Grant Dean Williams popularly known as Grant Williams is an American professional basketball player for the Boston Celtics of the National Basketball Association (NBA). He played college basketball for the Tennessee Volunteers. 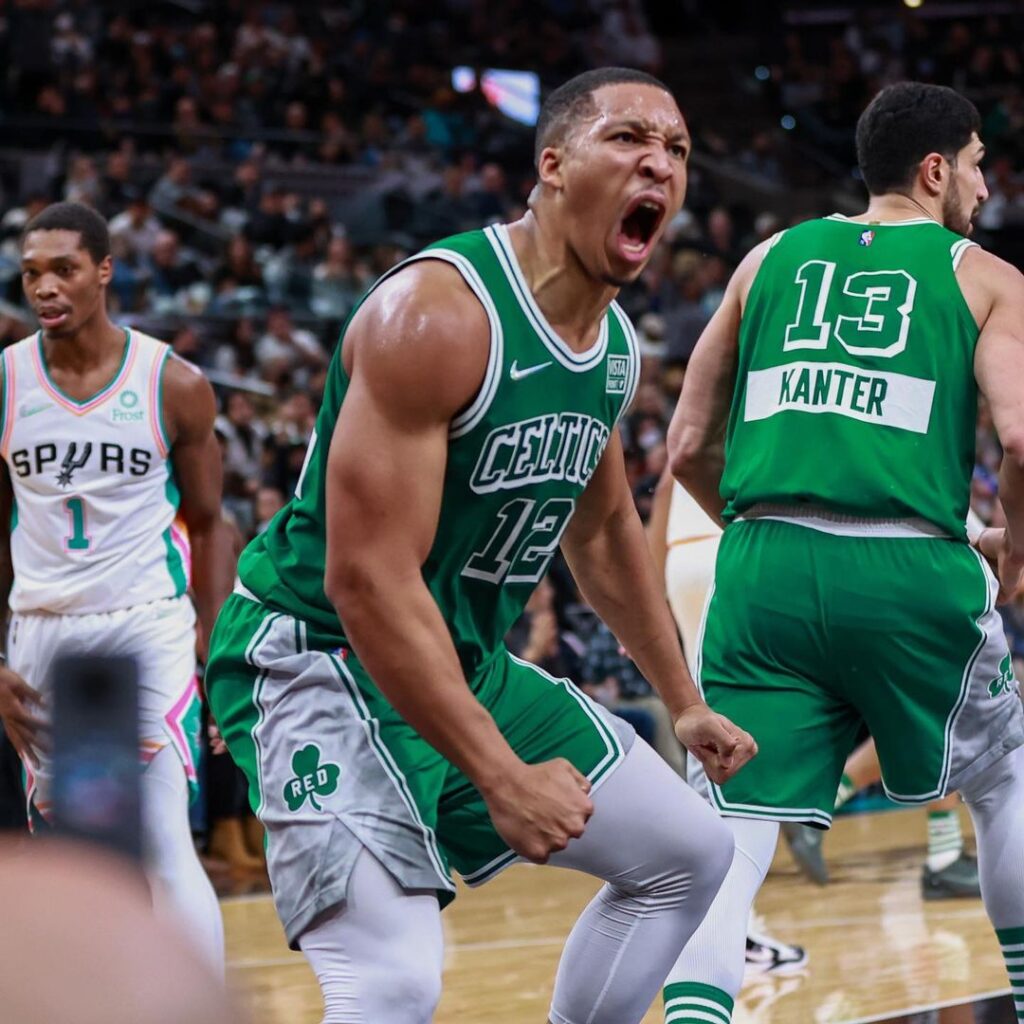 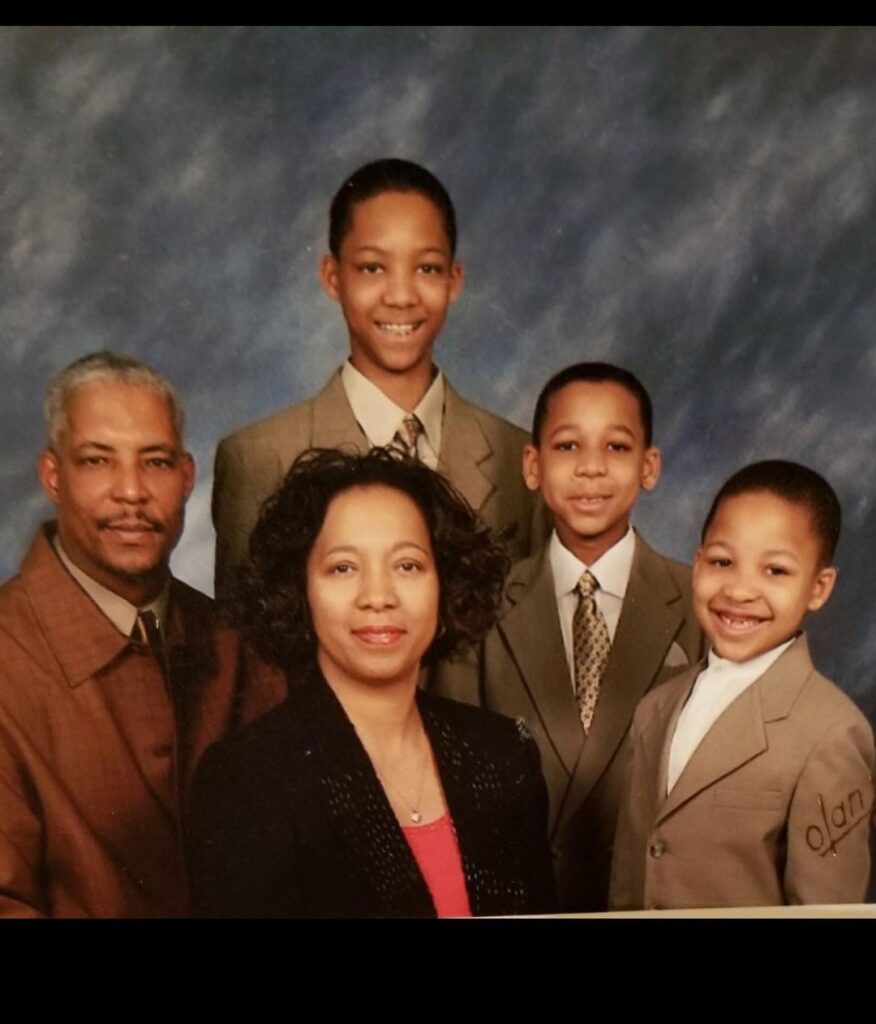 Grant is currently single and focusing on his game only. 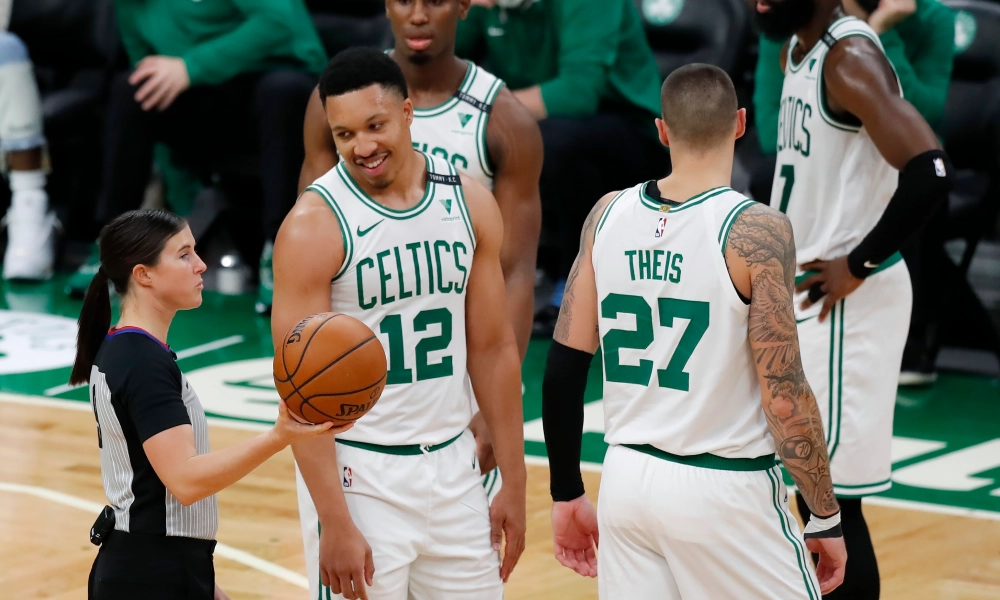 Williams was an All-Southeastern Conference player as a freshman, sophomore, and junior for the Tennessee Volunteers. He was selected with the 22nd overall draft pick by the Boston Celtics in the 2019 NBA draft. On 11th July 2019, the Celtics announced that they had signed him to a four-year, $11.8 million rookie-scale contract. 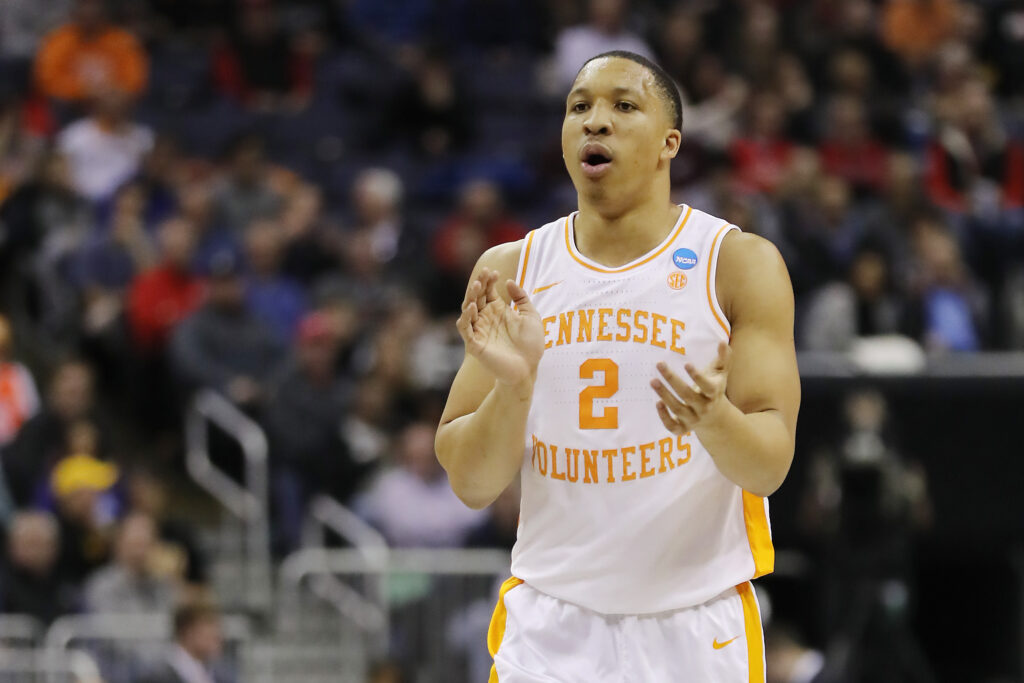 On 21st March 2022, Williams scored a then career-high 20 points in a win against the Oklahoma City Thunder.

On 26th October 2022, he was suspended for one game without pay for making contact with a game official during a 102–120 loss to the Chicago Bulls two days earlier. 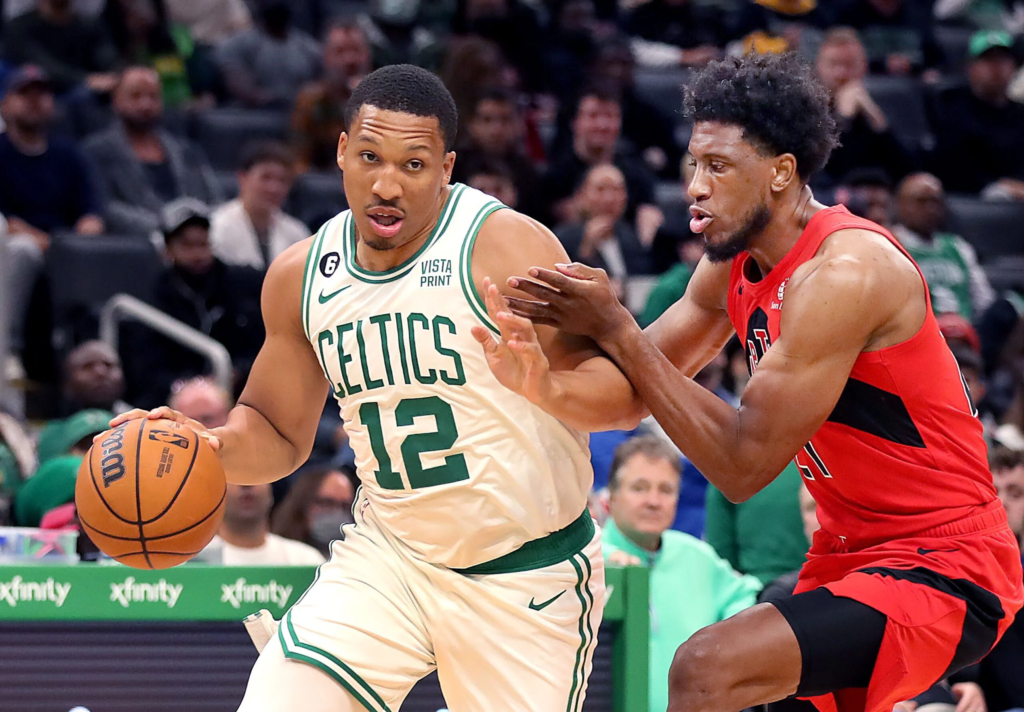 He has a net worth of an estimated $8 million. 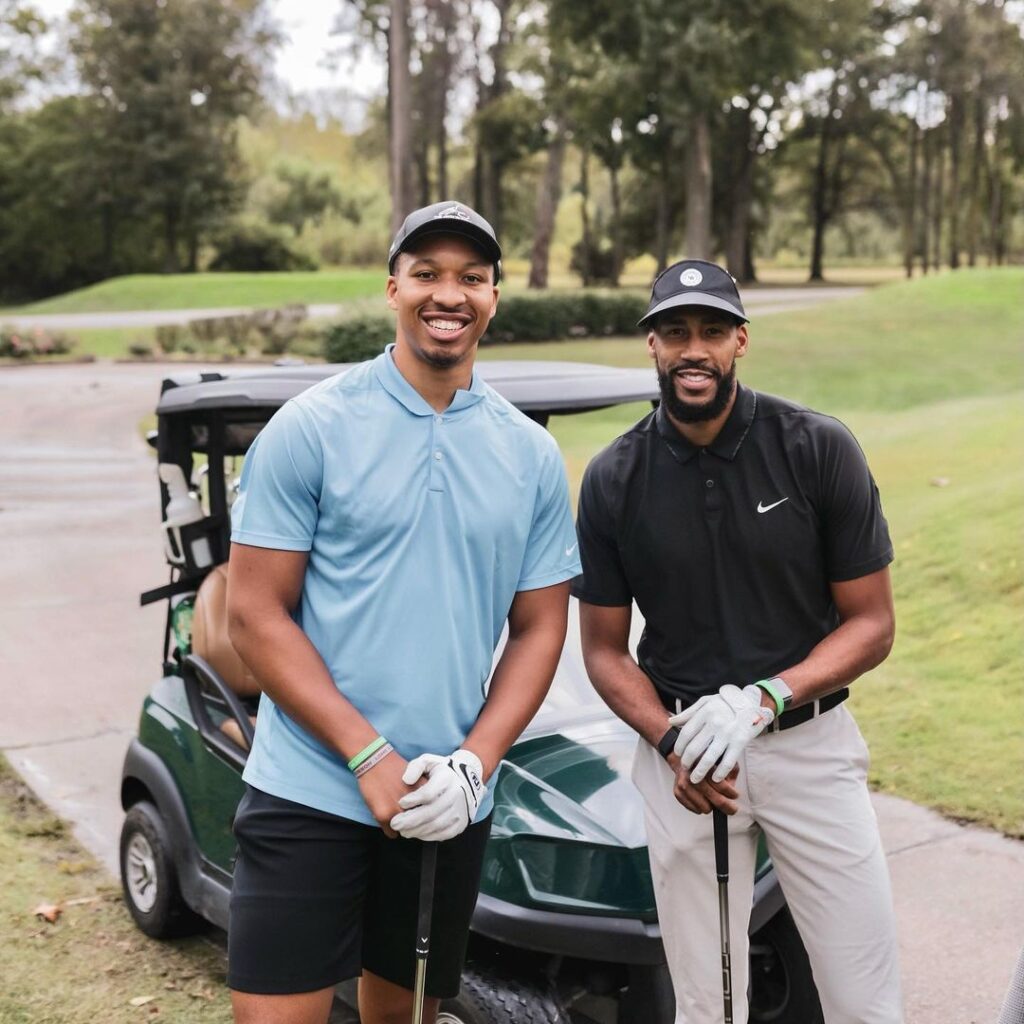 According to media reports, He passed the Ivy League Scholl and joined a private school that was famous for basketball. 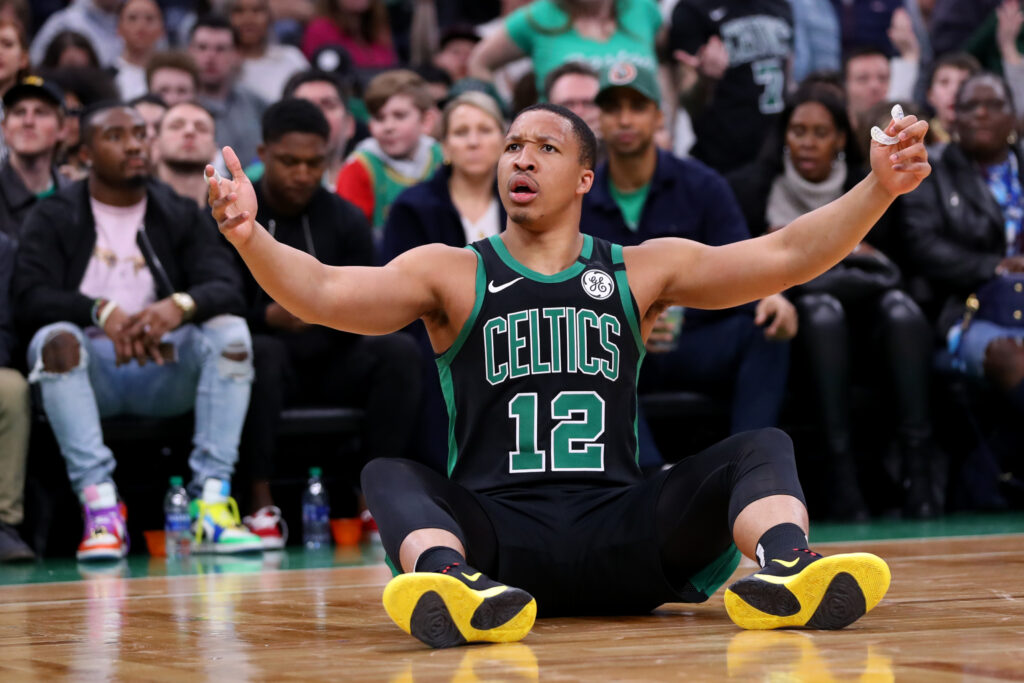