Kathryn Newton is an American actress. She plays the role of Cassie Lang in the Marvel Cinematic Universe film Ant-Man and the Wasp: Quantumania. 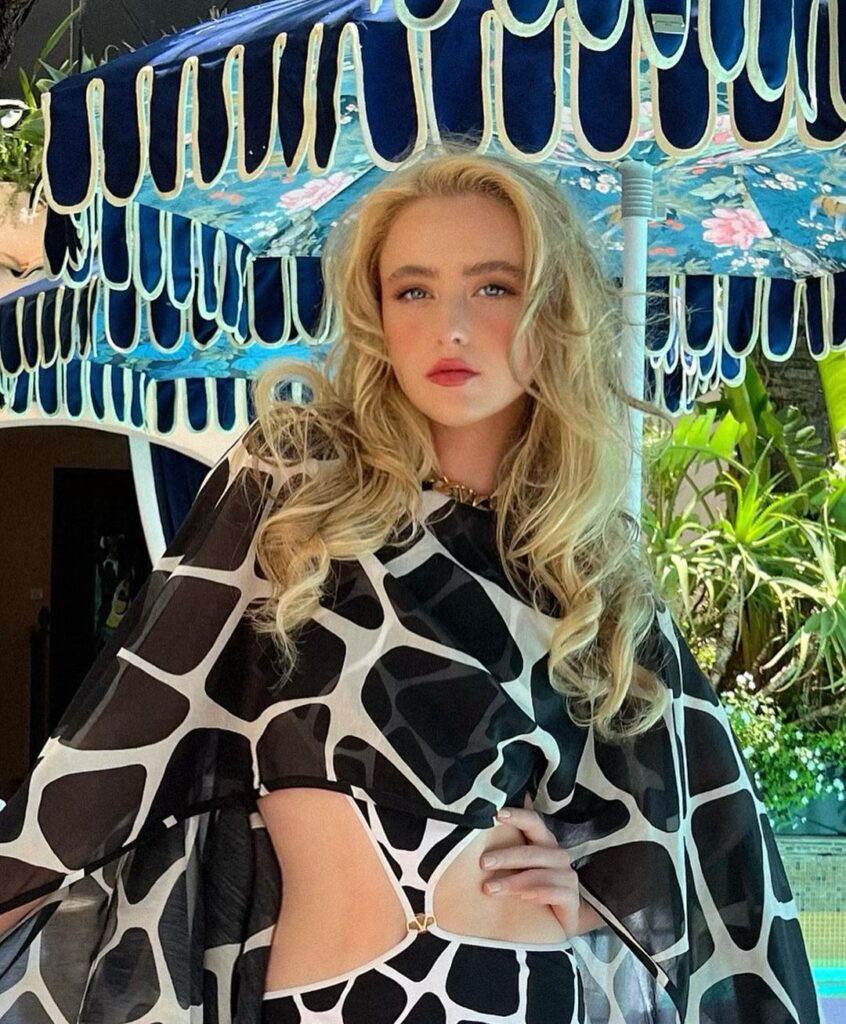 Kathryn Newton was born on 8 February 1997 in Orlando, Florida, the only child of Robin, an airline pilot, and David Newton, a businessman. Her dad’s business was in China, and he pressured Kathryn to learn Mandarin so that she could take over the business.

At the age of 8, Kathryn began playing golf tournaments. She wanted to play in the 2012 U.S. Women’s Open, but she had to withdraw from the sectional qualifier after getting the lead acting role in Paranormal Activity 4. 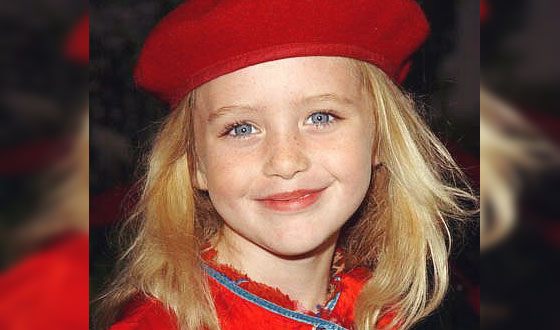 Kathryn began her career at age four, making her television debut on the soap opera All My Children, playing Colby Marian Chandler from 2001 to 2004.

In 2008, Newton was cast in the role of Louise Brooks in the CBS television series Gary Unmarried. In 2011, she played the role of Chase Rubin-Rossi in the film Bad Teacher.

In 2012, she had the lead role of Alex, in Paranormal Activity 4, the fourth in the franchise, and won an award at the 34th Young Artist Awards for her performance in the film. 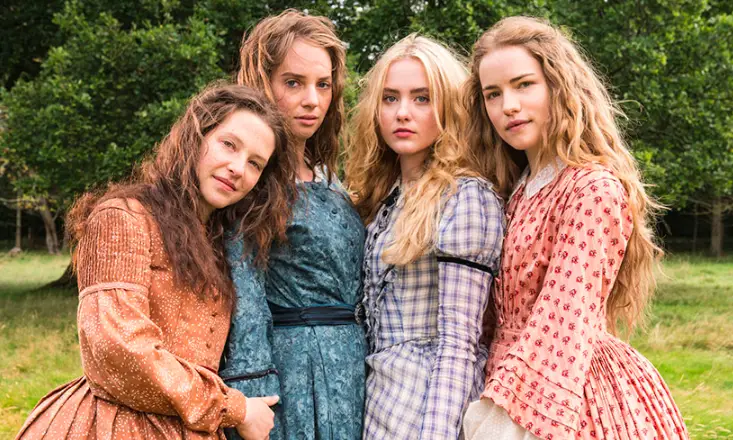 In 2020, she starred in the well-reviewed horror comedy film Freaky. In 2021, she appeared in The Map of Tiny Perfect Things.

In 2023, she plays the role of Cassie Lang in the Marvel Cinematic Universe film Ant-Man and the Wasp: Quantumania. 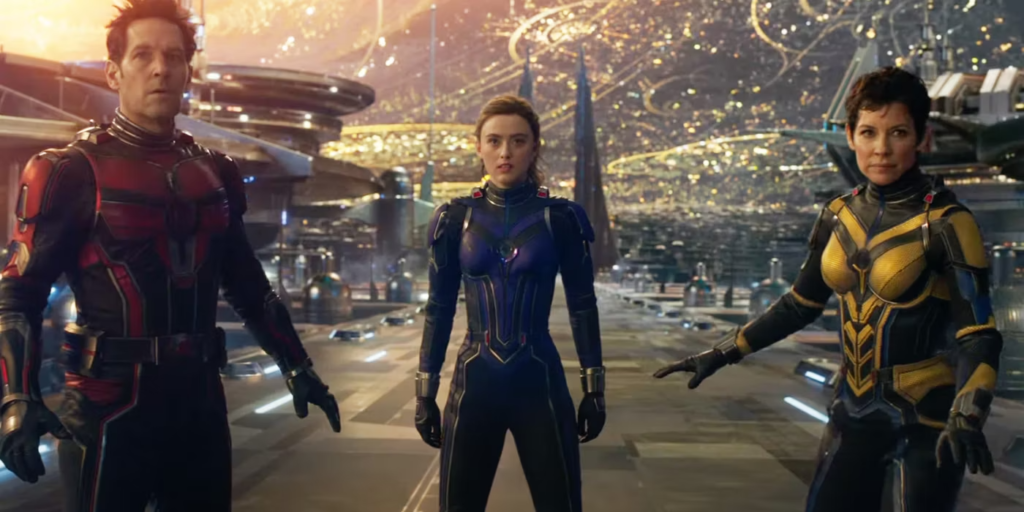 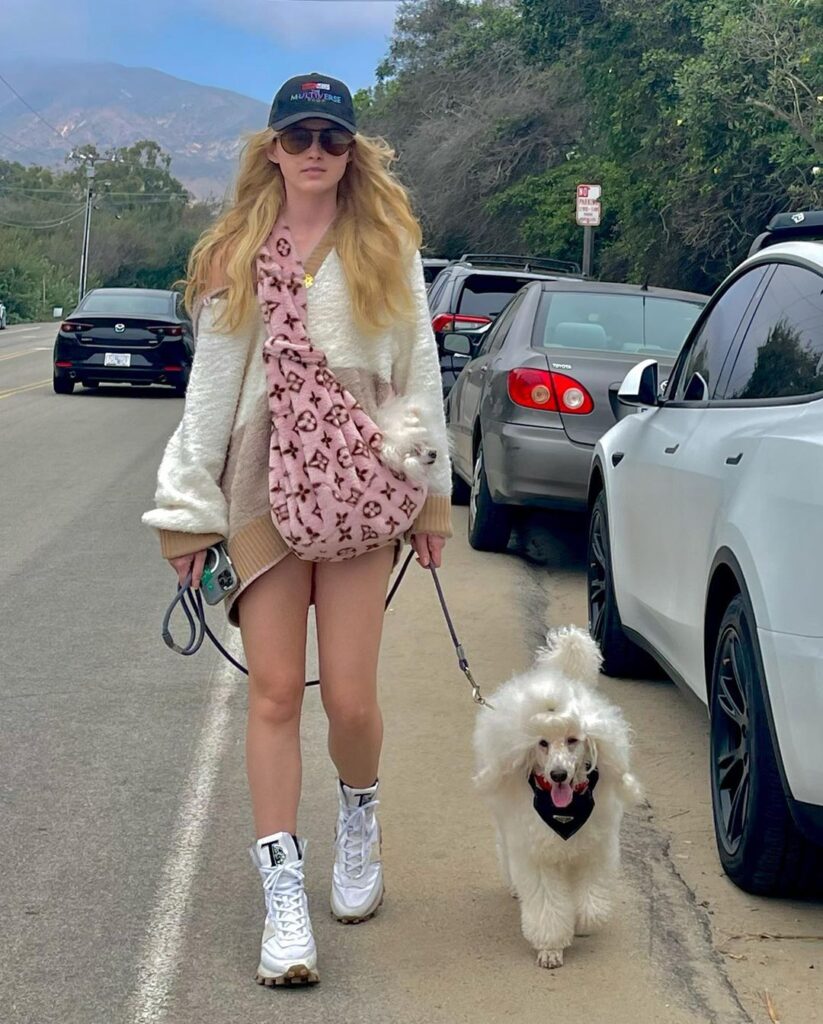 Kathryn plans on diversifying her sources of income by investing in a golfing clothing line. She loves playing golf, and she wants to introduce a fashion change on the greens. 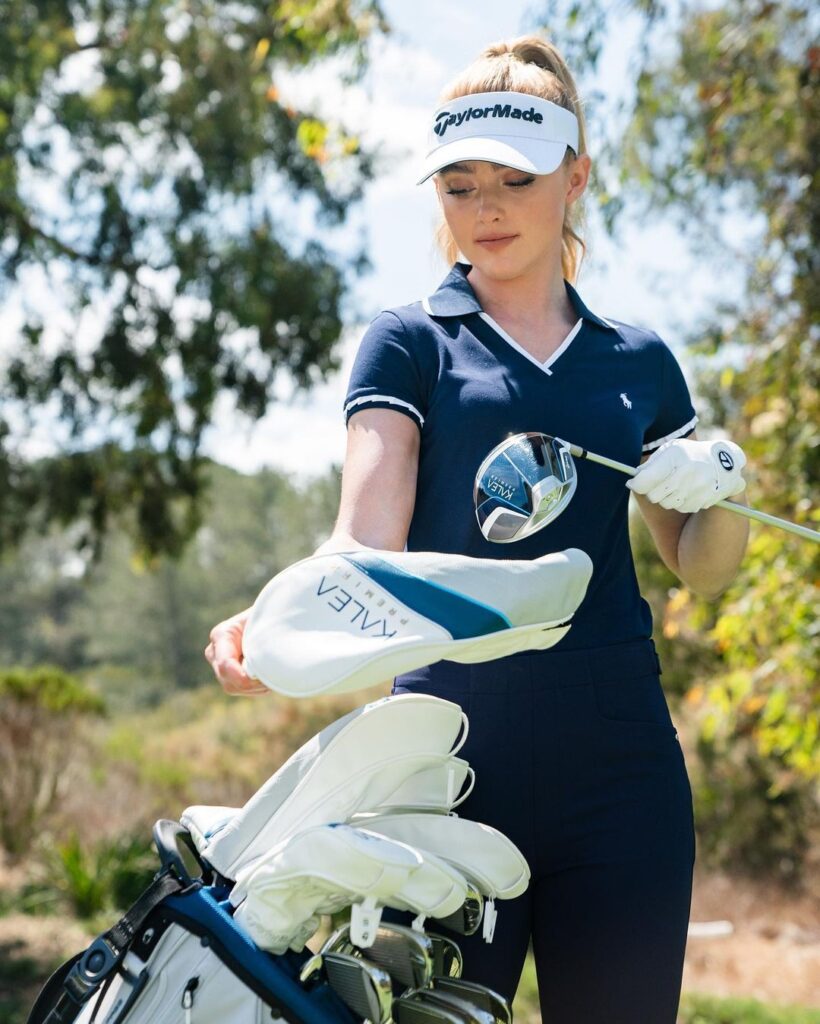 Kathryn reveals that Emma Roberts once tried to play matchmaker for her, and she picked several actors she thought suitable for Newton. However, they didn’t suit her because Newton has no interest in dating an actor. 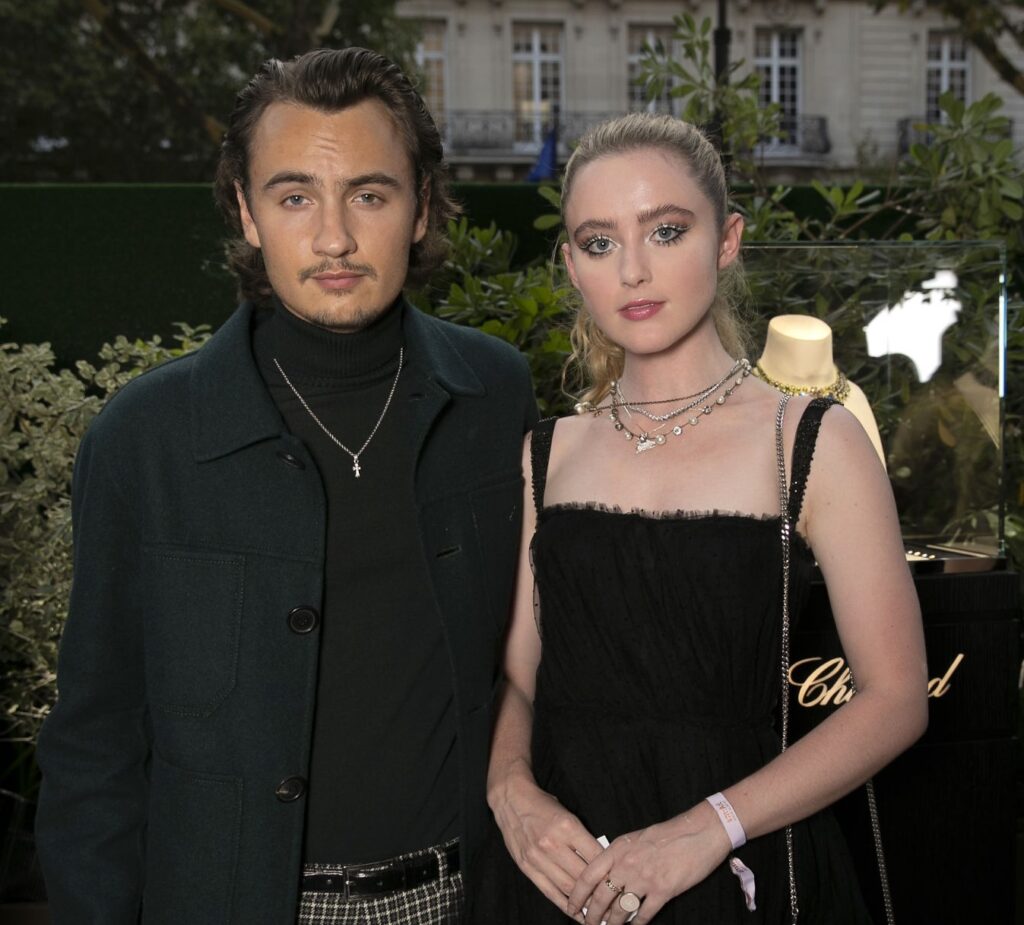 Kathryn has a net worth of an estimated $ 21 million. 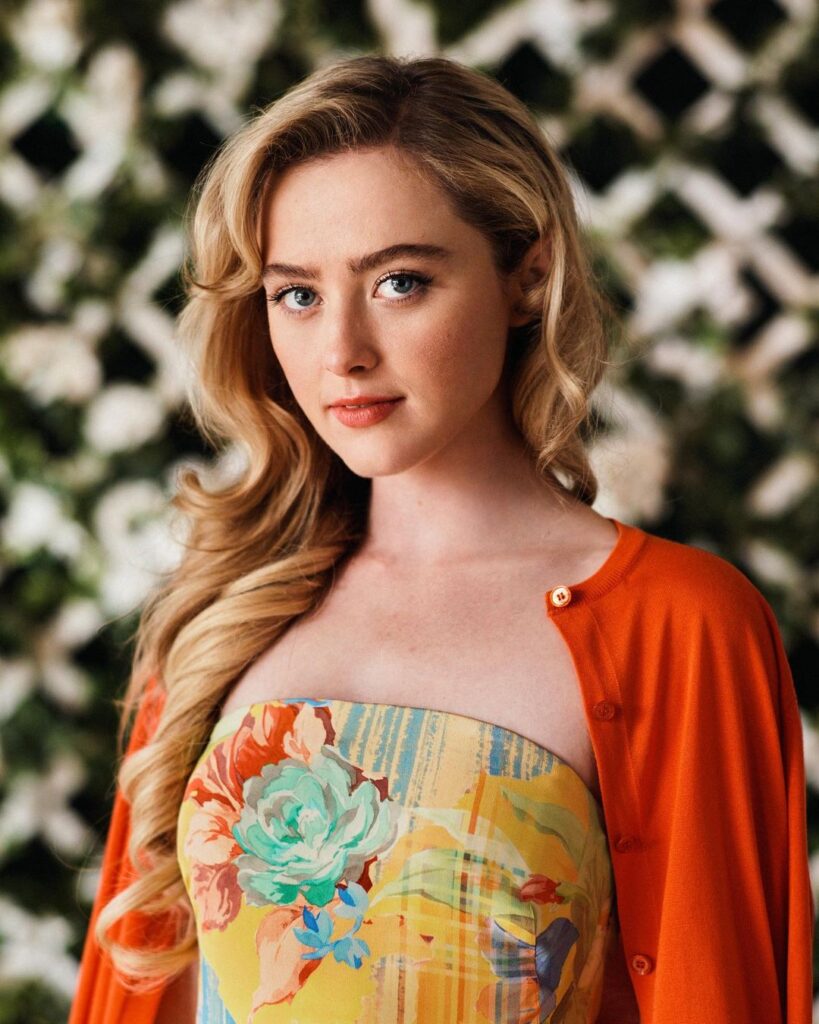