Logan Alexander Paul was born on April 1, 1995, and is an American media personality, podcaster, actor, and professional wrestler. Currently, he is signed to WWE, where he performs on the Raw brand, but he is inactive due to a knee injury. He has over 23 million subscribers on his YouTube channel, and he ranked among Forbes’ highest paid YouTube creators in 2017, 2018, and 2021. Paul has also run the Impaulsive podcast since November 2018, which has over 4 million YouTube subscribers.

As a result of posting sketches on Vine in 2013, Paul gained a following. On October 18, 2013, he registered a YouTube channel, The Official Logan Paul, where he began posting regularly after Vine was discontinued. After creating the Logan Paul Vlogs channel on August 29, 2015, he became one of the most subscribed YouTube channels in the world.  As of January 2022, the channel has received 23.2 million subscribers and over 5.8 billion views, ranking as the 74th most-subscribed channel in the United States, and placing him among the most-subscribed channels on the platform.

Paul has been involved in several controversies, most notably in relation to a trip to Japan in December 2017, during which he visited the Aokigahara “suicide forest”, filmed the body of a suicide victim, and uploaded the footage to his YouTube channel.

Logan Alexander Paul was born on April 1, 1995, in Westlake, Ohio. His parents are Pamela Stepnick and Gregory Paul. His ancestry includes English, German, Irish, Jewish, Scottish, and Welsh. As a child, he lived in Westlake with his younger brother Jake (born 1997), who is also a media personality. Paul began creating videos for a YouTube channel called Zoosh when he was 10 years old. He attended Westlake High School, achieving the ranks of The Plain Dealer’s All-Star linebacker on the football team in 2012, and qualifying for the state-level Ohio High School Athletic Association 2013 Division I Wrestling Individual Championships. 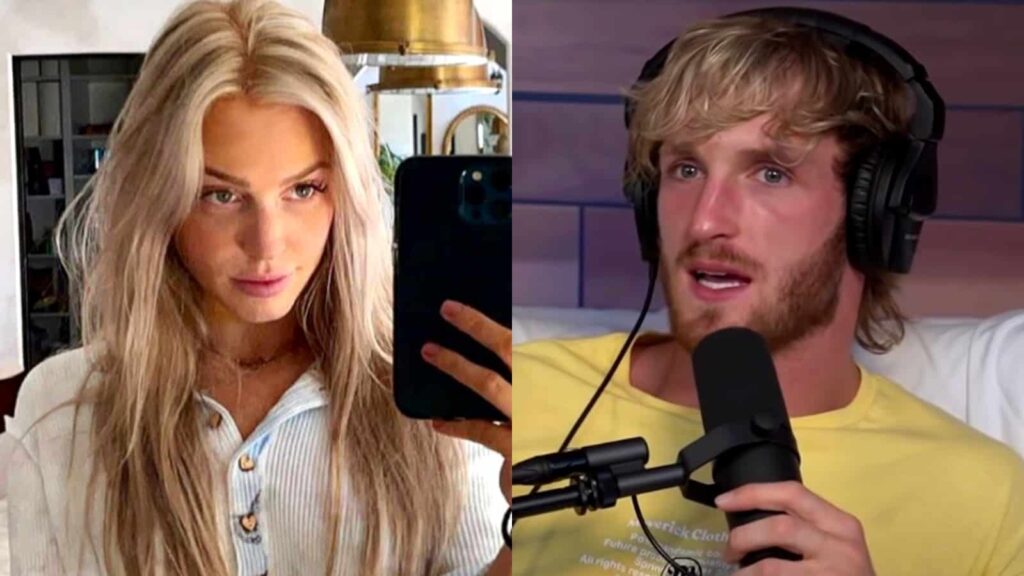 During his boxing career, the 27-year-old fought three times: one as an amateur, one as a professional, and one as an exhibition. He is the older brother of internet sensation-turned-boxer Jake Paul. In the ring, Logan Paul is known by the nickname ‘Maverick’.

Logan Paul was a high school athlete before he became a star. He was an all-star football player as well as a successful wrestler. He secured fifth place in OHSAA State Championships during his senior year and got into Ohio University as a result. In the university, Paul did one better by qualifying for the school wrestling championship.

His career on YouTube has brought him a lot of success, so he dropped out. He gained a global audience for his Vlogs, which sometimes even featured his parents. Logan Paul has starred in many movies like Airplane Mode and Valley Girl. He now focuses his attention on his Podcast, ‘The Impaulsive’ which has over 4.1 Million followers on YouTube.

Logan Paul’s professional boxing record stands at an abysmal 0-1. Yes, the internet sensation has only ever had one professional fight, and he lost a close split decision. This was against fellow YouTube star KSI. 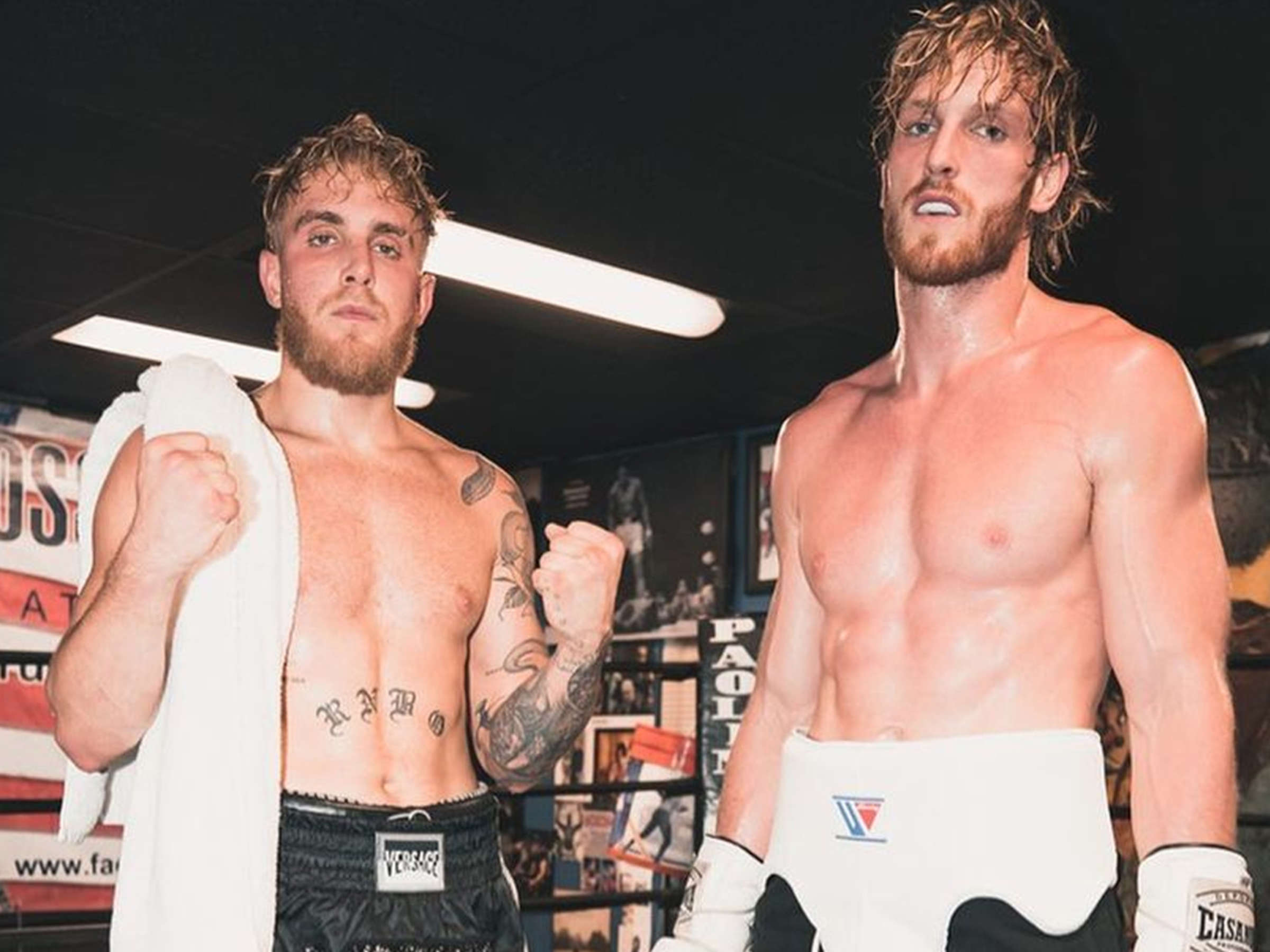 Logan Paul and KSI had first fought in a white-collar boxing event, which ended in a draw. The re-match was organized as a professional fight in Los Angeles and even featured world champions like Devin Haney and Billy Joe Saunders.

Additionally, he earned $10 million from his YouTube channel alone in 2019. In spite of the fact that his content is no longer his main source of income, it still brings in a fair amount of money.

2022 will see a rise in these numbers as Paul recently signed with WWE. 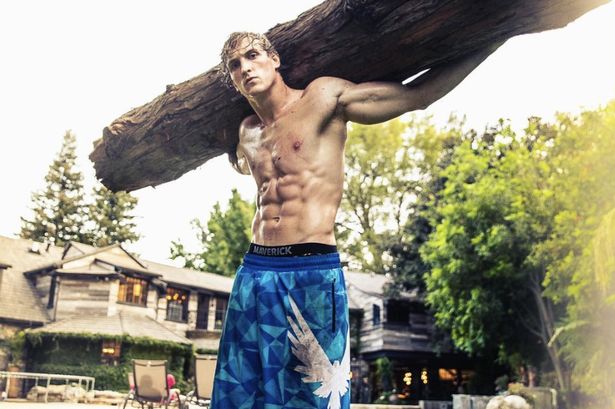 On October 29, Jake beat MMA legend Anderson Silva in a boxing ring. Logan will look to continue the Paul takeover as he faces Roman Reigns for the Undisputed WWE Universal Championship at WWE’s Crown Jewel event on November 5. In Saudi Arabia, Paul is ready to pull off the ultimate upset.