Maharaj Arvind Singh is a descendant of Maharana Pratap, the erstwhile royal royal house of Mewar. His son Lakshyaraj Singh was married on 21 January 2014 to Nivritti Kumari Dev of the erstwhile princely family of Balangir, Odisha. The daughter-in-law came to this family after 37 years… – After 37 years in the family of Udaipur royalty, on 21 January 2014, the new daughter-in-law stepped into the royal city palace. – The prince of Udaipur, Lakshyaraj Singh Mewar was married to the princess of Odisha, Nivritti Singh Deo.

Lakshyaraj of Mewar royal family was born on 28 January 1985. Lakshyaraj’s early studies were completed from Mayo College in Ajmer, after which he completed his graduation from a college in Australia and went to Singapore to do hospitality course. After the completion of his studies, Lakshyaraj started his career as a waiter. During this time he worked in many hotels and cafés in Australia.

After this, he returned to Udaipur and started working to further his family business. He is now the Executive Director of HRH Group of Hotels. Lakshyaraj, who is fond of vehicles, is often in discussions. Like his father, he is also seen attending big events. They are seen in parties and weddings of Bollywood and royals. – Also, they are also seen promoting events related to motor-sports. 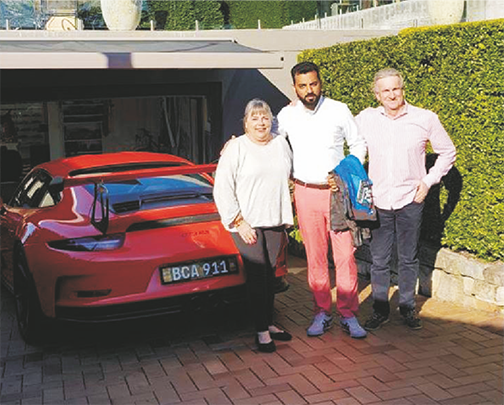 He often shares photos with stars associated with politics and Bollywood through social media. Who is Nivritti Kumari Singh – Nivritti Kumari Singh is the only daughter of Kanakvardhan Singh Deo and Sangeeta Singh of Balangir Gharana of Odisha. He has done his degree in Hospitality, Finance and Revenue Management in Switzerland after studying at Convent School in Delhi. Returning to India in 2010, worked as a consultant in Hotel Taj. His mother Sangeeta Singh has been a two-time MP.

Lakshyaraj Singh Mewar comes from Udaipur’s 1500-year-old House of Mewar. He was born on the 28th of January 1985, to Shriji Arvind Singh Mewar and Smt. Vijayraj Kumari Mewar of Udaipur.

As a child, Lakshyaraj was taught respect and honor for his distinguished family lineage. His childhood was filled with stories about his valiant ancestors and their remarkable traditions. His paternal grandfather, Maharana Bhagwat Singh Mewar, who embodied the importance of serving the community while upholding social and moral obligations, greatly inspired him. 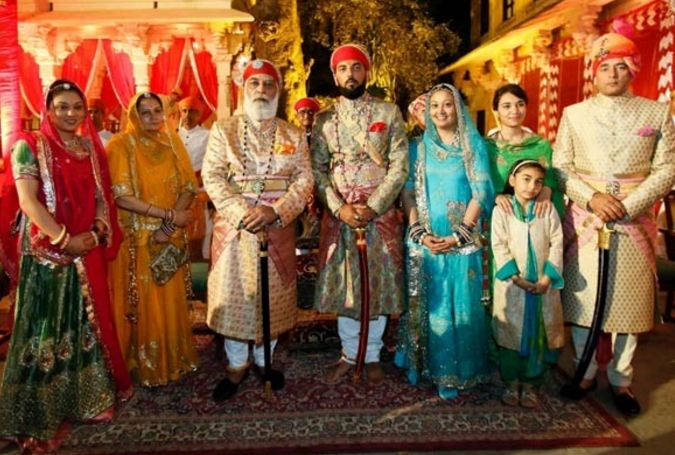 Lakshyaraj completed his schooling from Mayo College, Ajmer, Rajasthan. While at Mayo, he served as a School Monitor and continued the family tradition of excelling in Cricket; he was presented with the College ‘Colors’ for the sport.

For his further studies, Lakshyaraj attended the Blue Mountains International Hotel Management School in Australia, where he obtained his Bachelor of Commerce degree. He gained invaluable hands-on experience by serving at all levels of the hotel management business, including as a waiter and a barista thereby, enhancing his skills in the process and evolving as a well-rounded hospitality professional.

In Australia, Lakshyaraj started his career as a waiter at the Four Seasons Hotel, followed by a stint at several cafés.

Then Lakshyaraj developed Palkikhana as a European-style café in Udaipur’s ManekChowk. With experienced chefs by his side, Lakshyaraj worked painstakingly to improve the F&B (food and beverages) quality and service standards across the HRH Group of Hotels. 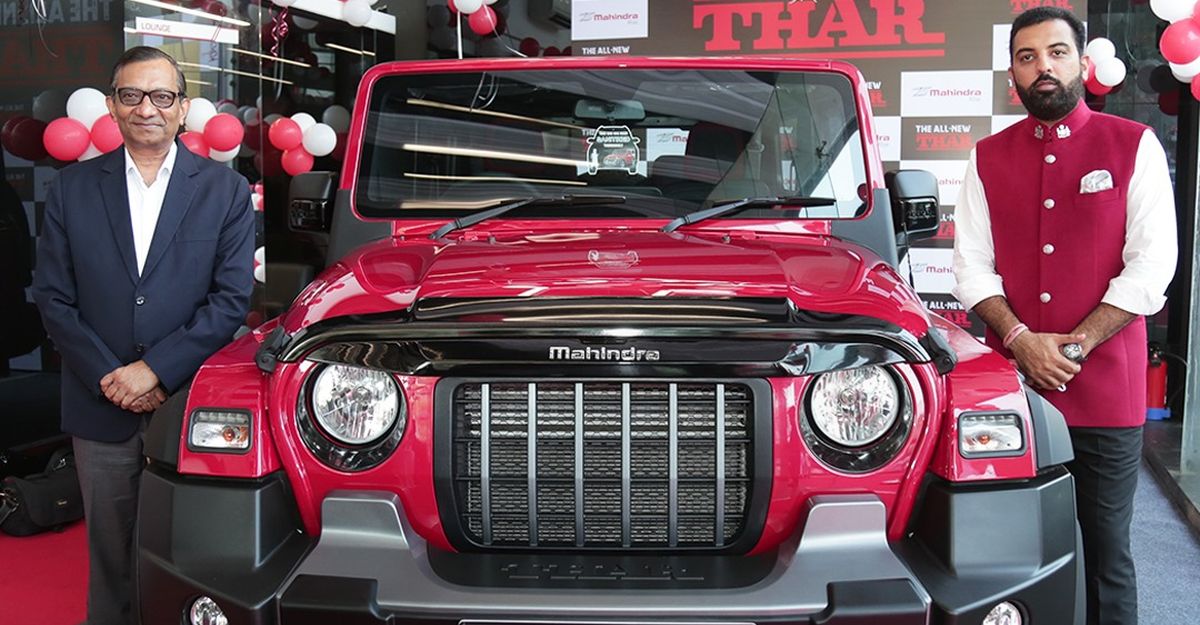 Lakshyaraj is an ardent sports enthusiast and is especially passionate about cricket. Despite his promising playing career ending short due to responsibilities, Lakshyaraj more than makes up for it with his involvement in the promotion of the sport. He is the special invitee of the Rajasthan Cricket Association for any state level event as well as for the World Class Stadium Committee (Udaipur and Jaipur).

Lakshyaraj Singh Mewar With His Wife 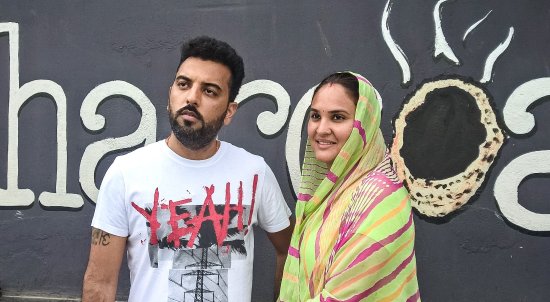 Some Interesting Facts About Lakshyaraj Singh