Siddharth was born in New Delhi on 30th September 1975. He began his career assisting Rahul Rawail in his film ‘Kuch Khatti Kuch Meethi’ starring Kajol. Then he wrote the screenplay for ‘Hum Tum ‘ along with Kunal Kohli . He was an executive producer and associate director for ‘Hum Tum ‘. Then he directed ‘Salaam Namaste’ starring Preity Zinta and Saif Ali Khan. The film was a success at the box office and Siddharth became successful in establishing himself in the Bollywood. 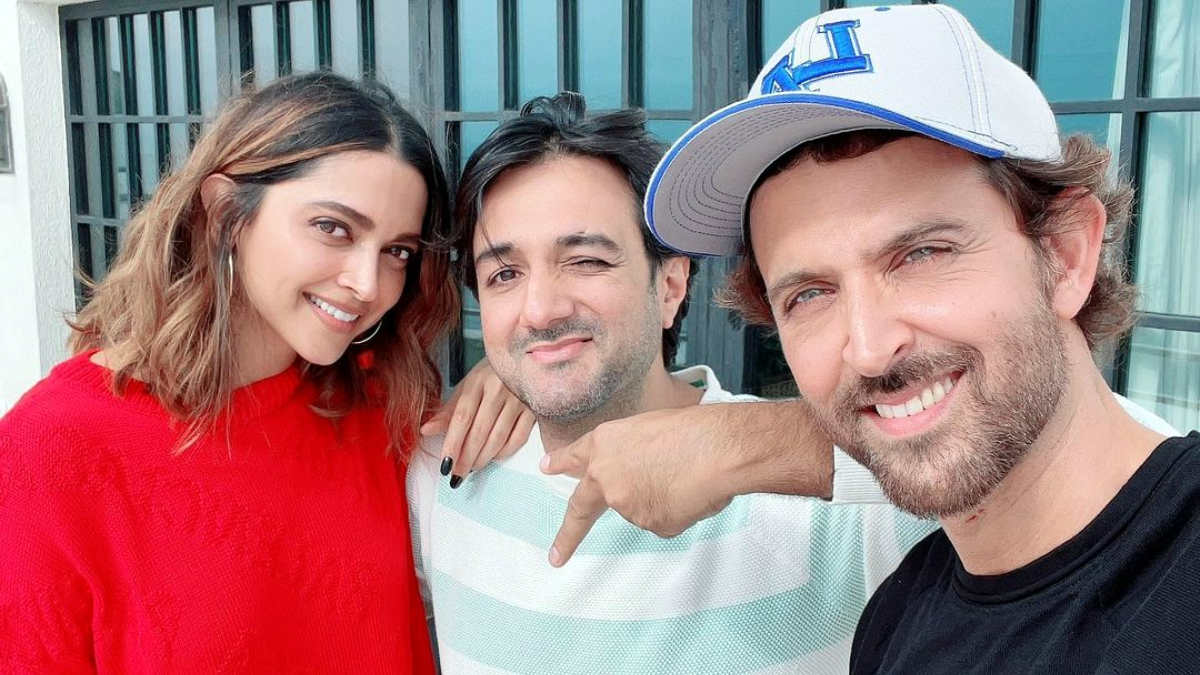 Siddharth’s second film was ‘Tara Rum Pum ‘ in 2007 starring Saif Ali Khan and Rani Mukherjee. The movie was a semi hit. He then directed ‘Bachna Ae Haseeno ‘ which had Bipasha Basu, Deepika Padukone, Minissha Lamba and Ranbir Kapoor. The film released in 2008 and was a major box office success. He recently directed ‘Anjaana Anjaani ‘ Bang Bang, and War was also a success at the box office. Besides directing the movies, he has written the screenplay for his movies as well.

Siddharth is married to Mamta Bhatia, and they have a son named Ranveer. The talented director is currently busy in making his film ‘Pathaan‘ with Shahrukh Khan and John Abraham. 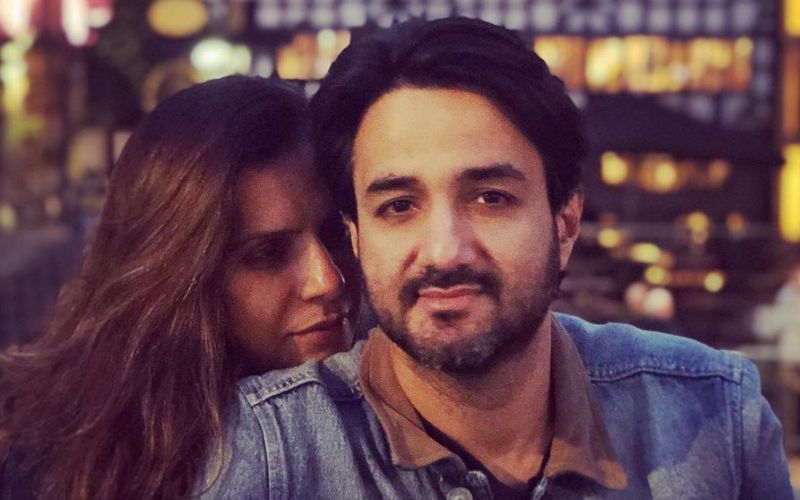 The film is scheduled to release on 25 January 2023, coinciding with the Indian Republic Day weekend.

Some Interesting Facts About Siddharth Anand