Krishnappa Gowtham was born 20 October 1988 is an Indian cricketer who plays for Karnataka. He made his international debut for India in July 2021. His father M. Krishnappa represented Karnataka in kabaddi. 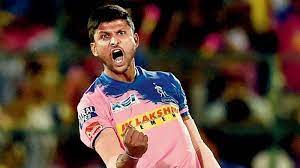 Gowtham initially played tennis ball cricket and then played with the leather ball.

He was a part of his school’s NCC Air Wing camp and always wanted to become an Air Force pilot. But those cricket accessories are so fascinating that one can’t resist itself to get in those ‘outfits.’ And the same thing happened with Gowtham too. 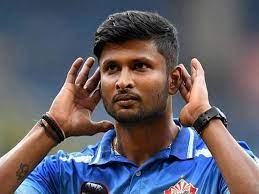 In high school, he saw his friends practicing cricket wearing all types of equipment (like the helmet, pads, etc.). Well, he got the ‘kick .’ Only then did he decide to play cricket seriously.

In the under-15 Zonal Tournament in Bangalore, Gowtham took the second-most wickets, launching his professional career. In November 2012, he played his first Ranji Trophy game for Karnataka against Bengal, picking up two wickets.

As part of the 2016–17 Ranji Trophy season, Gowtham collected two consecutive five-wicket hauls against Delhi and Assam, which helped his team win both games. He returned 7/108 in the latter game, a career-best.

In February 2017, Gowtham was bought by the Mumbai Indians team for the 2017 Indian Premier League for 2 crores. He made his List A debut for Karnataka in the 2016–17 Vijay Hazare Trophy on 25 February 2017. 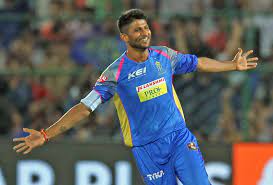 In October 2017, Gowtham scored his maiden first-class century, batting for Karnataka against Assam in the 2017–18 Ranji Trophy.

In January 2021, Gowtham was named as one of five net bowlers in India’s Test squad for their series against England. In February 2021, Gowtham was bought by the Chennai Super Kings in the IPL auction ahead of the 2021 Indian Premier League. Gowtham became the most expensive uncapped player in the history of IPL, with a price of INR 9.25 crores.

In February 2022, he was bought by the Lucknow Super Giants in the 2022 Indian Premier League auction.

His father, Krishanppa, is a former Kabaddi player who used to play for Karnataka. He credits all his success to his mother, as she is the one who helped him to join cricket classes without letting anyone know about this thing. 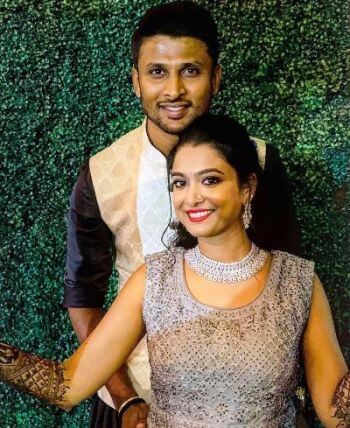 Some Interesting Facts About Krishanppa