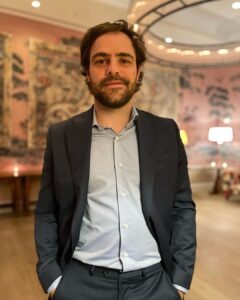 Pedro used to play rugby in the Rugby team Alumni during childhood, like his father and brothers, but he dropped it due to his pursuit of an actor career. 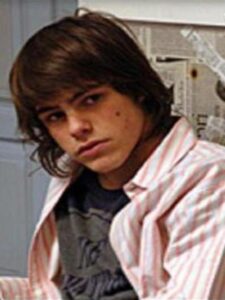 In 2004, Pedro began his career as a model for Mimo & Co. In 2006, made his television debut playing Tábano on the Argentine series Chiquititas.

From 2007 to 2010, he played the title role of Thiago Bedoya Agüero in Casi Angeles. In 2011, he played opposite Facundo Arana in the comedy Cuando Me Sonreís.

In 2012, Lacroix played Elisha, in the miniseries La Dueña. In June 2012, he made a special appearance on the telenovela Dulce Amor, starring Carina Zampini and Sebastian Estevanez.

In 2015 he filmed his first movie with Guillermo Francella; The Clan. 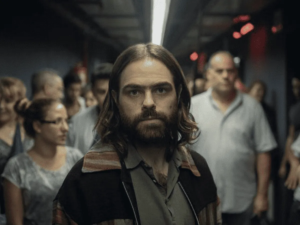 Pedro became a member of the pop band Teen Angels, formed by the main cast of the series: Lali Espósito, Eugenia Suárez, later replaced by Rocío Igarzábal, and Nicolas Riera and Gastón Dalmau. 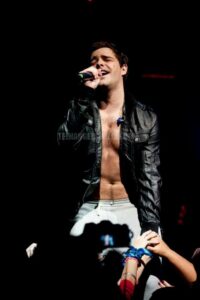 Juan Pedro Lanzani is currently single and focusing on his career. But in the past, Peter has been in relationships with Martina Stoessel (2013 – 2015) and Lali Espósito (2006 – 2010). Peter Lanzani is rumored to have hooked up with Lucia Celasco (2010). 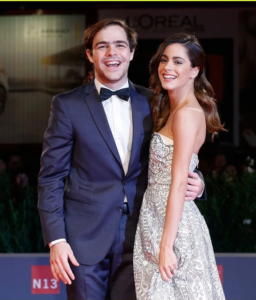 Juan completed his schooling at the Belgrano Day School and later enrolled in the Annunciation Institute of María. 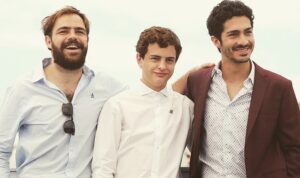 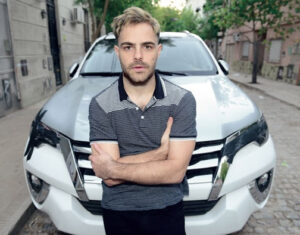