Tom Holland is an English actor. He is the youngest actor to play a title role in an MCU film in Spider-Man: Homecoming. The sequels Far From Home (2019) and No Way Home (2021). 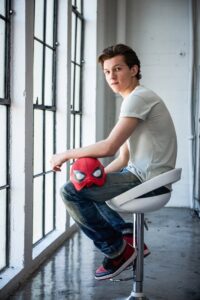 Thomas Stanley Holland was born on 1 June 1996 in Kingston upon Thames in southwest London, to photographer Nicola, and Dominic Holland, a comedian, and author. He has three younger brothers- Sam, Paddy, and Harry Holland.

During his childhood, Tom considered becoming a primary school teacher, as he enjoys being around children. 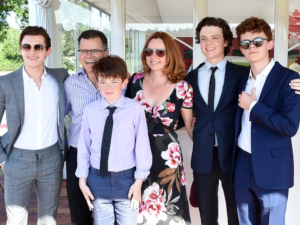 In 2021, Tom is in a relationship with his Spider-Man co-star, Zendaya. 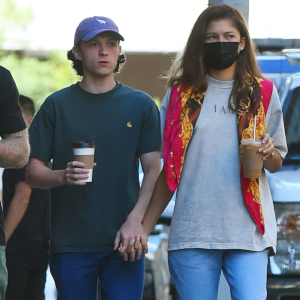 At the age of 9, Tom began dancing at a hip-hop class at Nifty Feet Dance School in Wimbledon, where he performed with his school group at the 2006 Richmond Dance Festival.

He voiced a role in the British dub of the Japanese animated fantasy film Arrietty (2011).

In 2012, he was seen playing a teenager trapped with his family in the 2004 Indian Ocean earthquake and tsunami. Later, he featured in the drama film How I Live Now (2013), lent his voice in a supporting role for the drama film Locke (2013), and had a cameo in Billy Elliot the Musical Live (2014). 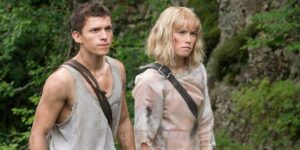 In 2015, he directed Tweet, a 3-minute short film about a young man building a birdhouse with his grandfather. In June 2015, Holland signed a six-picture deal with Marvel Studios to play a teenage Peter Parker / Spider-Man. His dancing and gymnastics background became the key reasons to cast him. As part of the Marvel Cinematic Universe (MCU), he first appeared as Spider-Man in Captain America: Civil War (2016).

In 2016, Holland co-starred in the psychological thriller Edge of Winter. In 2017, he starred in The Lost City of Z. Later in 2017, Holland played Samuel Insull in Alfonso Gomez-Rejon’s The Current War. Later in 2017, he appeared in his solo feature as the title character in Spider-Man: Homecoming. Holland reprised his role as Spider-Man in Avengers: Infinity War (2018) and its follow-up Avengers: Endgame (2019). Holland followed with the sequel Spider-Man: Far From Home (2019).

In December 2021, Holland confirmed that he was set to portray actor and dancer Fred Astaire in a biopic currently in development at Sony. 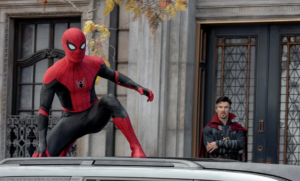 Holland has an estimated net worth of $18 million. 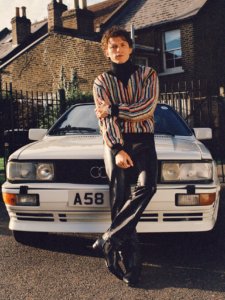 Tom attended Donhead Prep School. Then, after a successful eleven plus exam, he became a pupil at Wimbledon College. Having successfully completed his GCSEs, in September 2012 Tom started a two-year course in the BRIT School for Performing Arts & Technology notable for its numerous famous alumni. 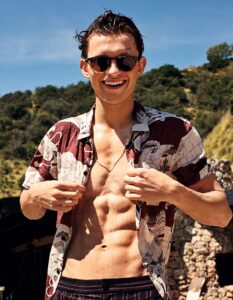 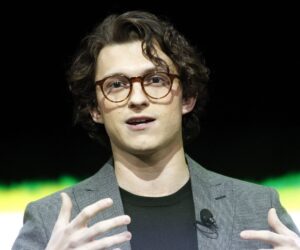 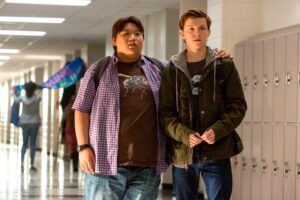