Noah Schnapp is an American actor. He gained recognition for playing Will Byers in the Netflix science fiction horror series Stranger Things. On 5th January 2023, he publicly came out as gay in a video posted to his TikTok account. 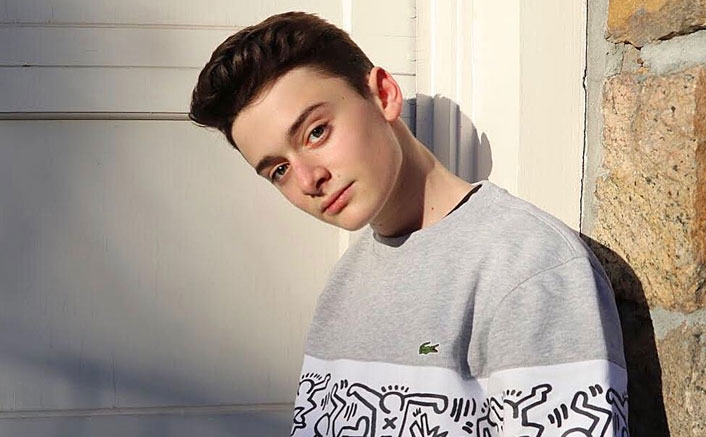 Noah Cameron Schnapp popularly known as Noah Schnapp was born on 3rd October 2004 in New York City to Mitchell and Karine Schnapp and was raised in Scarsdale, New York. He has a twin sister Chloe Schnapp. 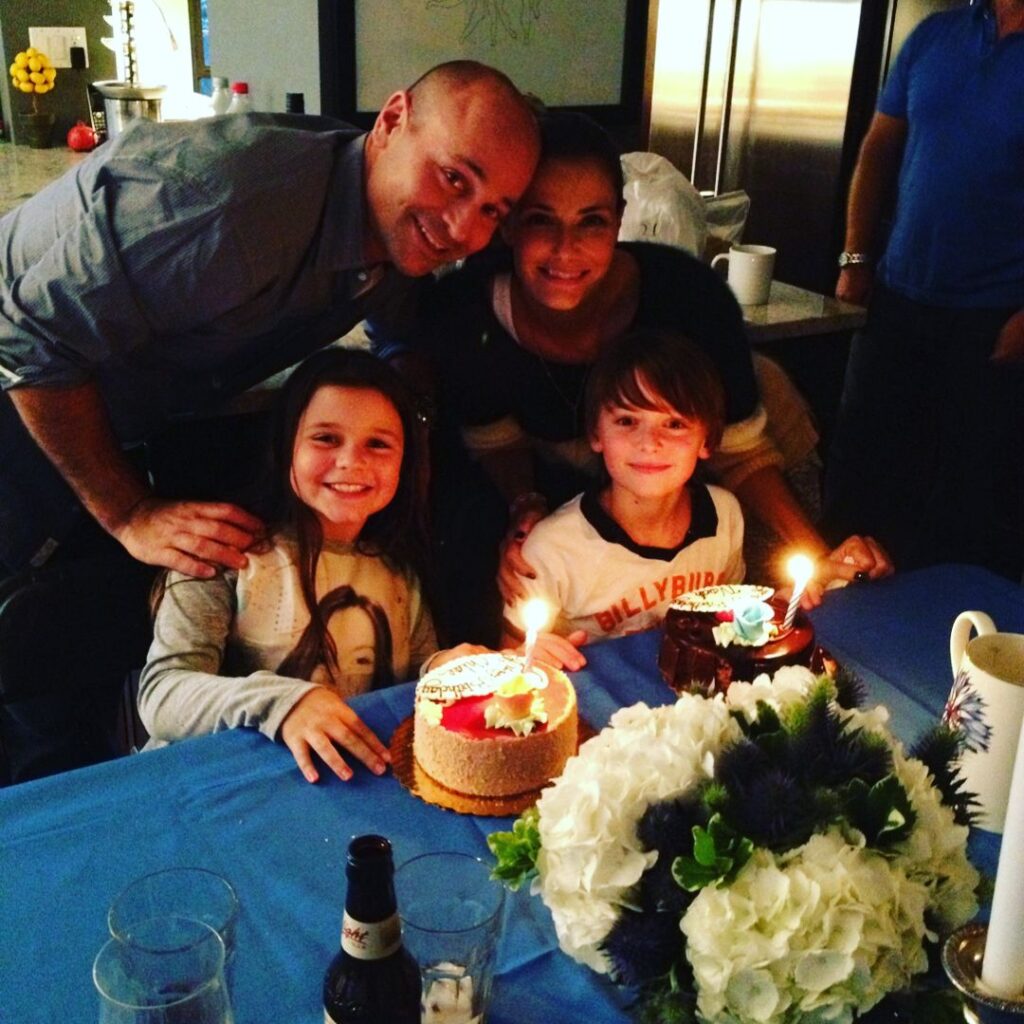 In 2015, Noah made his acting debut in the Academy Award-winning film Bridge of Spies. He also voiced the character for the video game The Peanuts Movie: Snoopy’s Grand Adventure.

In July 2016, he began starring as Will Byers in the Netflix science fiction horror television series Stranger Things. He was promoted to series regular for the second season of the series, which premiered on October 27, 2017. 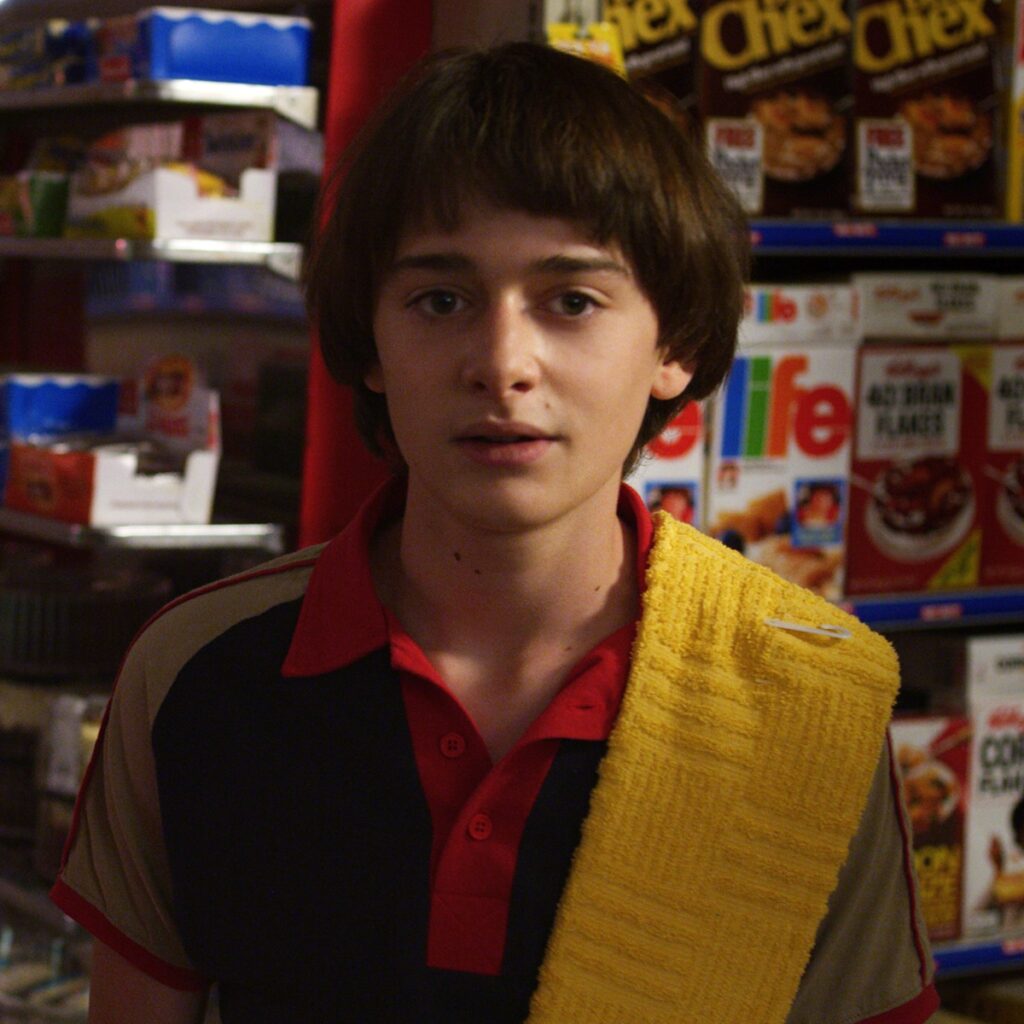 In 2019, he launched a YouTube channel under his own name. He primarily created vlogs and lifestyle videos. 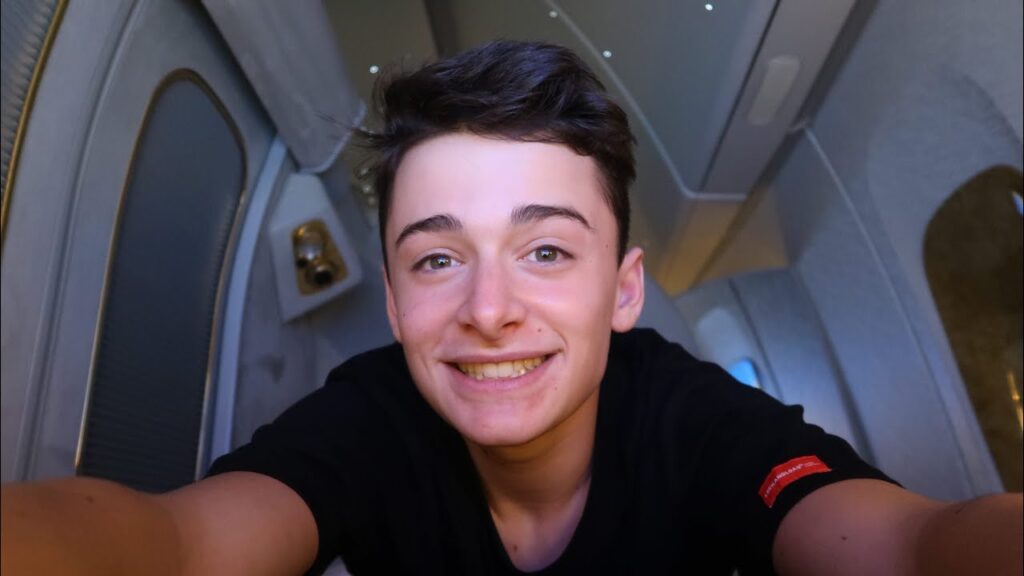 In November 2021, he launched To Be Honest (TBH), a sustainability-focused snacking company. In the November of 2022, he announced a crowdfunding campaign for this venture on the Republic platform that aimed to raise a maximum amount of $1.235 million at a $15 million valuation cap. 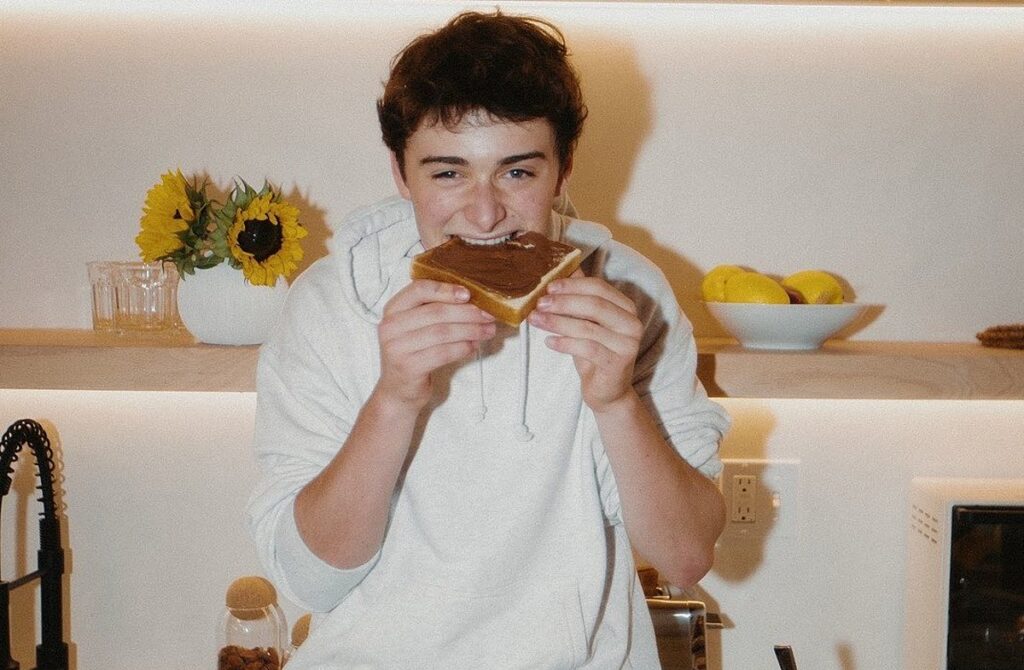 On 5th January 2023, he publicly came out as gay in a video posted to his TikTok account. The video saw him express relief that family and friends had accepted his coming out. 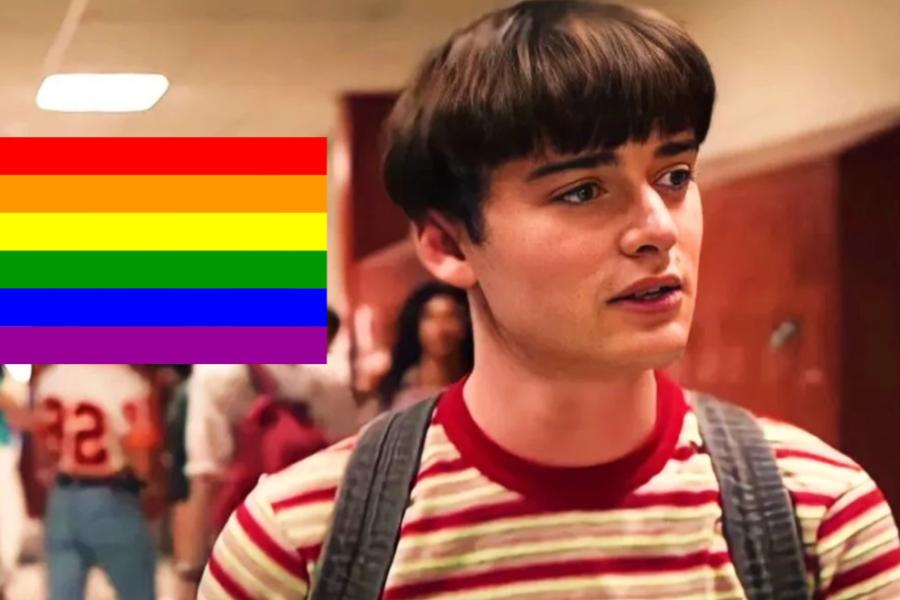 At the age of 8, his parents enrolled him in an acting program at Westchester’s Star Kidz with coach Alyson Isbrandtsen who soon referred him to MKS&D Talent Management for career opportunities.

Noah attends the Wharton School of the University of Pennsylvania, majoring in entrepreneurship and innovation. He is scheduled to graduate in 2026. 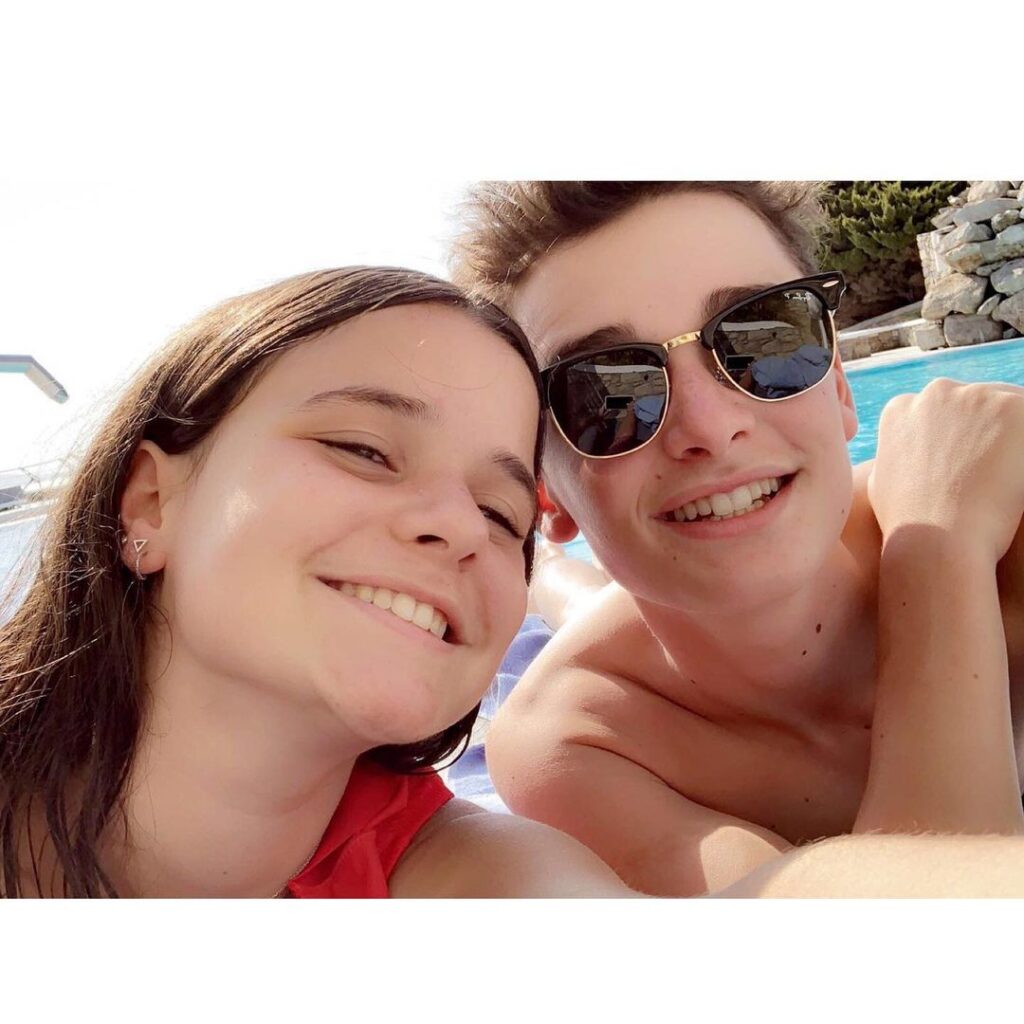 Noah has a net worth of $2 million. 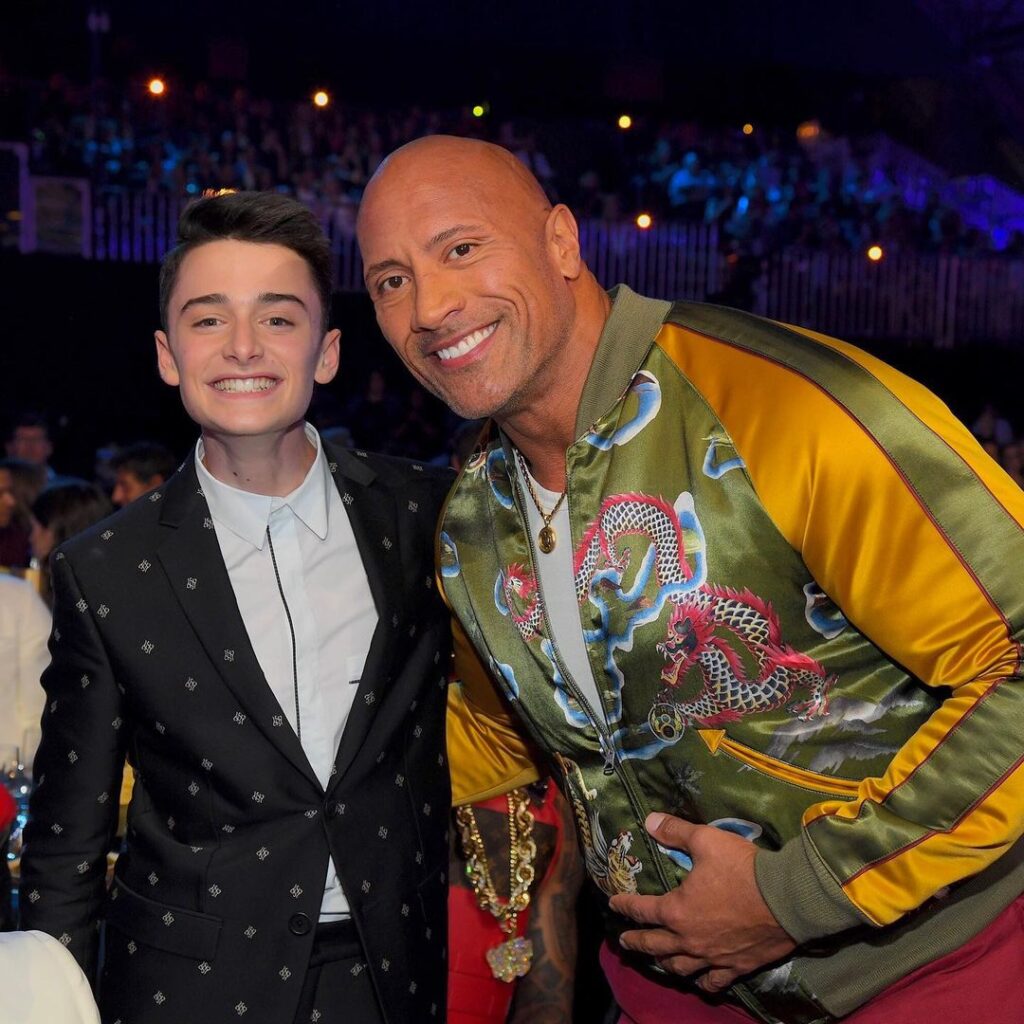