Guri Lahoria is an Indian singer-songwriter who is best known for his hit singles “Faraan Wali Jacket”, “If I Die”, and “Pind Nanke”. He first entered the music industry in 2018 with his debut single “Unexpected”. His music blends elements of Pop, Hip-Hop, and Bhangra, and his sound has been compared to the likes of Sidhu Moose Wala, Karan Aujla, and B-Praak. Guri’s lyrics often focus on topics such as love, heartbreak, and friendship. 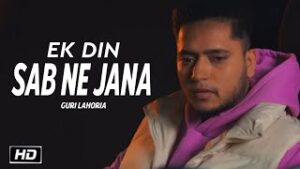 He has released several singles such as “Kidda Fer Hatero”, “Beauty”, and “Modified Gaddi”. He is currently signed to Saga Music.

Guri Lahoria was born in the Patiala Punjab, India. He is 24 years old Punjabi singer & writer. During his school and college days, he loved performing and singing. He participated in various competitions and bagged several medals. 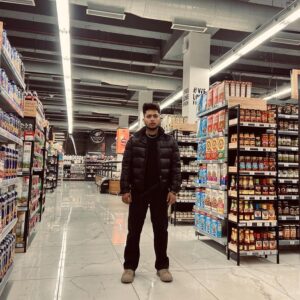 Guri Lahoria has been appeared in channels as follows: Grand Studio, Deep Jandu. He is currently Single & Not sharing any information about his relationship. However, he has a good friend Akay who is also a Punjabi singer.

Guri Lahoria is currently unmarried and does not have a girlfriend. 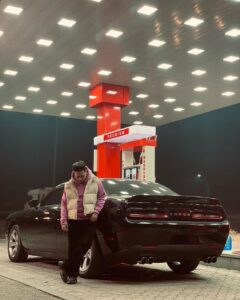 Some Intersting Facts About Guri Lahoria