Giorgia Meloni is the first woman to become the Prime Minister of Italy. She was born on 15th January 1977 in Rome, Italy. Her father was a tax advisor who left the family when she was eleven years old. She grew up in the district of Garbatella with her sister Arianna Meloni. 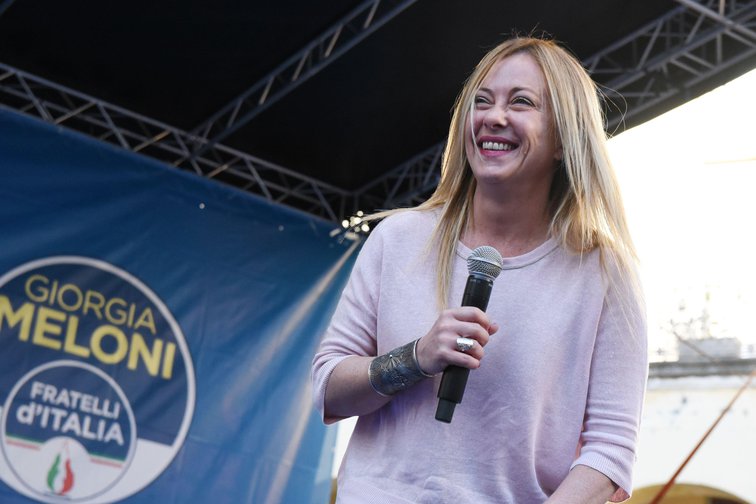 In 1992, at the age of 15, she joined the Youth Front, the youth wing of the Italian Social Movement (MSI). After some time, she became the notional leader of Student Action of the National Alliance. She was a councilor of the Province of Rome. Later, she became the president of Youth Action. Meloni was appointed as the Minister of Youth in the 4th Cabinet of Berlusconi in 2008. In 2012, she co-founded the Brothers of Italy (FDI Political Party) and became president in 2014. In September 2022, she is appointed as the first female Prime Minister of Italy.

They are blessed with a daughter named Ginevra Giambruno.

Meloni has a net worth of around $1-1.5 million dollar.