India’s first CDS General Bipin Rawat died in a plane crash on 8 December 2021, after which the post of CDS was vacant. But now India has got its new CDS. Thakur Anil Singh Chauhan will replace Bipin Rawat and serve as the new CDS of India.

Anil Singh Chauhan will be the second CDS of India. 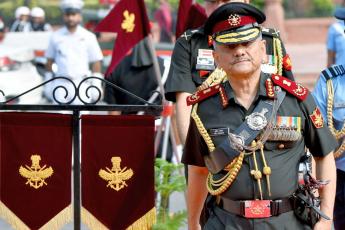 Chauhan was recalled from retirement by the Narendra Modi-led government on 28 September 2022 as India’s second Chief of Defence Staff (CDS), following a June 2022 notification allowing military retirees under the age of 62 to hold the position. Assuming charge two days later, he became the first three-star retiree to be appointed to the post, traditionally held by a four-star officer. He succeeded General Bipin Rawat, the inaugural holder of the post, who had died nine months earlier in a helicopter crash in December 2021. 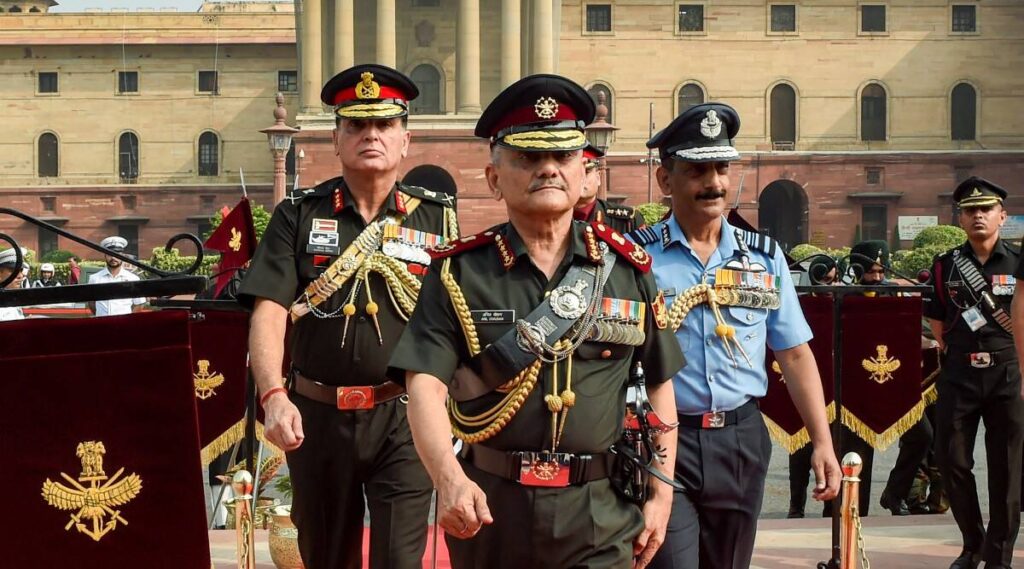 In 1981, General Chauhan was commissioned into the 11 Gorkha Rifles. He has held several command, staff and instructional appointments during his career and has experience in counter-insurgency operations in Jammu & Kashmir and Northeast India. He also served as a United Nations mission to Angola.

In July 2019, he was appointed to succeed Manoj Mukund Naravane as GOC-in-C, Eastern Command when the latter becomes Vice Chief of the Army Staff (VCOAS) on 31 August.

Chauhan superannuated on 31 May 2021. He was commissioned into the 11 Gorkha Rifles in 1981. As a commander, staff member and instructor, he has experience in counter-insurgency operations in Jammu & Kashmir and Northeast India. During his time in Angola, he served as a member of a United Nations mission.

In July 2019, he was appointed to succeed Manoj Mukund Naravane as GOC-in-C, Eastern Command when the latter becomes Vice Chief of the Army Staff (VCOAS) on 31 August. 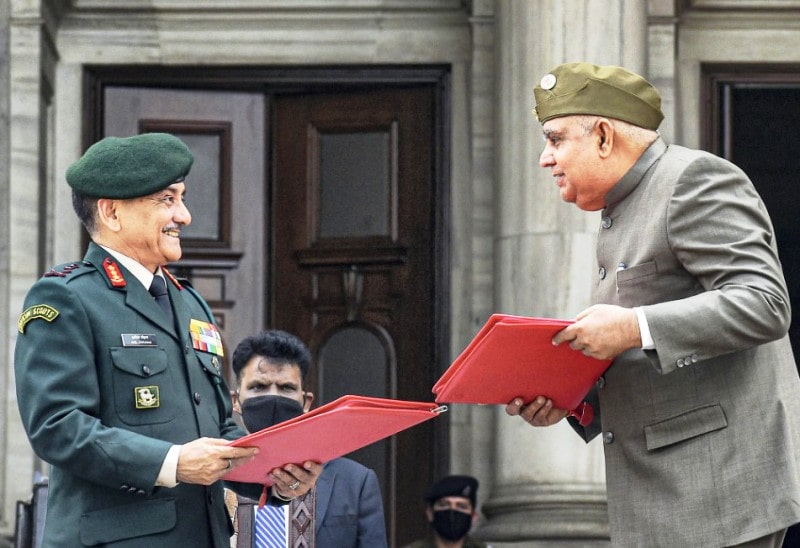 CDS Anil Chauhan was born on 18 May 1961 in Uttarakhand’s Pauri Garhwal district to a Rajput family. 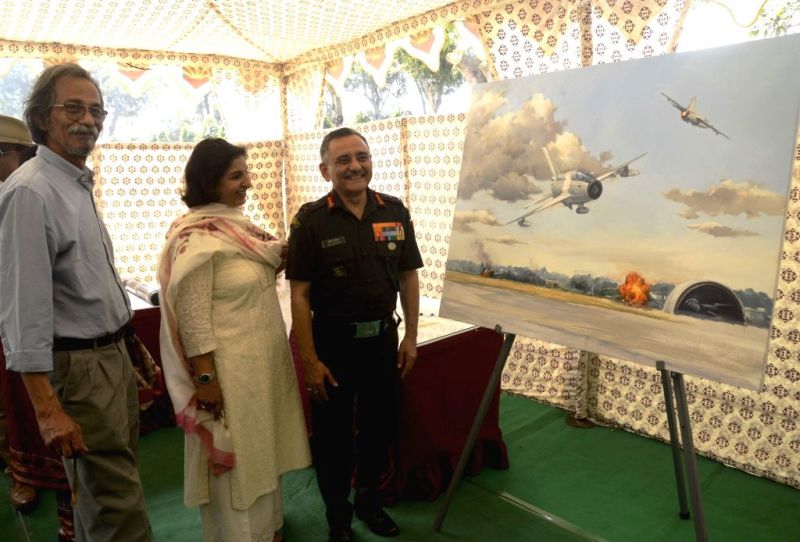 Chauhan is married to Anupama, an artist. The couple have a daughter, Pragya. An art enthusiast, Chauhan is a keen admirer of Tibetan art, a fact which he attributed to his wife. 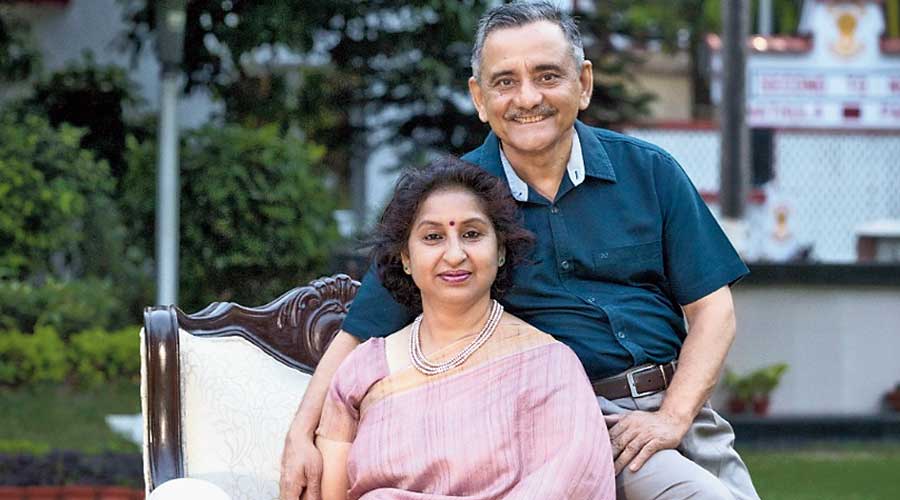 As a general officer and later than CDS, Chauhan’s life bore several similarities to Rawat’s; both men were commissioned in the same regiment, the 11th Gorkha Rifles and also hailed from the same ancestral region, the Pauri Garhwal district. As fellow officers, Rawat was said to have held Chauhan with high esteem; in 2022, when a military garrison along the Line of Actual Control was renamed after him, Chauhan was among the dignitaries present at the renaming ceremony.  Chauhan is also said to be close with Ajit Doval, India’s fifth national security advisor, with whom he had closely worked with during his retirement. 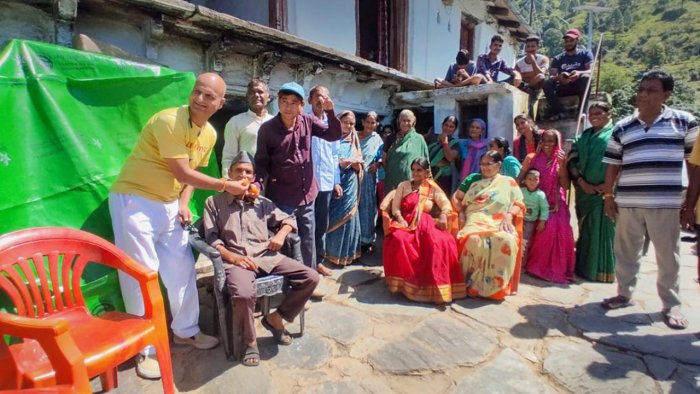 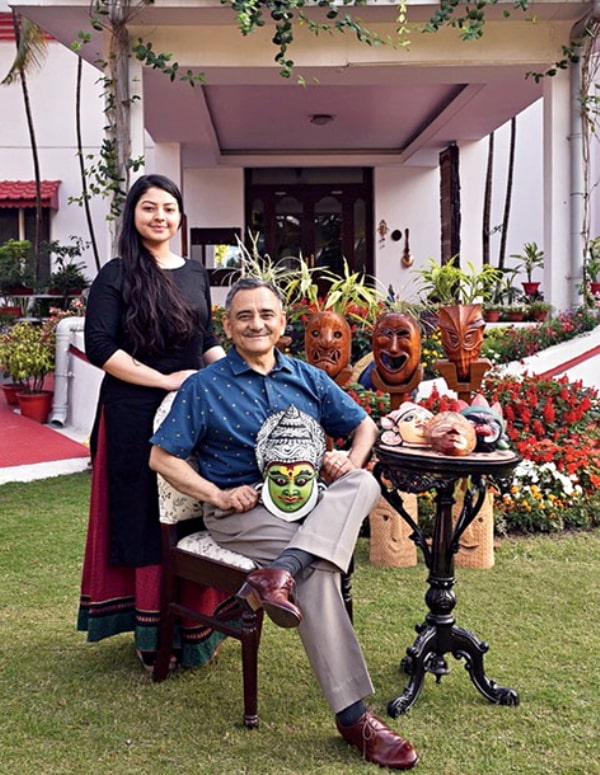