The film Cirkus is an upcoming Indian Hindi-language period comedy film that will be directed by Rohit Shetty in the year 2022. A joint production of Rohit Shetty Picturez, Reliance Entertainment, and T-Series is responsible for the production of the movie. Ranveer Singh stars in this film in a dual role, along with Jacqueline Fernandez, Varun Sharma, Pooja Hegde, and Jacqueline Hegde. It also features special appearances by Deepika Padukone and Ajay Devgn in the film. Devi Sri Prasad composed the music. 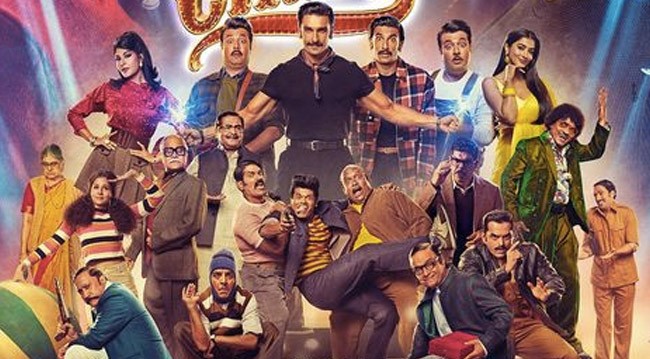 The plot of the movie is set in the ’90s. The film is based on the life of a circus operator and his friends who run a big circus company. They try to bring back the extinct culture of circus to the public. Two pairs of identical twins get separated at birth and meet later in life, which leads to a confusing and humorous situation.

Ranveer Singh is playing the lead role, he will be seen in the double role. The actor is collaborating for the second time with director Rohit Shetty after their super successful collaboration in the cop drama film Simmba which was released in December 2018. 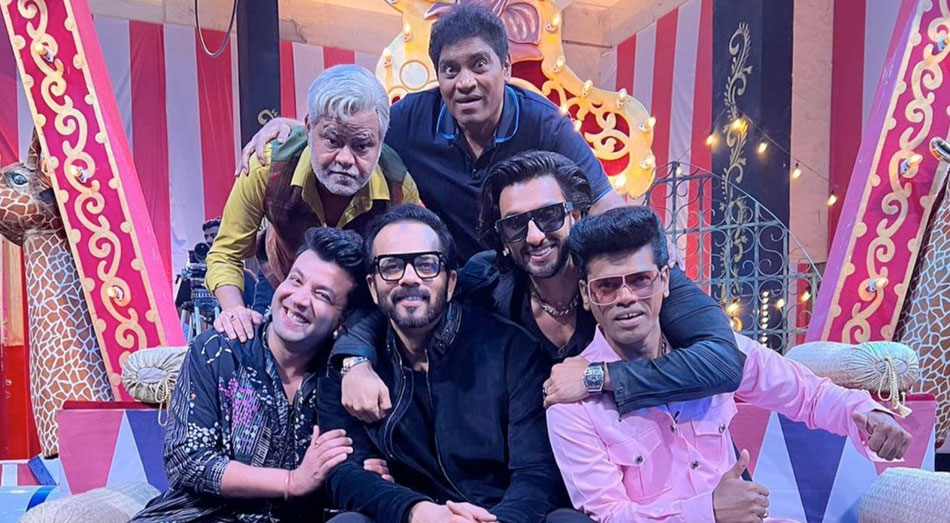 Cirkus is loosely based on the 1982 Hindi film Angoor, itself being a remake of the 1968 Hindi film Do Dooni Chaar, which in turn was an adaptation of the 1963 Bengali film Bhranti Bilas, which too was based on Ishwar Chandra Vidyasagar’s 1869 play of the same name adapted from William Shakespeare’s play The Comedy of Errors.

Cirkus is scheduled for worldwide theatrical release on 23 December 2022, coinciding with Christmas Eve. The film was originally scheduled to be released on December 31, 2021, but due to a delay in the shoot, it was postponed for a year.

Rohit Shetty’s Cirkus is made with a budget of Rs. 180 Crores.