Ghazal Alagh is an Indian businesswoman and is the co-founder of the Mamaearth brand. This brand deals in products related to health, fitness, baby care, and wellness. She is the founder of TheDermaCo. She is also a shark in the Indian television show Shark Tank India. 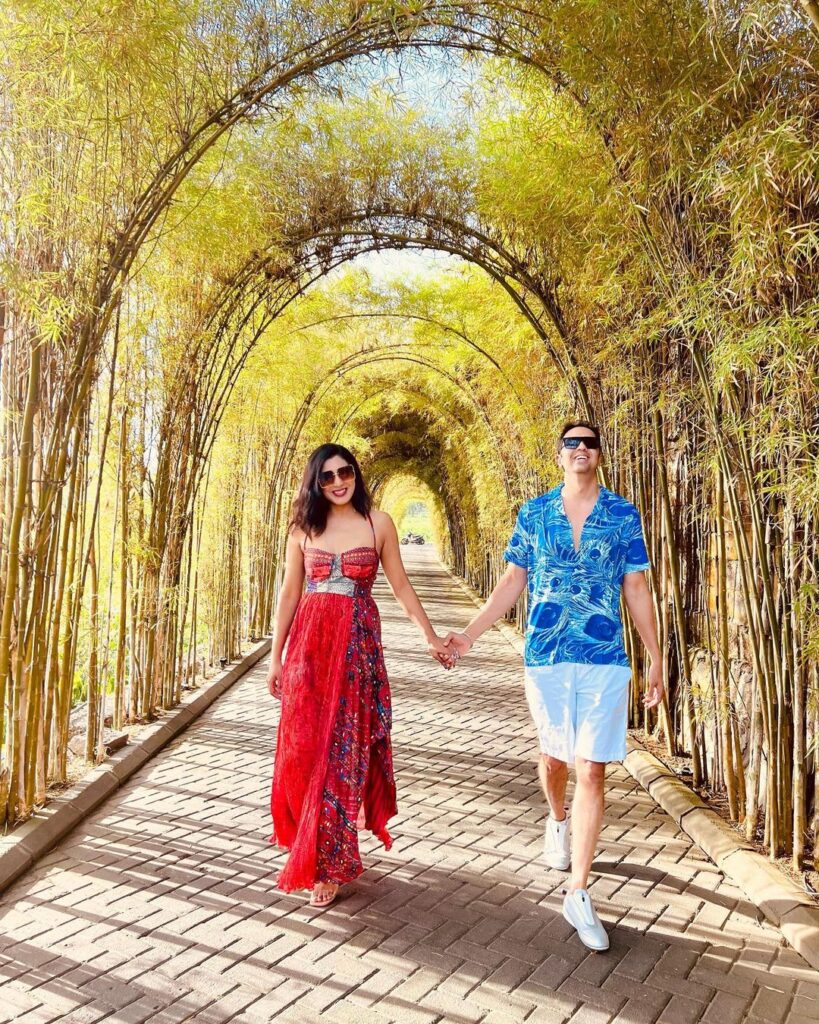 Ghazal Alagh was born on 2nd September 1988 in Chandigarh, India. Her father’s name is Kailash Sahni and her mother’s name is Sunita Sahni. She has a brother Chirag Sahni and a sister Sahiba Chauhan. 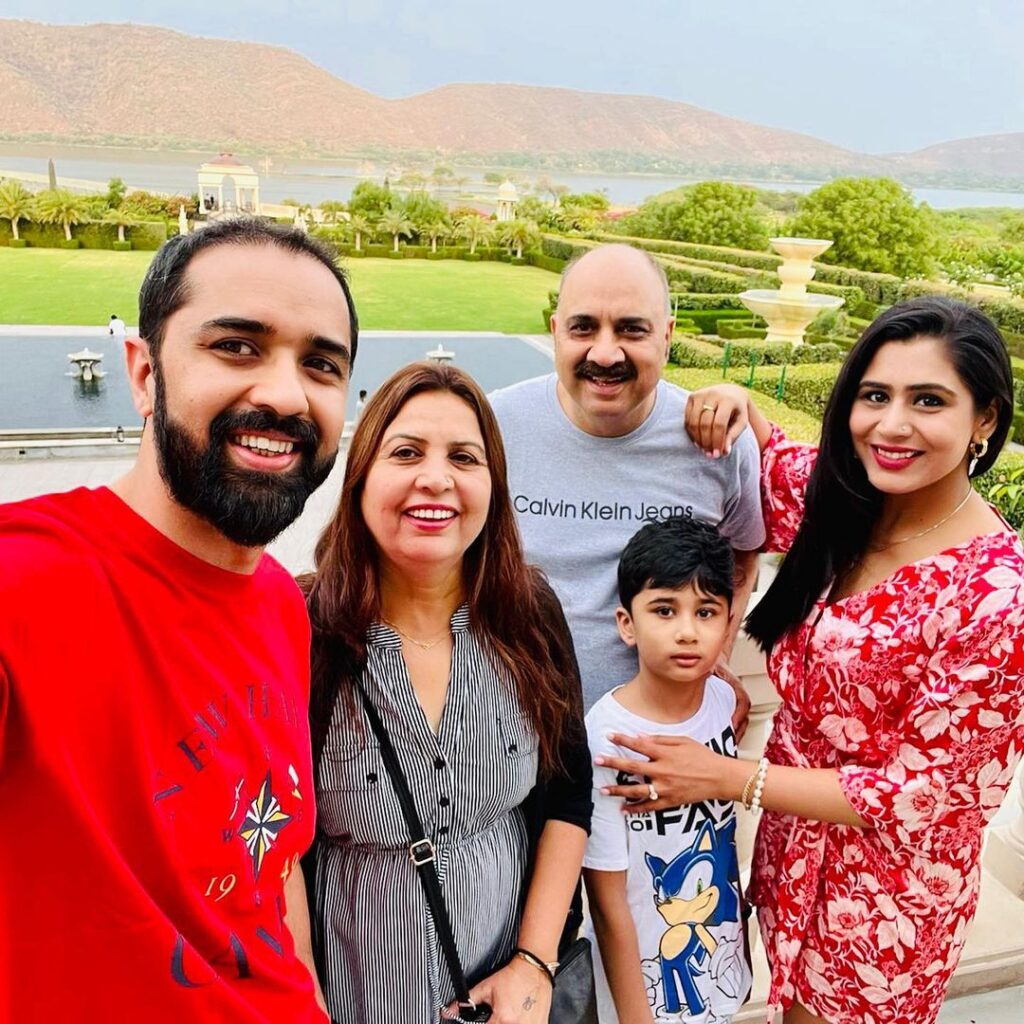 On 28 January 2011, Ghazal got married to Varun Alagh, co-founder of Mamaearth brand. They have two sons- Agastya Alagh and Ayaan. 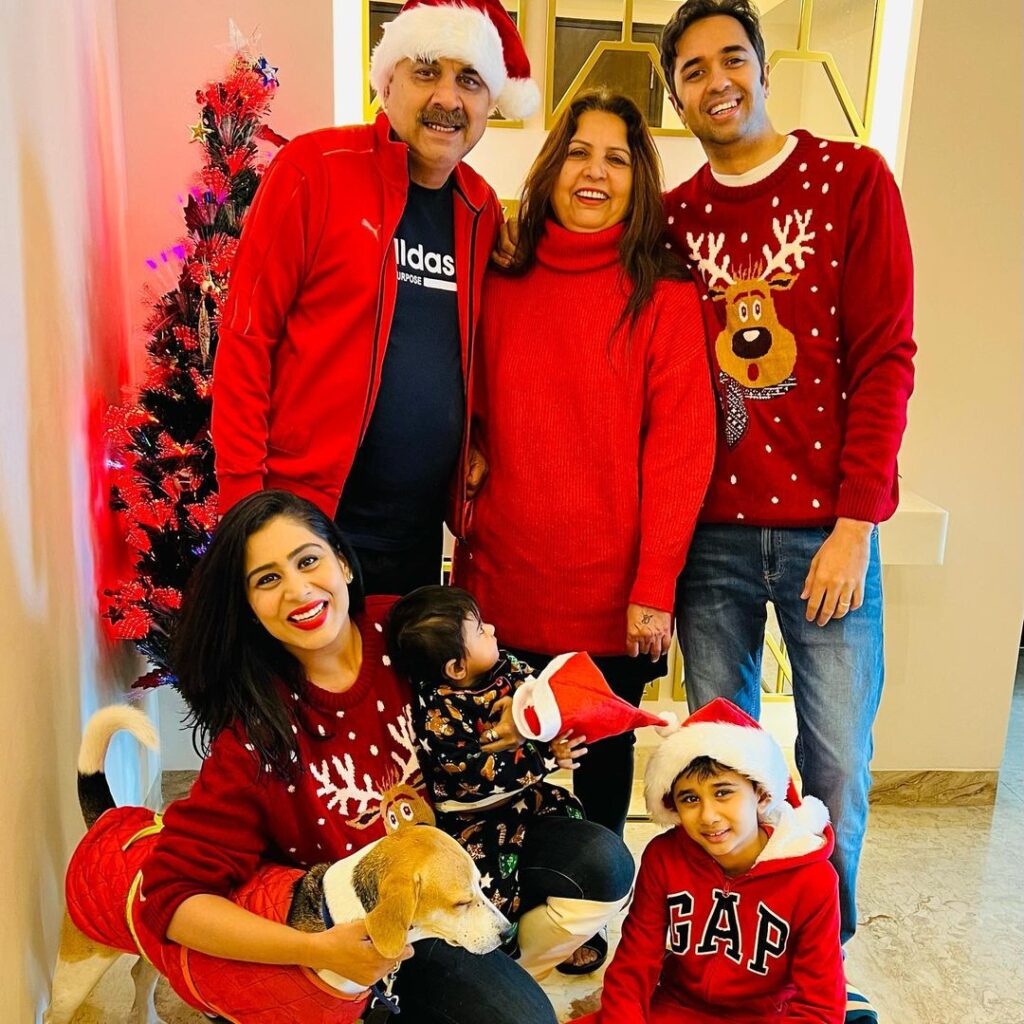 In 2008, after completing her graduation from Punjab University, she began working at NIIT Limited in Chandigarh. At NIIT, she was a trainer of software applications such as SQL, J2ME, and Oracle.

In 2012, she began a diet plan website titled Dietexpert.com that provides a customized diet plan based on the weight, age, lifestyle, and blood group of its customers.

In 2015, Ghazal along with his husband founded The Honasa Consumer Pvt Ltd. (Mamaearth) in Gurgaon. Over the years, Mamaearth has gained many customers. 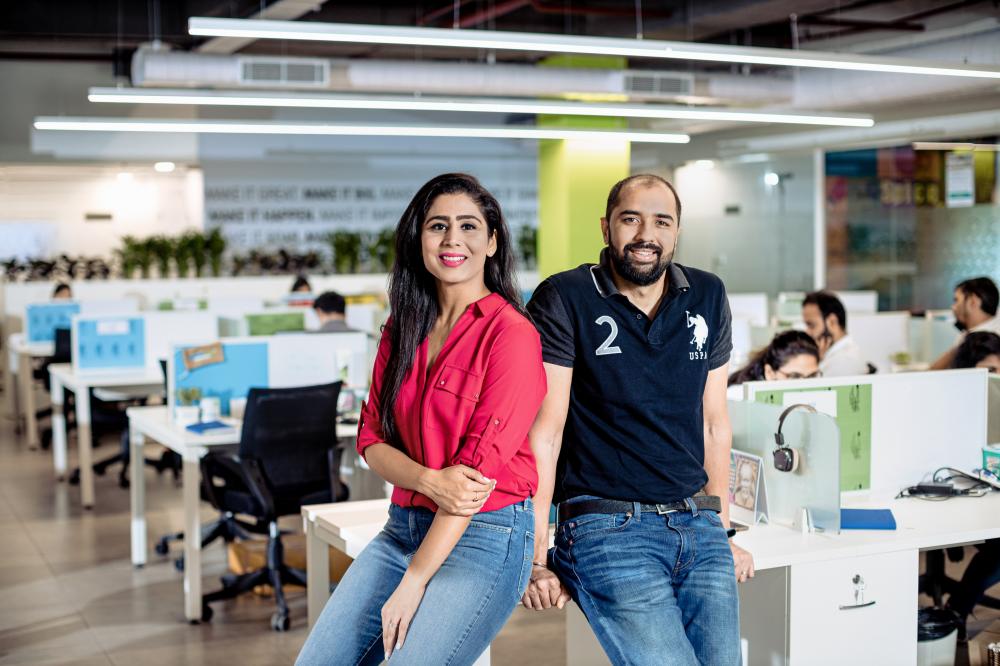 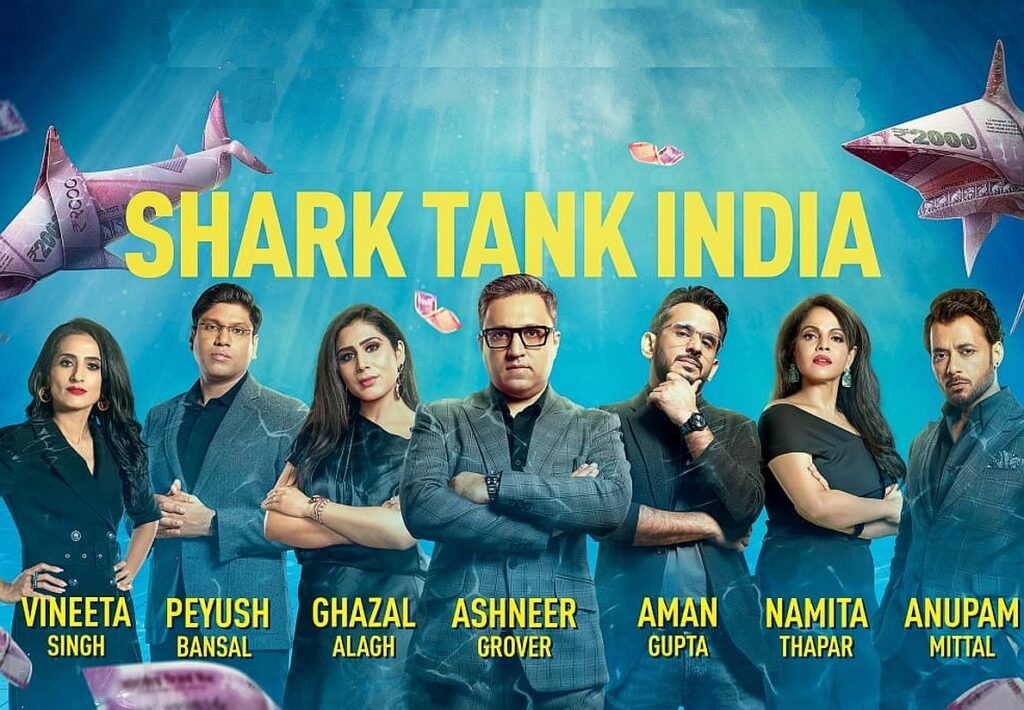 Ghazal Alagh completed degree in Bachelor’s in Computer Applications from Panjab University. In 2013, she did a Summer Intensive Course in Modern Art in Design and Applied Arts and an Intensive course in figurative art at the New York Academy of Art. 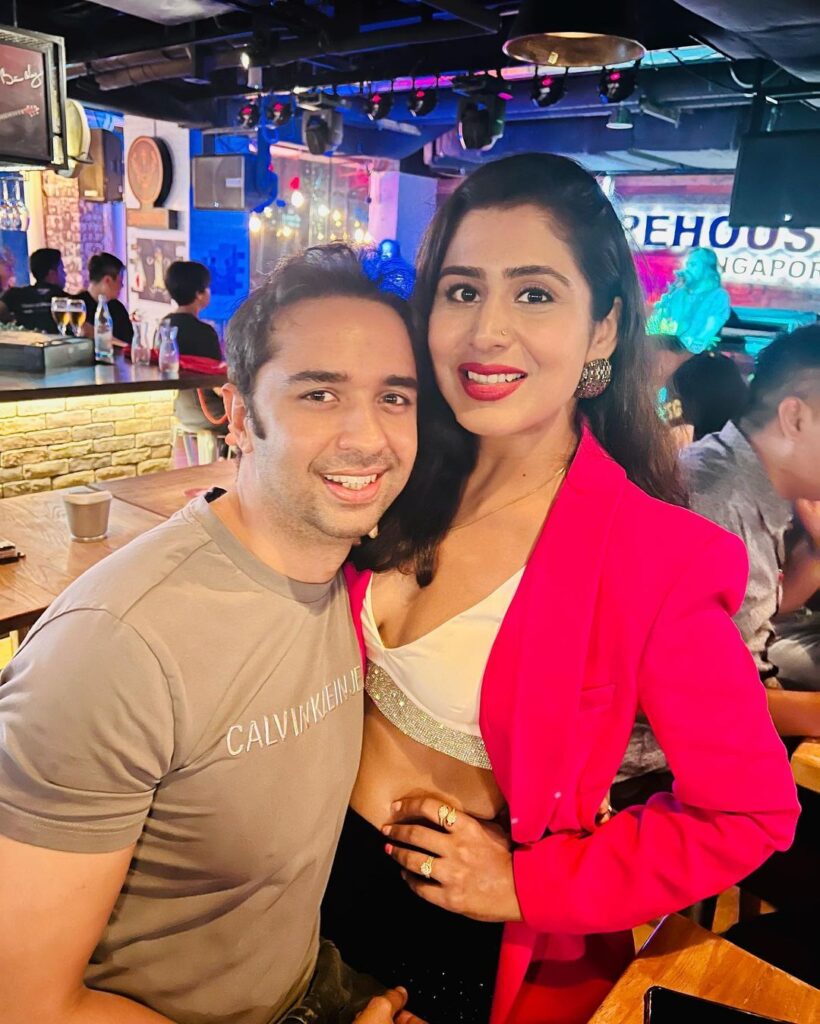 Ghazal Alagh has a net worth of over Rs 150 crores. 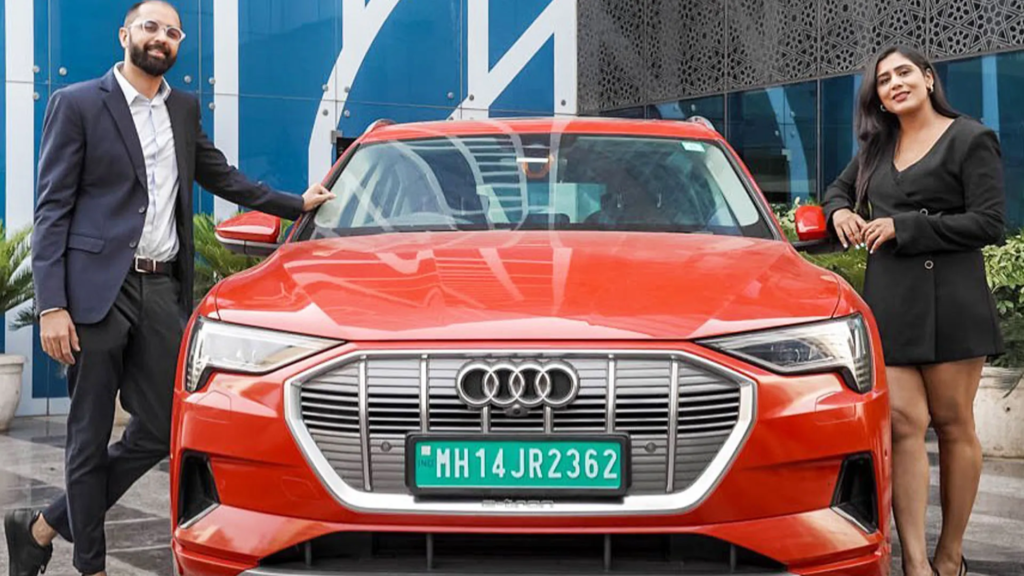 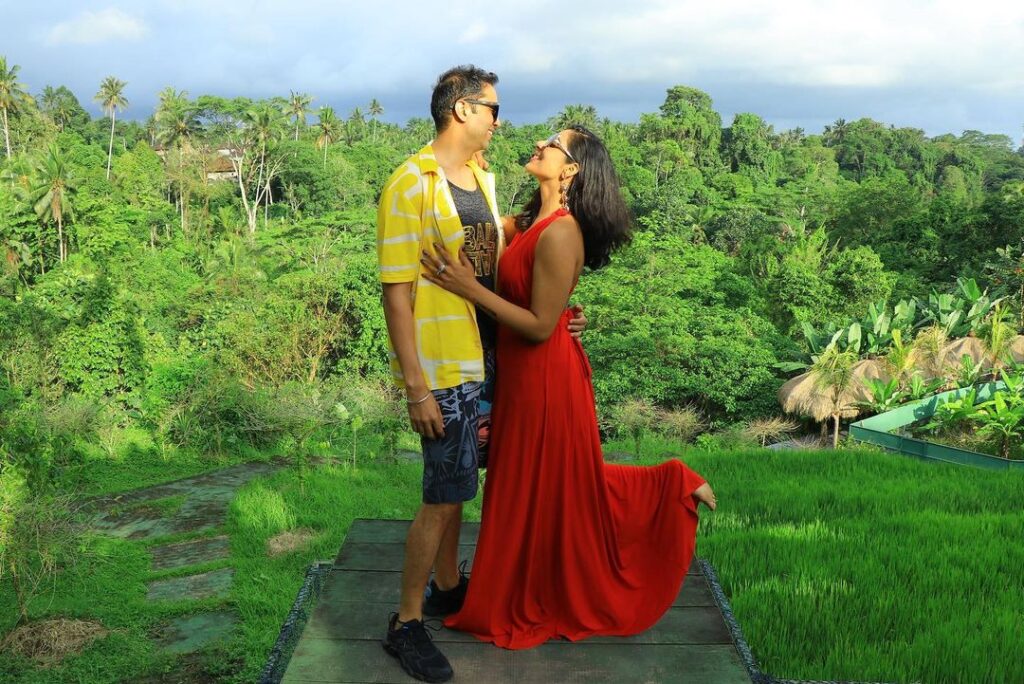