Flying Beast whose real name is Gaurav Taneja is a famous Indian YouTube personality, bodybuilder, and former pilot. He owns three YouTube channels that are Flying Beast, FitMuscle TV, and Rashbari Ke Papa but is currently active on only one channel that is Flying Beast. 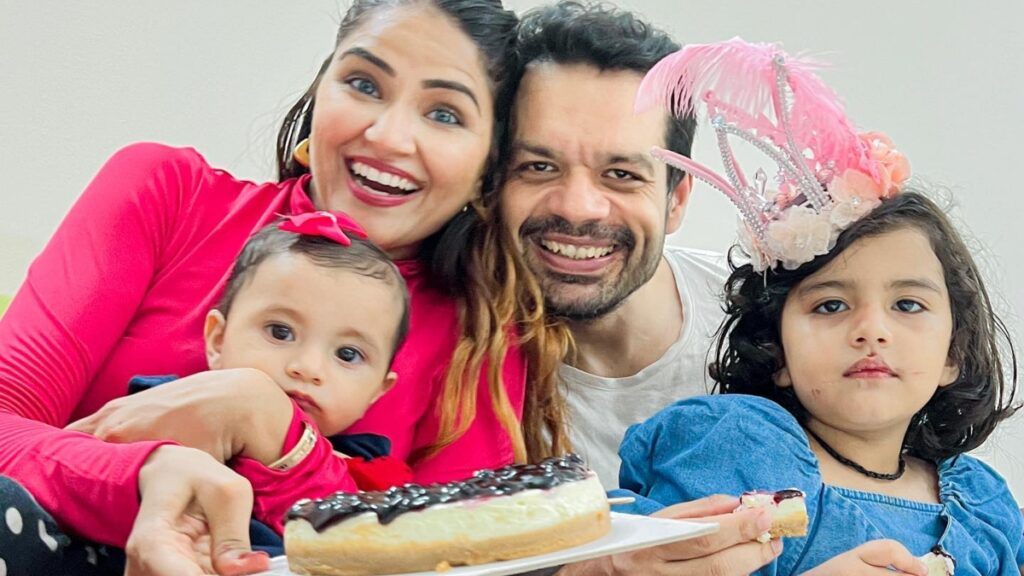 Flying Beast was born in Kanpur, Uttar Pradesh on 9th July 1986 to Yogender Kumar Taneja (who works at Bank of Baroda) and Bharti Taneja (Teacher). He is married to Ritu Taneja who is also a Pilot. They tied the knot on 5th February 2016. They are the parents of two daughters Rashi and Pihu. They are also the parent of a dog named Maho.

He has completed his schooling at Jawahar Navodaya Vidyalaya, Ghazipur, Uttar Pradesh. Later, he joined the Indian Institute Of Technology, Kharagpur to study B.Tech in Civil Engineering.  He graduated from IIT in the year 2004. He also studied Law at Delhi University (DU).

Gaurav made his YouTube debut in 2016 on his channel FitMuscle TV. His first video was about the transformation Aamir Khan made in the movie Dangal.

He did his training in A320 type rating from CAE Madrid; a flight school in Madrid, Spain in 2011. He started working as a first officer in 2011 at IndiGo and later worked as a captain in IndiGo in 2014. Gaurav joined AirAsia as a captain in New Delhi in May 2019.

He made his TV debut with the show Smart Jodi where he appeared with his wife.

He also participated in many bodybuilding competitions and won many competitions at the state level. He is also featured on the cover of many magazines like MensXP.

In 2019, Gaurav and his wife Ritu got an opportunity to meet former American President Barack Obama.

In June 2020, he was suspended by AirAsia India after he made a statement that AirAsia is ignoring the safety measures which they have to follow for the safety of their pilot, passengers, and aircraft. A few days later, he uploaded a YouTube video on his channel related to his suspension.

On 9 July 2022, the Noida police arrested him under section 341 (punishment for wrongful restraint) and 188 (disobedience to order duly promulgated by public servant) of the Indian Penal Code (IPC) after a large crowd of his fans gathered outside the metro station for his birthday.

According to some reports, Flying Beast has a net worth of more than Rs 35 crores. He earns approximately Rs 20 Lakhs from his YouTube channels and sponsorships.