Arun Kumar is an Indian Politician who belongs to Bharatiya Janata Party (BJP). He is the MLA representing the Nagrota Assembly constituency of Himachal Pradesh. 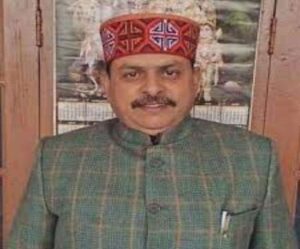 Arun is active in politics since 2001. He became BJP State Executive in 2015. From 2001 to 2017, he became a Member of the Municipal Council Nagrota Bagwan for four times.

In 2012, he was the independent candidate for the Himachal Pradesh Legislative Assembly election which he lost by a margin of 1137 votes.

In 2017, he won the thirteenth Himachal Pradesh Legislative Assembly from Nagrota for BJP. He defeated GS Bali of the Indian National Congress (INS) by a close margin of 1000 votes. 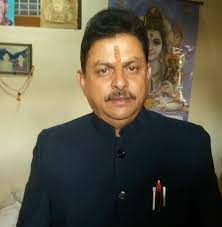 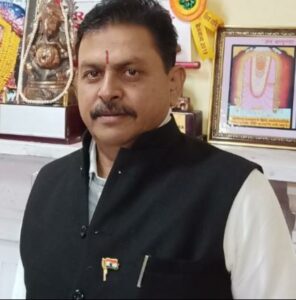 Arun has done diploma in Electronics.

According to some reports, Arun has assets of Rs91 lakhs.