Ayushmann Khuranna is ready to amaze you as a gynecologist in his Hindi-language medical comedy film Doctor G. Rakul Preet Singh will be seen along with Ayushmann. The movie is directed by Anubhuti Kashyap and produced by Junglee Pictures.

As we all know, Ayushmann is famous for his stereotype-breaking movie. Doctor G will continue this ritual as it also contains a special message for his audience. 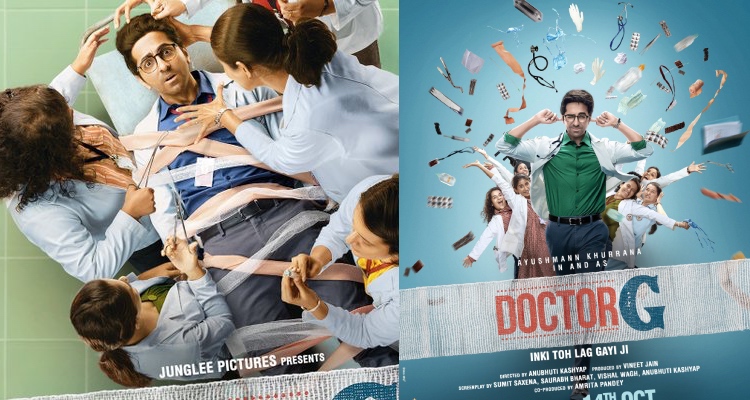 The comical trouble of Dr. Uday Gupta, who wants to specialize in Orthopedics but was placed in an all-female Gynecology class.  The subject of the story is the medical school comedy-drama Doctor G.

Doctor G is directed by Anubhuti Kashyap who is the sister of renowned Bollywood director Anurag Kashyap. With this movie, Anubhuti is making her Bollywood debut as a director.

The expected budget of Doctor G with such a strong cast is around Rs 35 crores.

The shooting began in July 2021. Most of the part was filmed in Bhopal. It completed in September 2021. Initially, the movie was set to release in June 2022 but later the dates were shifted. Now, the movie is set to hit theaters on October 14, 2022.