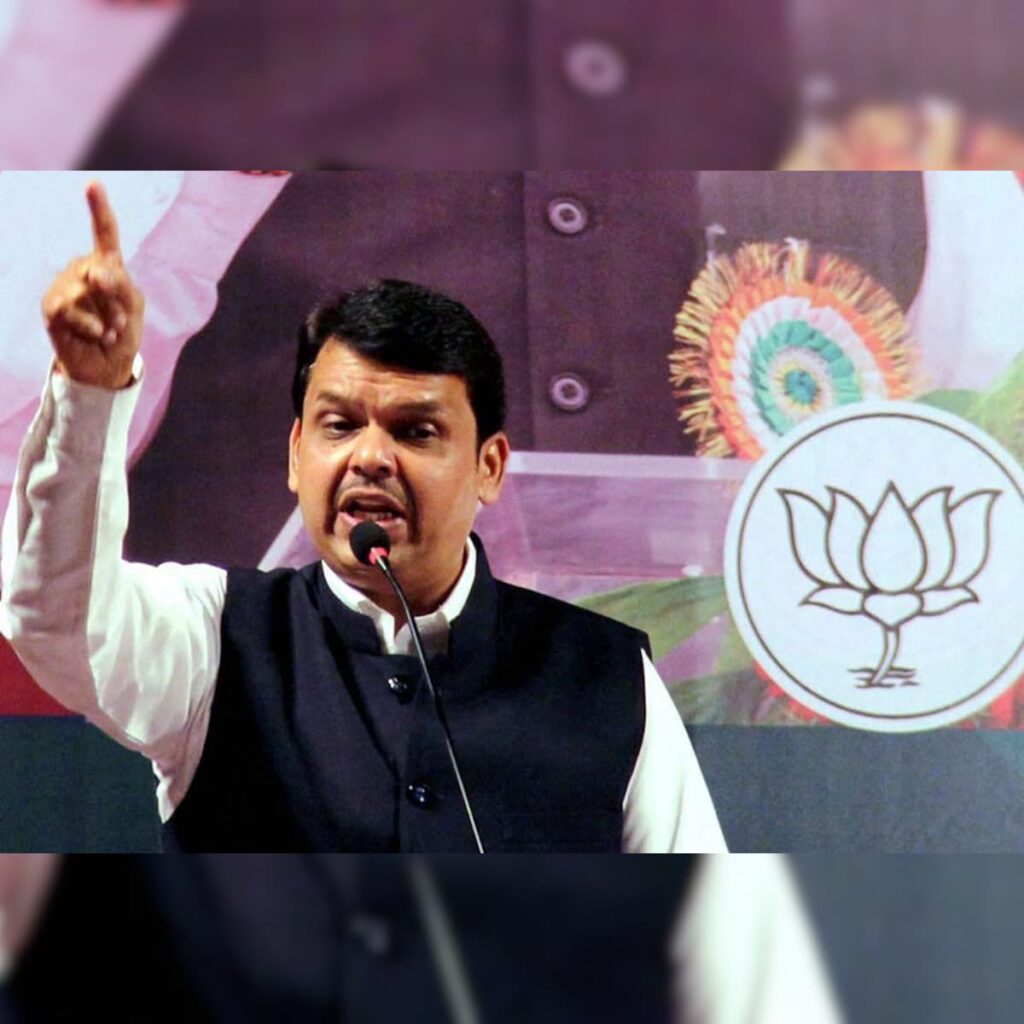 Fadnavis was educated at the Indira Convent, named after then Prime Minister Indira Gandhi. As a member of the Jan Sangh during the Emergency, Fadnavis’ father was imprisoned for participating in anti-government protests. Later, Fadnavis refused to continue his education at Indira Convent. This was because he did not want to go to a school named after the Prime Minister who had imprisoned his father. In Nagpur, he attended the Saraswati Vidyalaya School, where he completed most of his schooling. Fadnavis attended Dharampeth Junior College for his higher secondary. 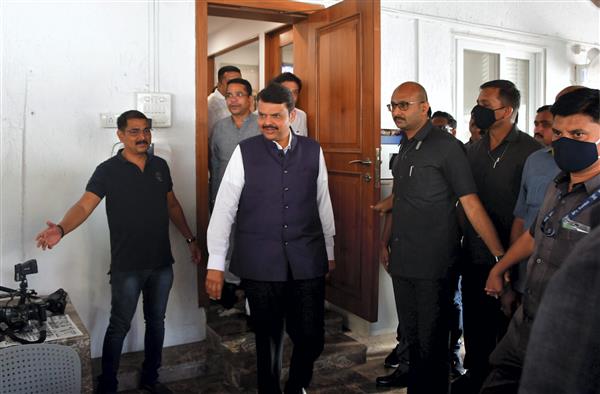 Fadnavis has a law degree from Government Law College, Nagpur University, a postgraduate degree in Business Management and a diploma in Methods and Techniques of Project Management from DSE-German Foundation for International Development, Berlin, Germany.

Devendra Fadnavis joined the Akhil Bharatiya Vidyarthi Parishad (ABVP) in the 1990s. Fadnavis was an active member of the BJP and affiliated with the ABVP when he was in college. He served as the Ward President of the Bharatiya Janata Yuva Morcha (BJYM) in 1989. His first municipal election was held in Nagpur’s Ram Nagar Ward in 1990. At the age of 22, he was appointed the youngest Corporator of Nagpur Municipal Corporation after winning the municipal elections. In 1994, the BJYM appointed him as the State Vice President. In 1997, he was elected as the Mayor of Nagpur. 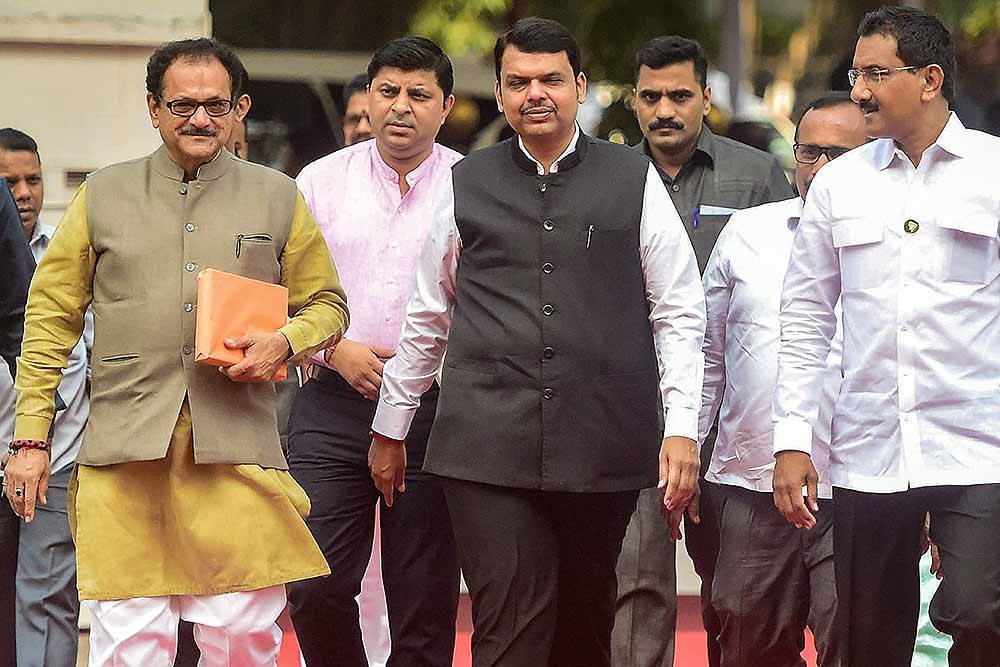 During the 1999 Maharashtra Assembly Elections, Fadnavis won the Nagpur West seat for the first time. The BJYM appointed him as its National Vice President in 2001. He was re-elected as an MLA from Nagpur West in 2004. After delimitation, he was elected to the newly formed Nagpur South West seat in 2009. In 2014, the BJP appointed Fadnavis as the Legislative Party Leader of Maharashtra. 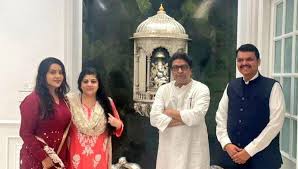 Fadnavis is married to Amruta Fadnavis, and has one daughter, Divija Fadnavis. 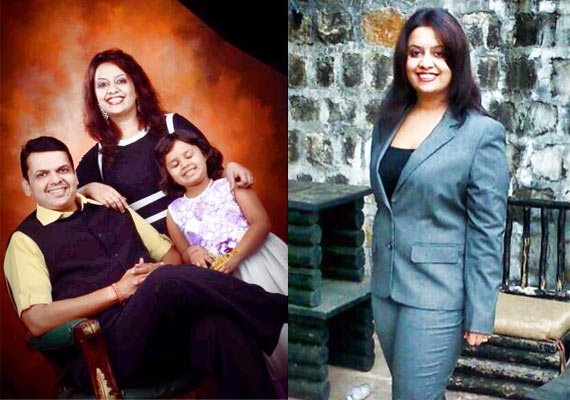 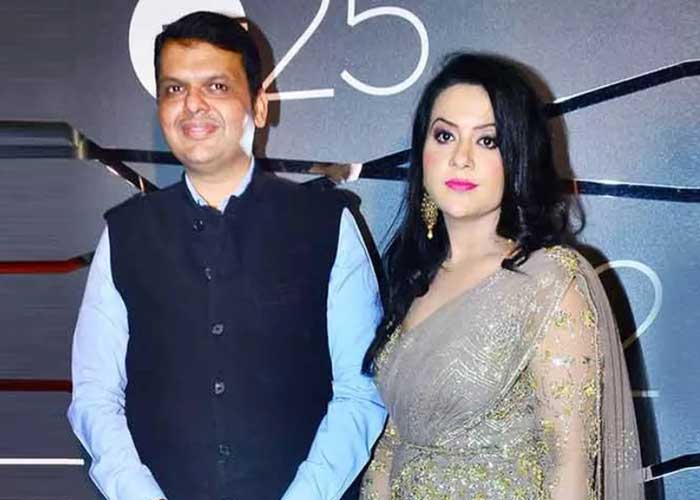 Fadnavis was born in a Hindu Brahmin family to Gangadhar Fadnavis and Sarita Fadnavis in Nagpur.