Deepak Hooda is an Indian Cricketer. He made his international debut for India in February 2022. Hooda is a batting all-rounder, bats right-handed, and bowls right-arm off break. 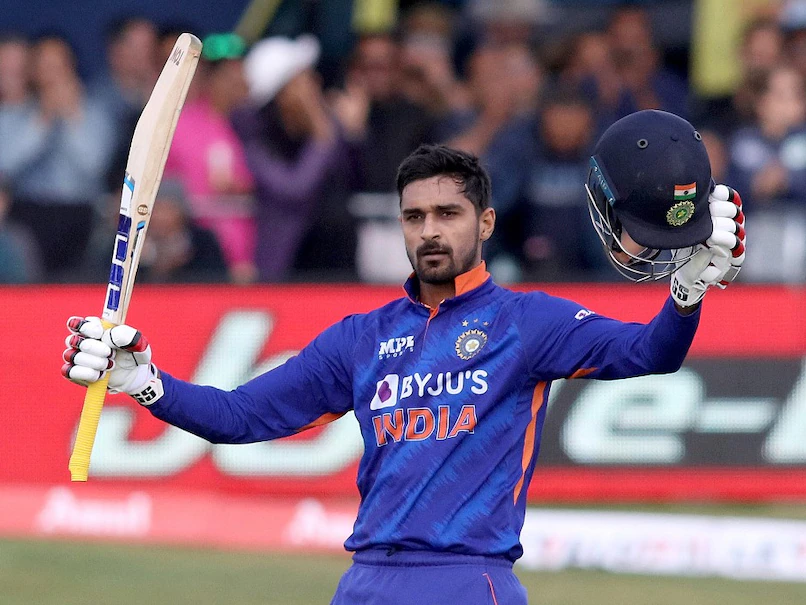 Deepak was born on 19th April 1995 in Rohtak, Haryana, India. His father’s name is Jagbir Hooda, an Airforce personnel and services player for Kabaddi, and his mother’s name is currently unknown. He has a brother, Ashish Hoods.

Deepak started playing cricket when he was in school.  Initially, he was a wicket-keeper batsman earlier, and then, he became a batting all-rounder. He is trained by his coach Sanjiv Sawant. 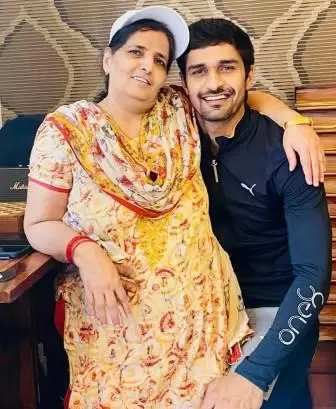 At the age of 14, he played at the senior level and represented Kendriya Vidyalaya U-17 cricket team in the SGFI in the year 2009.

In the fourth round of the 2016–17 Ranji Trophy, he scored his first double-century in first-class cricket playing for Baroda. 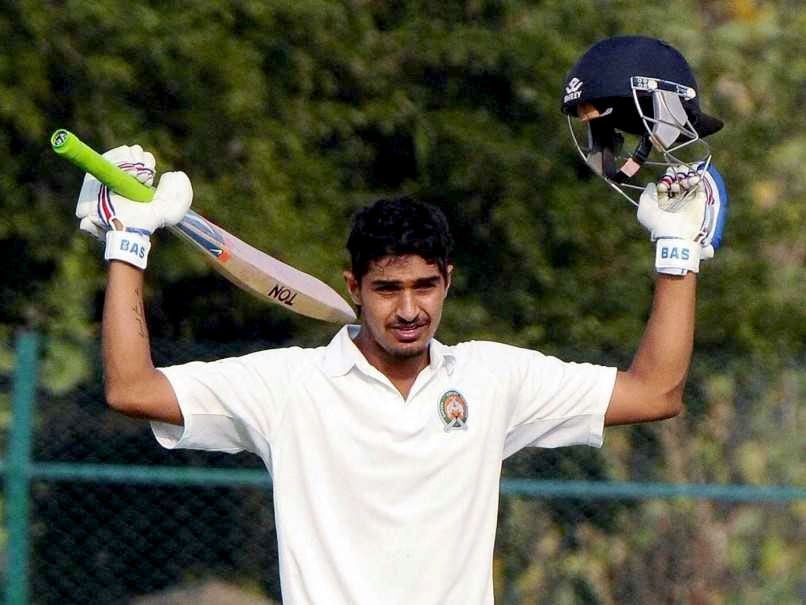 Lucknow Super Giants bought him for ₹5.75 crores in the 2022 IPL auction. 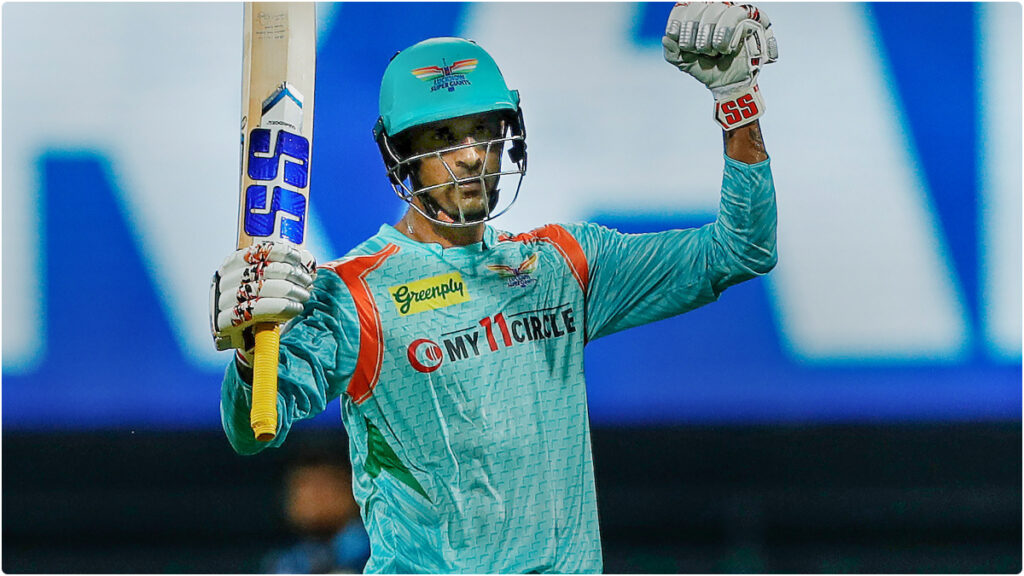 In February 2018, he was selected for India’s Twenty20 International (T20I) squad for the 2018 Nidahas Trophy but did not get a chance to play. In December 2018, he was named to India’s team for the 2018 ACC Emerging Teams Asia Cup.

He was also selected for India’s squad for the 2022 ICC T20 World Cup. 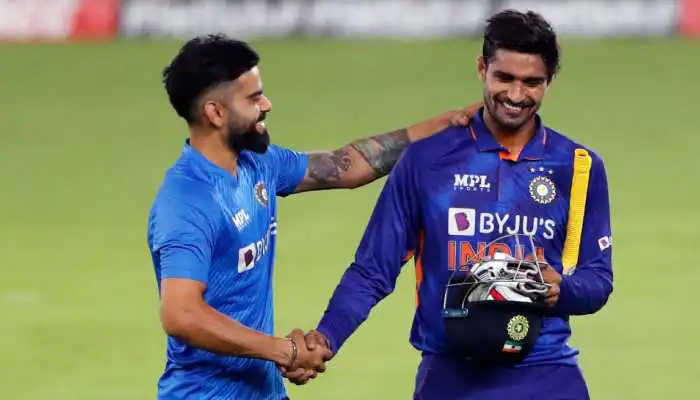 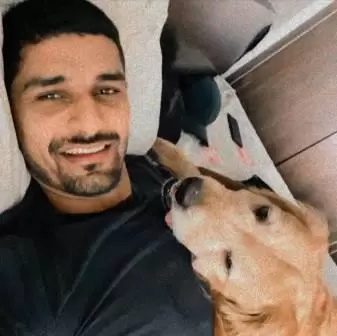