Ayush Badoni is an Indian cricketer. He plays domestic cricket for Delhi and IPL. 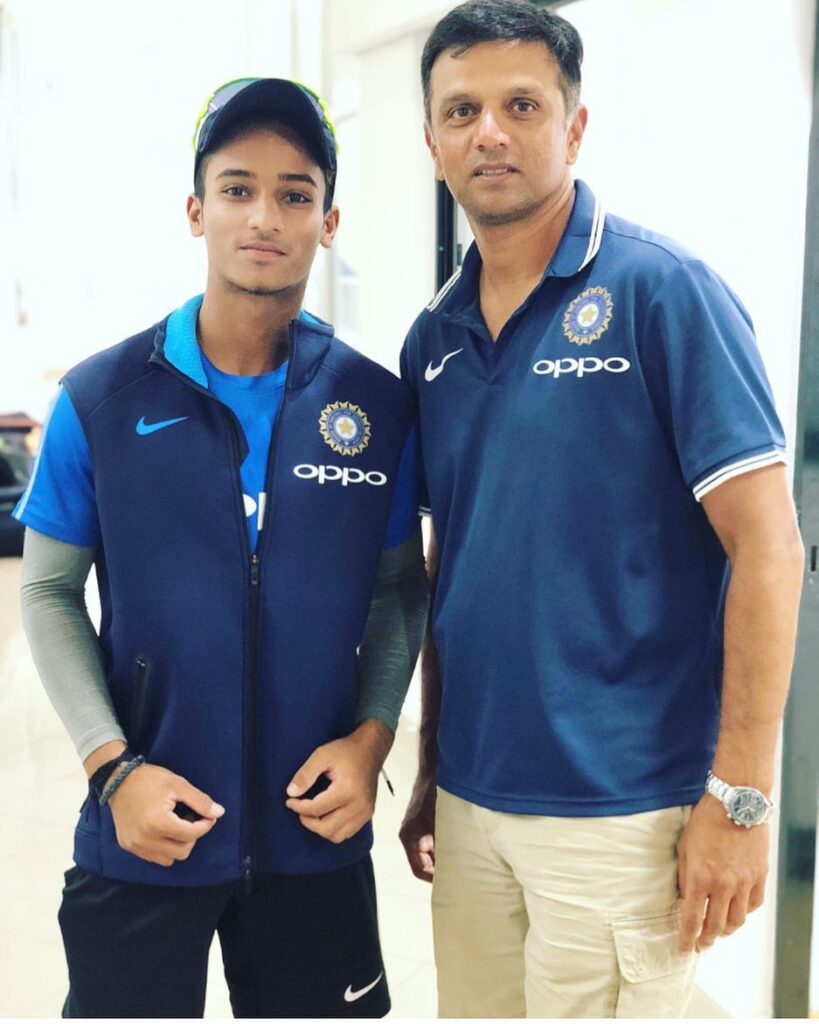 Ayush was born on 3rd December 1999 in Kwili Village in Devprayag, Uttarakhand. His father’s name is Vivek Badoni, he is a documentary filmmaker, and his mother’s name is Vibha Badoni, a teacher. He has a brother named Pratyush Badoni. 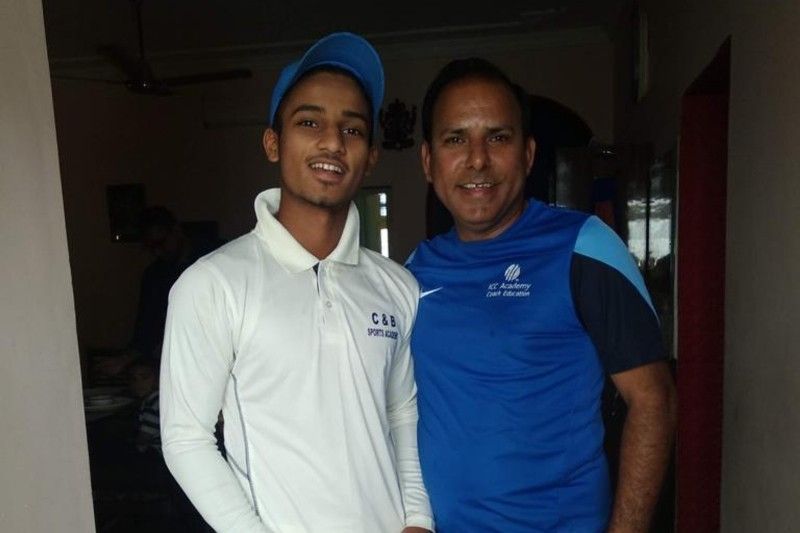 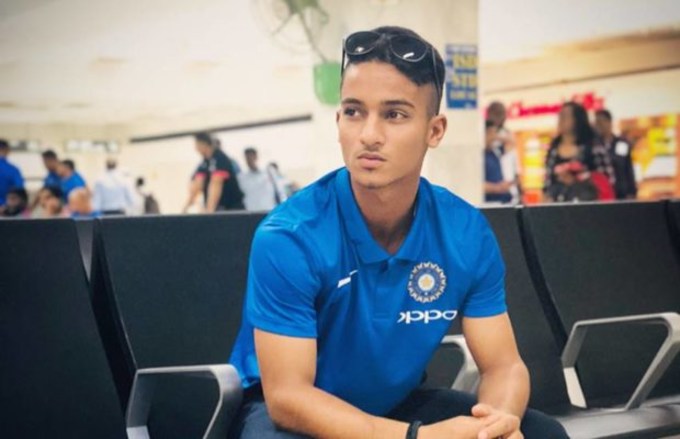 In February 2022, he was bought by the Lucknow Super Giants in the auction for the 2022 Indian Premier League (IPL) tournament. He was bought for the price of ₹20 lakhs. 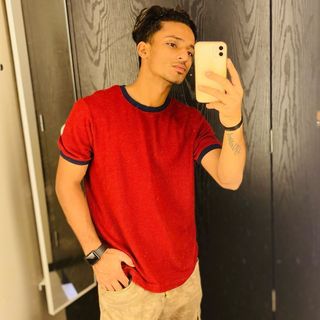