Avesh Khan is an Indian cricketer. In February 2022, he made his international debut for the Indian cricket team. He is a right-arm fast-medium bowler, he bowls with an average speed of around 145kph while his fastest delivery has been measured at 149kph. 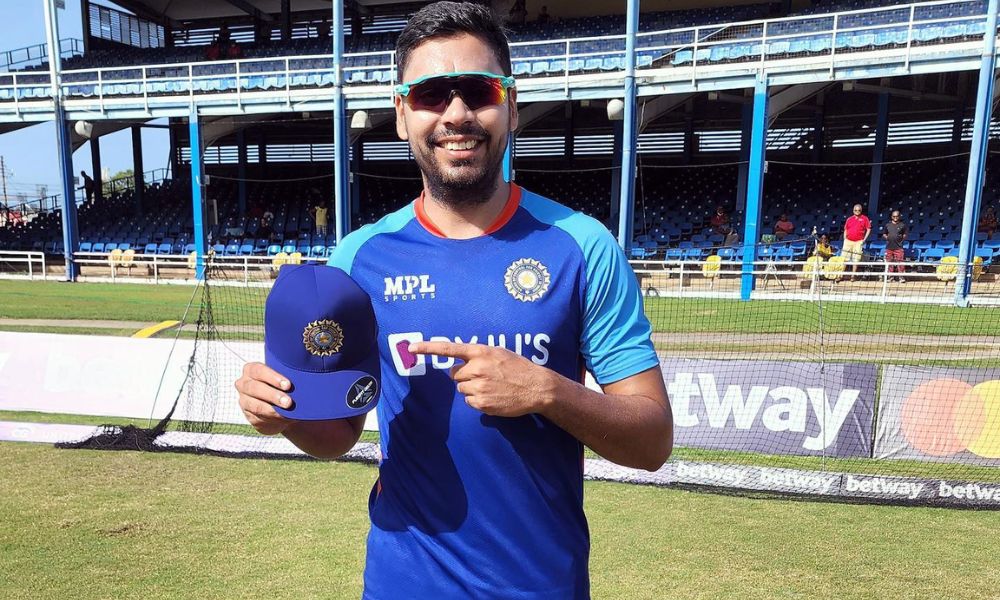 Avesh was born on 13th December 1996 in Indore, Madhya Pradesh, India. His father’s name is Ashique Khan, a financial manager, and his mother’s name is currently unavailable. He has a brother, Asad Khan who is a Digital Market Analyst.

Initially, his father used to run a paan shop and used to play cricket at the local level.

Avesh began playing cricket at a very young age under the guidance of his father. At the age of 14, he joined the Indore Colts Cricket Club. 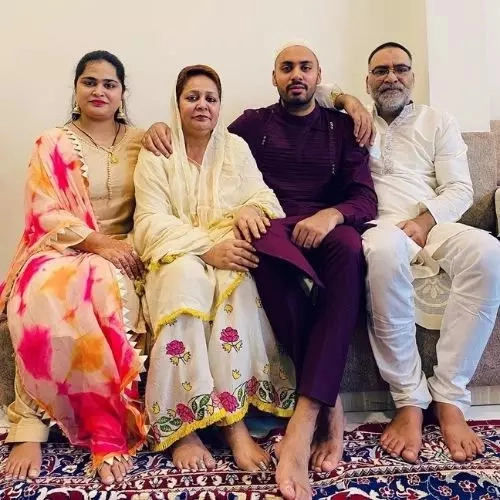 In the 2018–19 Ranji Trophy, he was the leading wicket-taker for Madhya Pradesh with 35 dismissals in seven matches. In October 2019, he was named to India C’s squad for the 2019–20 Deodhar Trophy.

On 14th May 2017, he made his Twenty20 debut for Royal Challengers Bangalore in the 2017 Indian Premier League. In January 2018, he was bought by the Delhi Daredevils in the 2018 IPL auction.

In 2022, he was bought by the Lucknow Super Giants in the auction for the 2022 Indian Premier League tournament for a price of ₹10 crores, making him the most expensive uncapped player in the history of the IPL. 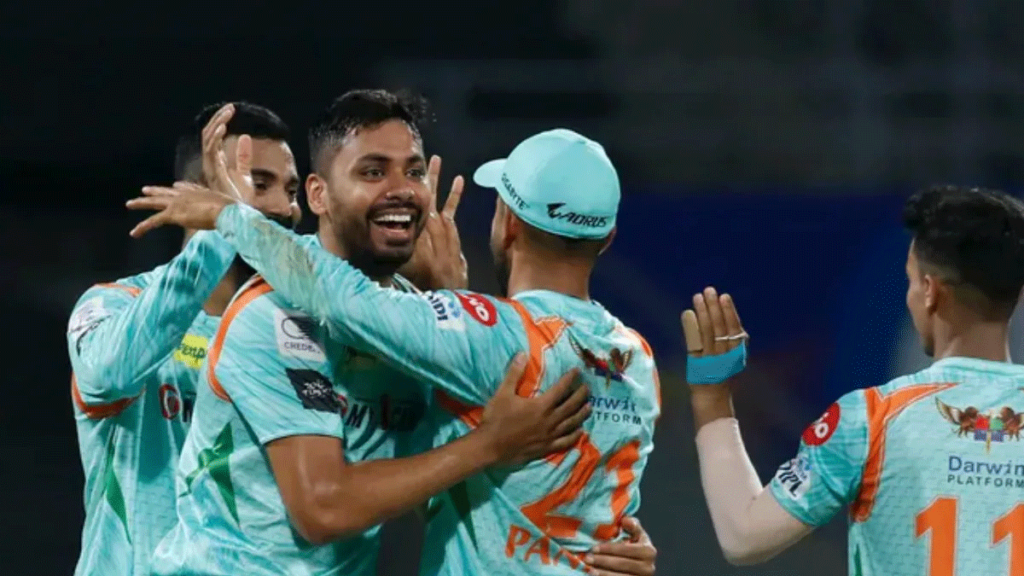 On 20th February 2022, he made his T20 International debut for India against the West Indies. 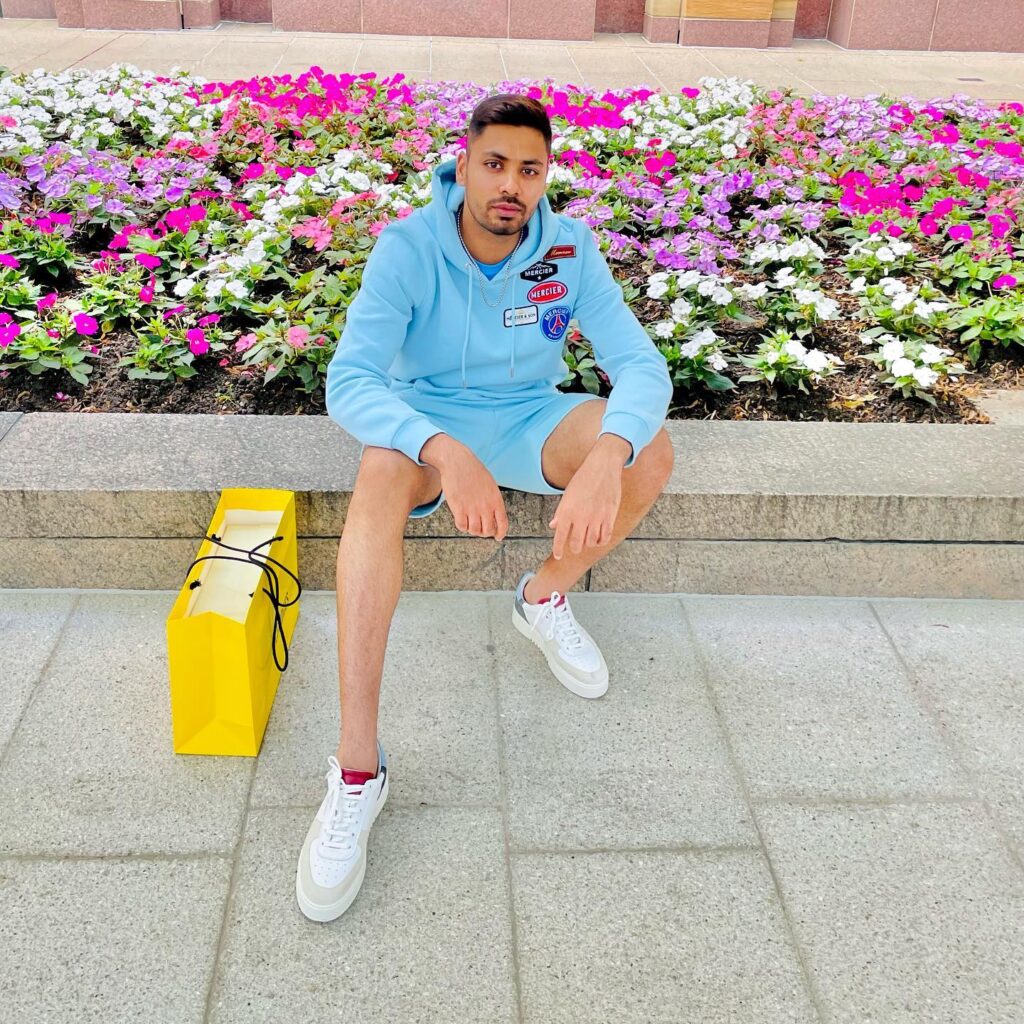