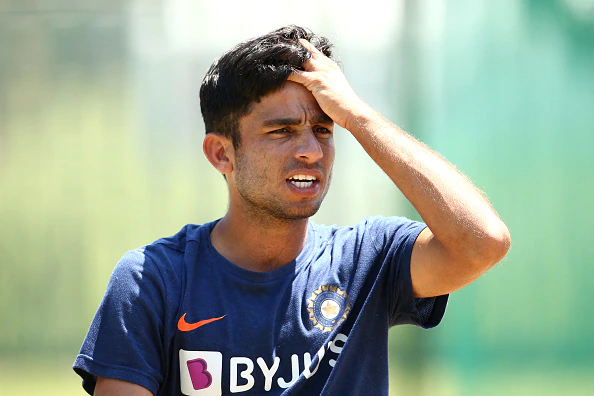 Ravi was born on 5th September 2000 in Birami, Jodhpur, Rajasthan. His father’s name is Mangilal Bishnoi, Govt school headmaster, and his mother’s name is Sohni Devi, a homemaker. He has a brother, Ashok Bishnoi, and two sisters, Anita Bishnoi & Rinku Bishnoi.

Rave is trained by coach Shahrukh Pathan. In 2013, Ravi along with his friends and with the help of two coaches built a cricket academy named Spartans Cricket Academy. They did most of the labour work by themselves due to limited finances. 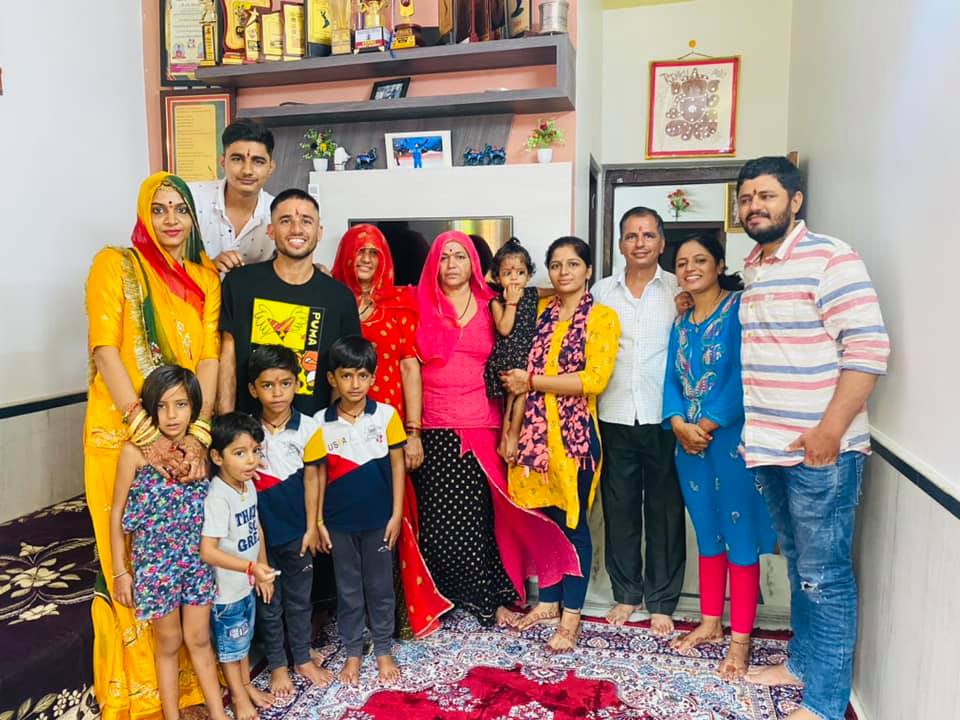 Initially, Ravi was a medium-fast bowler, but, upon the advice of his coach Shahrukh Pathan, he started bowling spin. 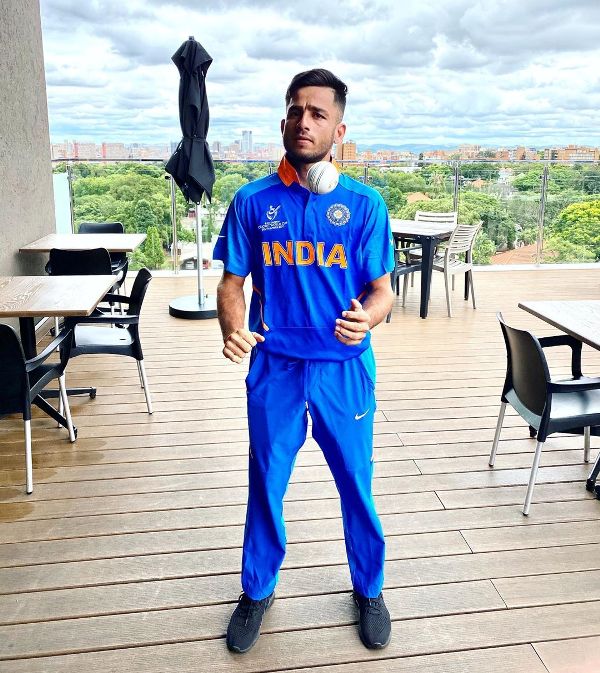 In January 2022, he was selected for India’s ODI and T20 International squads for their home series against the West Indies. On 16th February 2022, he made his T20 debut for India against the West Indies cricket team. In October 2022, he was named to India’s ODI squad, for their series against South Africa. On 6th October 2022, he made his ODI debut for India against South Africa. 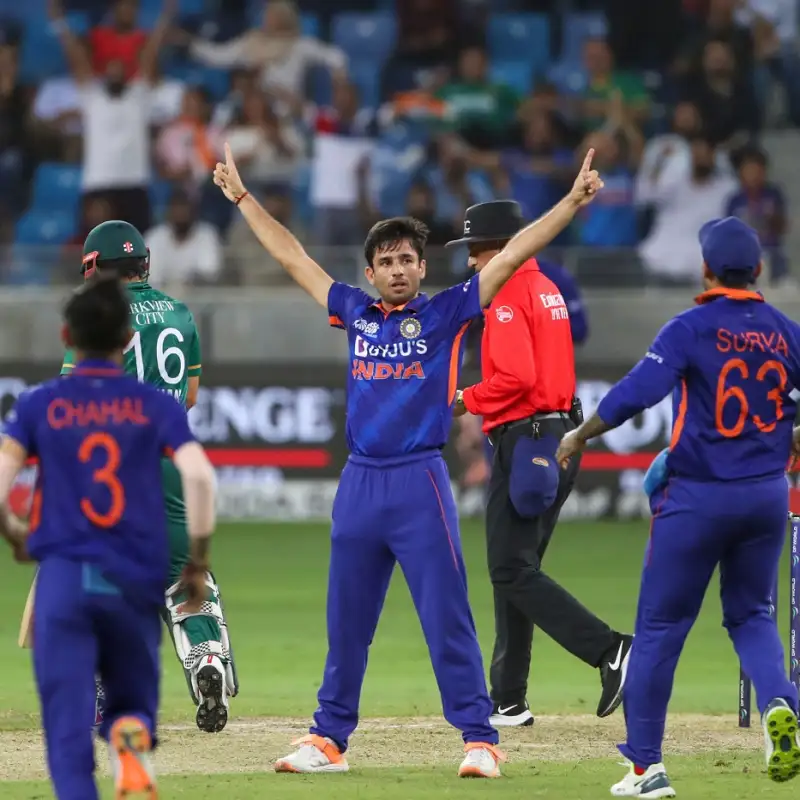 He was bought by Kings XI Punjab, in the 2020 IPL auction, ahead of the 2020 Indian Premier League. On 28th September 2020, he made his IPL debut against Delhi Capitals.

In February 2022, Bishnoi was drafted in by the new franchise Lucknow Super Giants ahead of the 2022 Indian Premier League tournament. 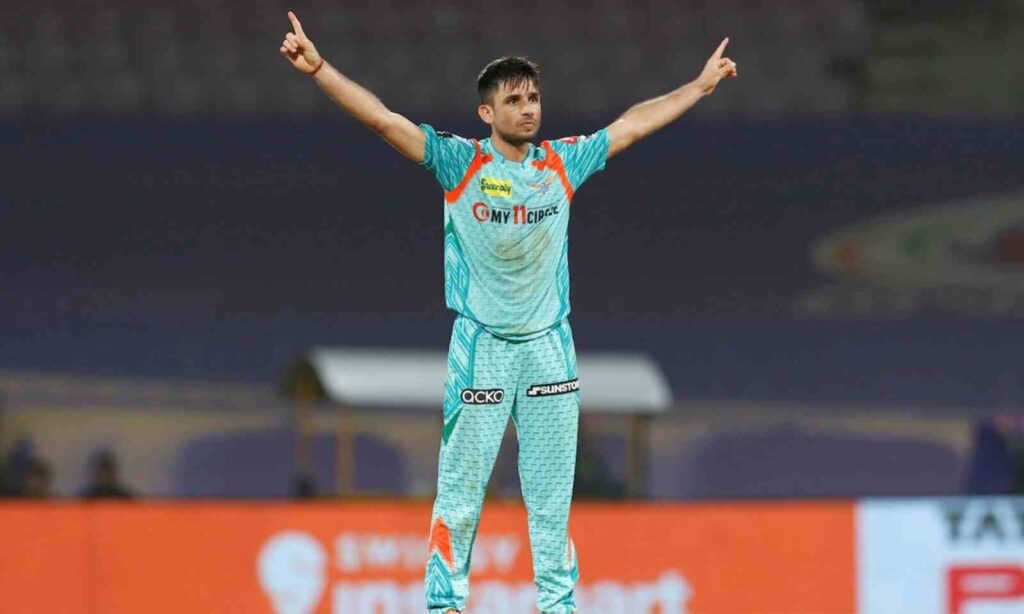