Anuj Rawat is an Indian cricketer. He is a left-handed top-order and wicket-keeper. His journey is very inspiring. Even after coming from an economically weak family, he completed his dream to become a cricketer. 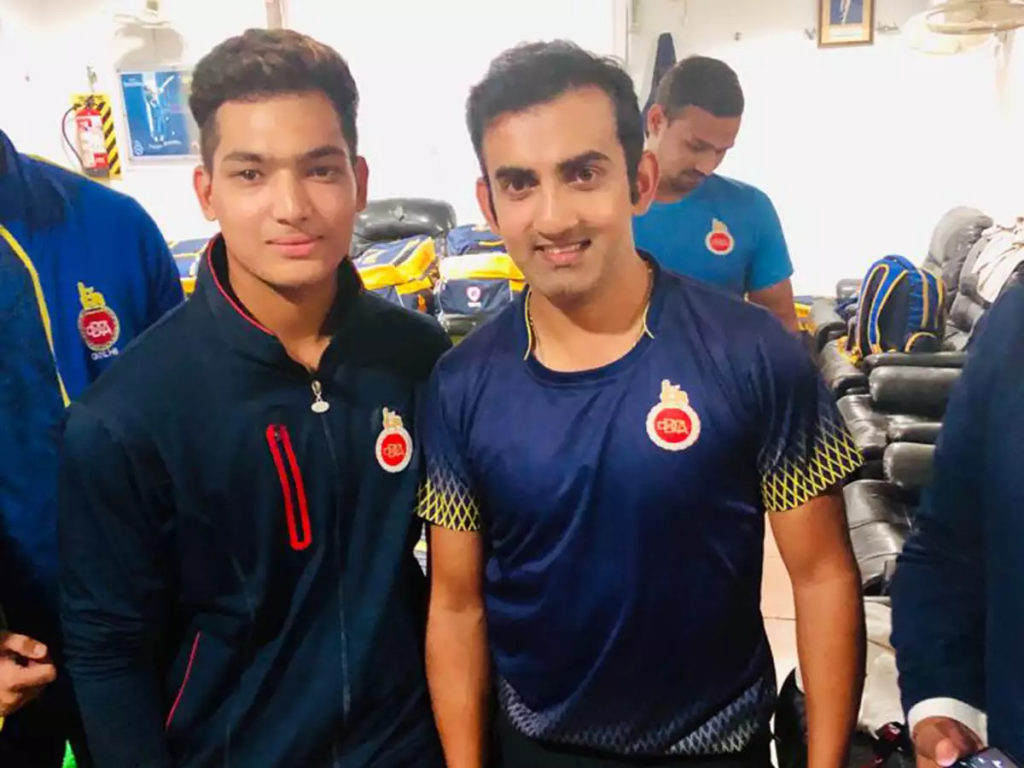 Anuj spent the early years of his life in his native village. He used to travel a few kilometers away from his home to a small cricket academy. 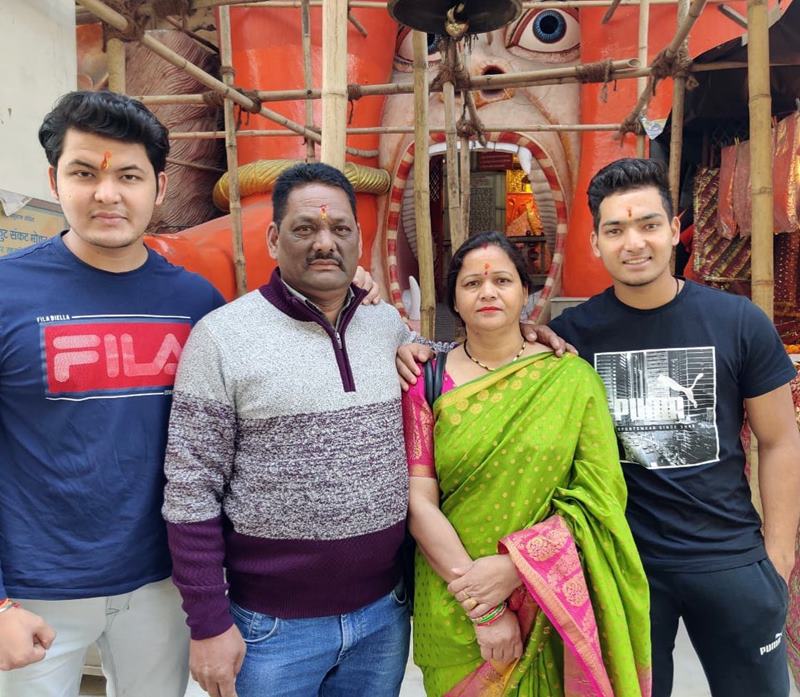 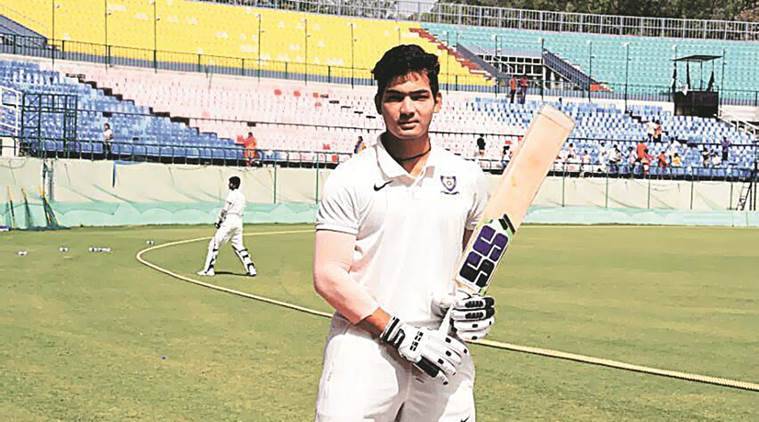 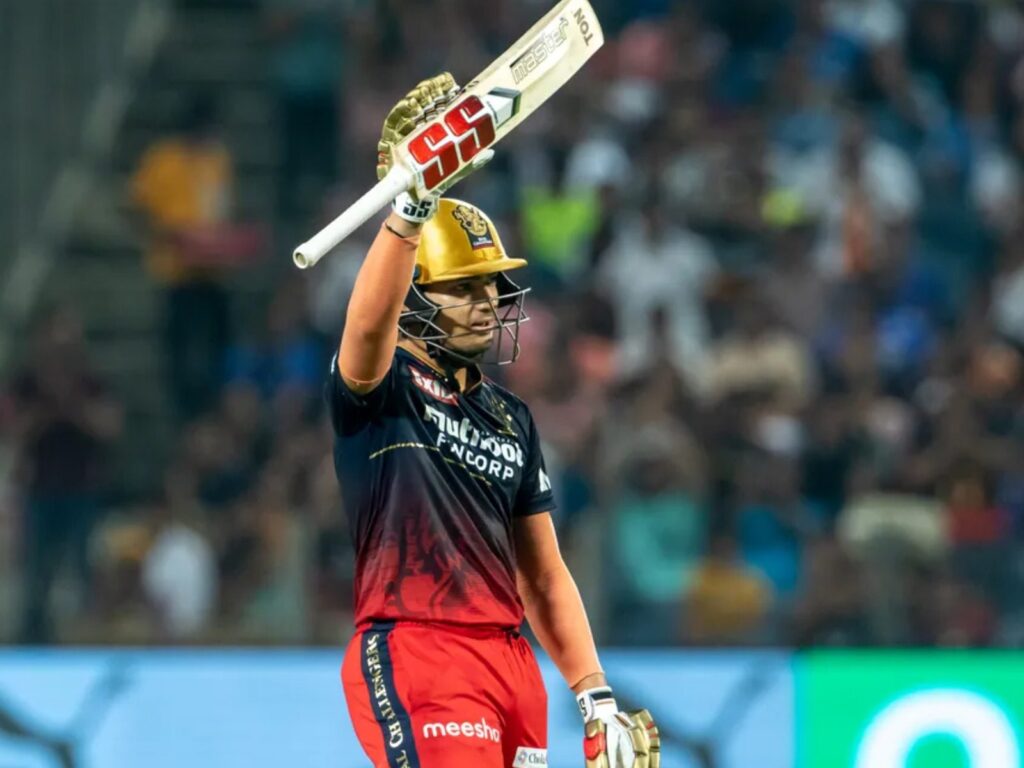