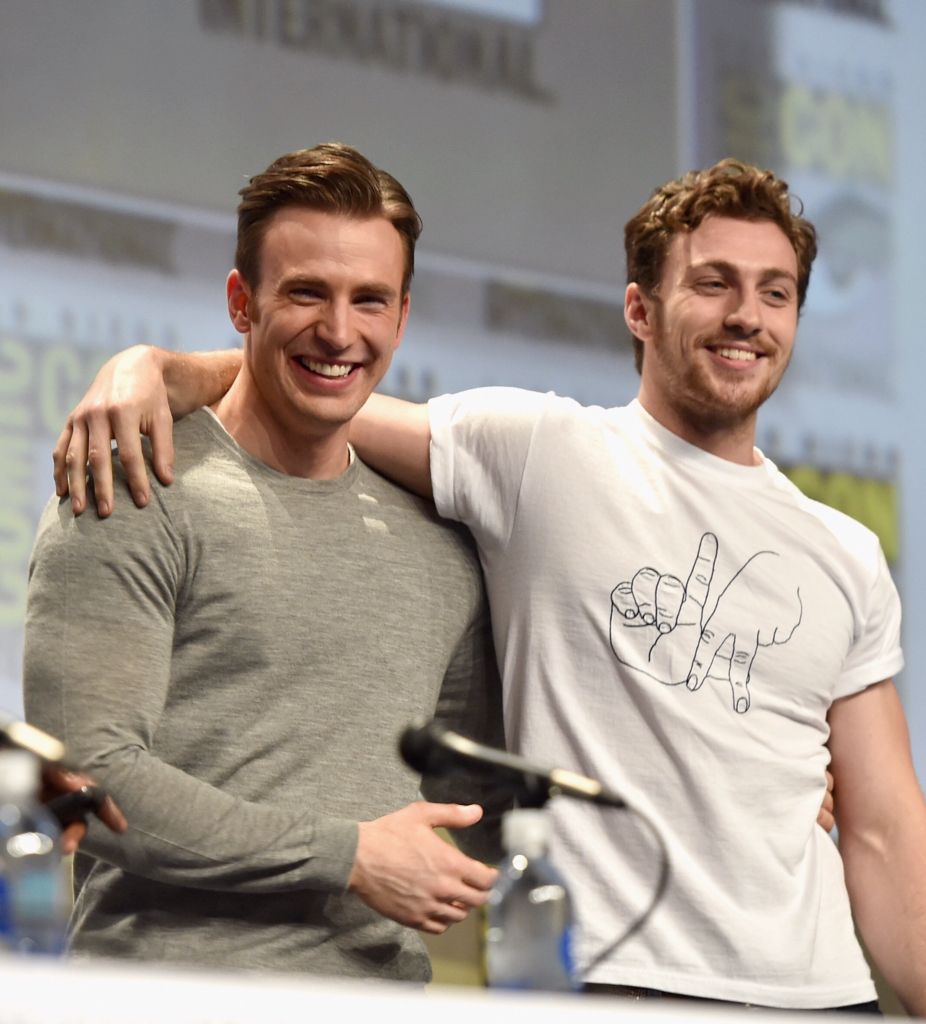 Aaron was born on 13th June 1990 in High Wycombe, Buckinghamshire, England, to Robert Johnson, a civil engineer, and Sarah, a housewife. He has a sister, Gemma, who appeared in a small role in his 2002 film Tom & Thomas. His family follows Judaism. 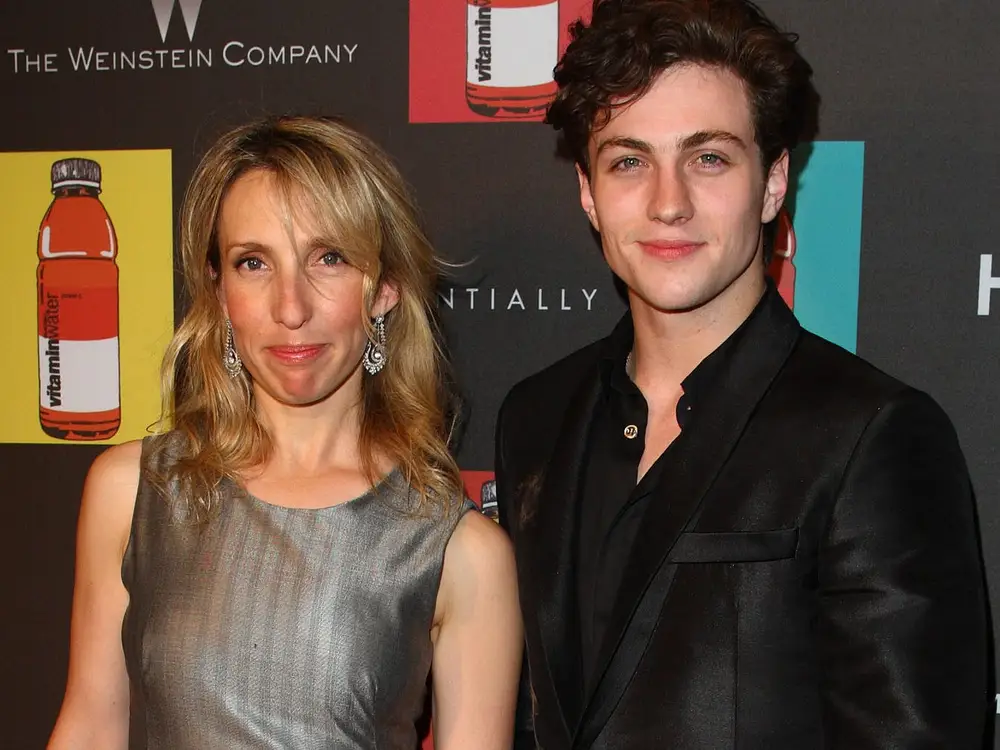 Aaron met Sam Taylor-Wood, a director, on the sets of the movie Nowhere Boy in 2009. At that time Aaron was 18 and she was 42. On 12 June 2012, they exchanged vows at the chapel of Babington House in Somerset, England. They have two daughters, and he has two stepdaughters from his wife’s previous marriage. 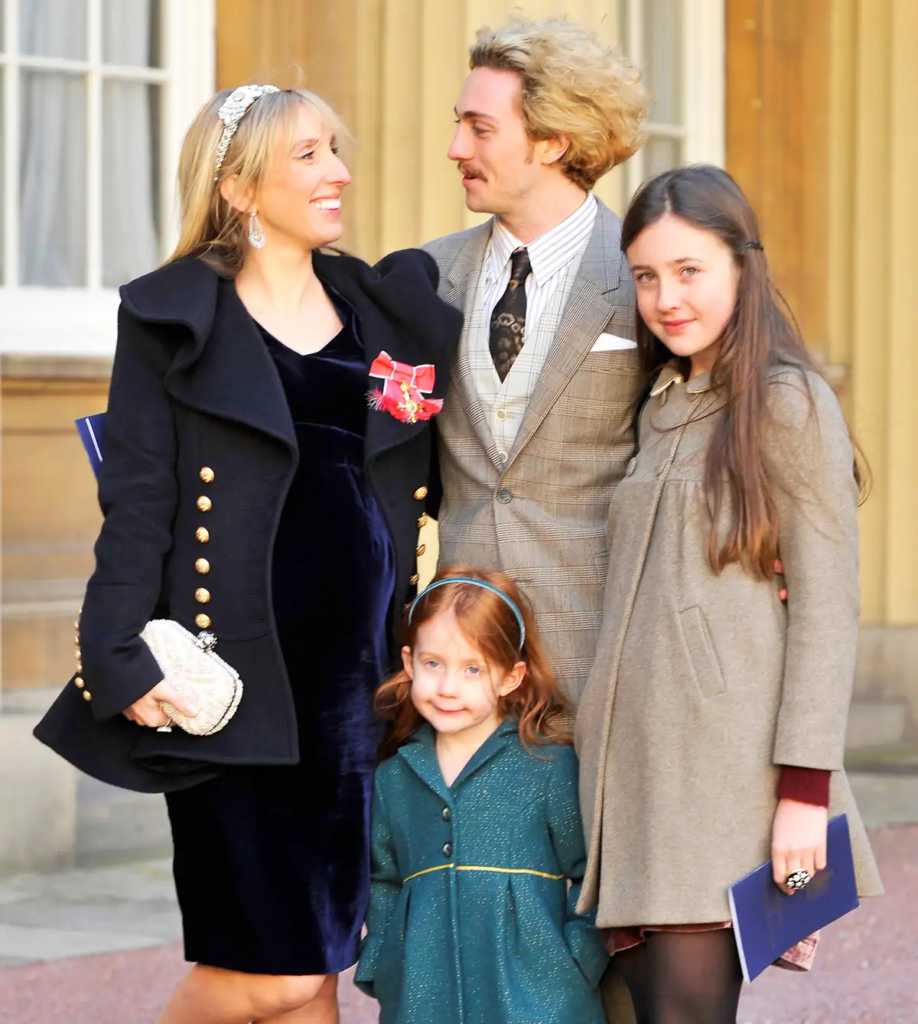 Aaron began acting at the age of 6. In 1999, he appeared in a London production of Shakespeare’s Macbeth, playing the son of Macduff alongside Rufus Sewell, who played Macbeth.

In 2009, he appeared as John Lennon in the biographical film Nowhere Boy, directed by Sam Taylor-Wood. His performance saw him receive the Empire Award for Best Newcomer and he was also nominated for Young British Performer of the Year by the London Film Critics Circle.

In 2010, he played the lead role as David “Dave” Lizewski/Kick-Ass, the lead character in Kick-Ass, based on the superhero comic book of the same name. In the same year, he also appeared in Chatroom, and Albert Nobbs.

In 2012, he played Count Vronsky in Anna Karenina. Later that year, he starred as Ben in Oliver Stone’s Savages.

In 2015, he was seen as Quicksilver in Avengers: Age of Ultron.  He first appeared as the character in a post-credits scene of the film Captain America: The Winter Soldier in 2014. 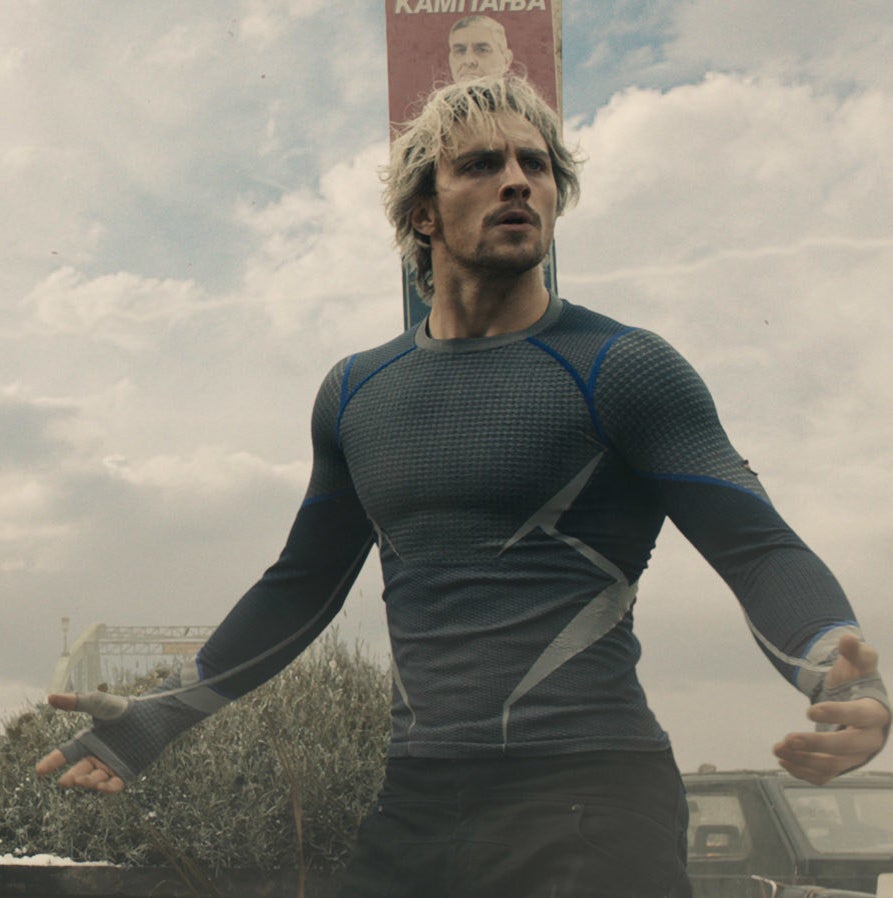 In 2016, he played Ray, a menacing Texan, in Tom Ford’s thriller Nocturnal Animals. For the role, he won the Golden Globe Award for Best Supporting Actor – Motion Picture. In 2017, he was seen as an American soldier, alongside John Cena, in Doug Liman’s thriller The Wall.

In 2018, he starred in Outlaw King, a British-American historical action drama about Robert the Bruce and the Wars of Scottish Independence.

In 2022, he played one of the leading roles in Bullet Train, an action-thriller film based on the novel Mariabītoru by Kōtarō Isaka. In March 2021, he signed on as a co-star and producer on the biographical drama film Rothko, directed by his wife, Sam Taylor-Johnson.

In May 2021, he was cast as another Marvel character in Kraven the Hunter, set to be released in January 2023 as part of Sony’s Spider-Man Universe. In 2022, he joined the cast of The Fall Guy, reuniting him with Bullet Train director David Leitch. 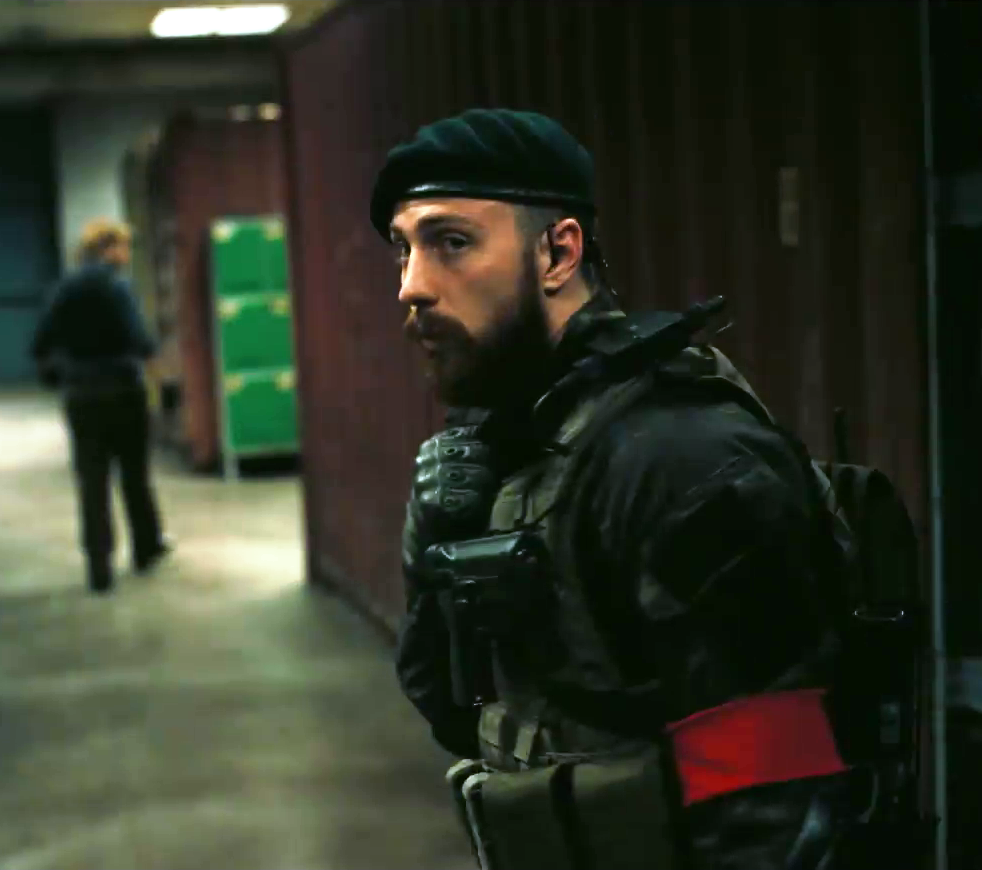 Aaron completed his schooling at He was educated at Holmer Green Senior School. He studied at the Jackie Palmer Stage School in High Wycombe between 1996 and 2008, where he studied drama, tap, jazz, acrobatics, and singing. 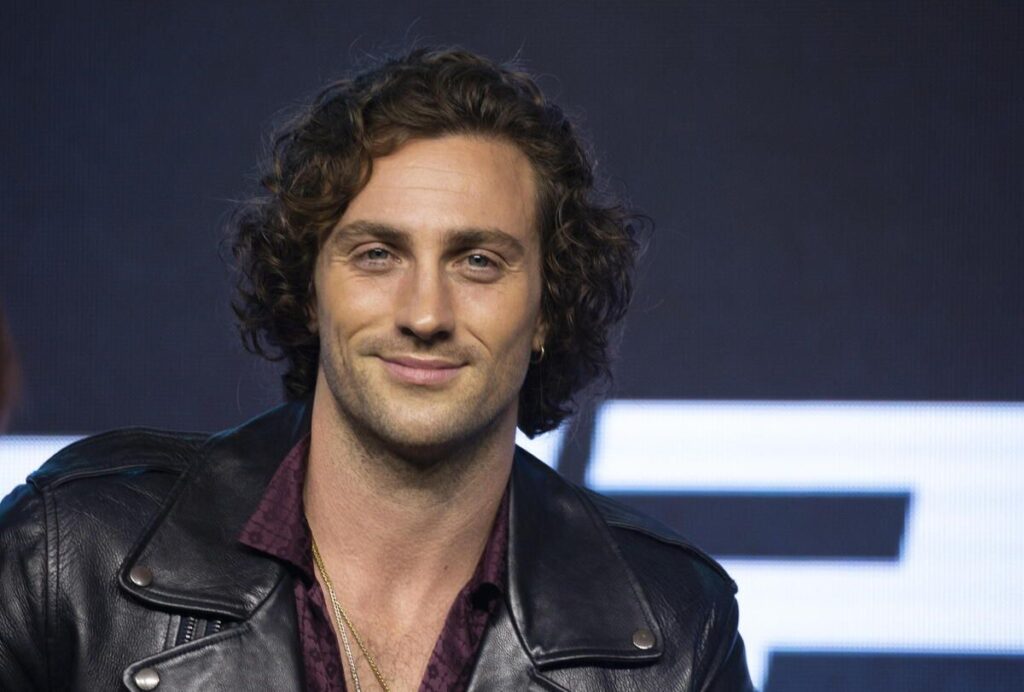 Aaron has a net worth of $16 million. 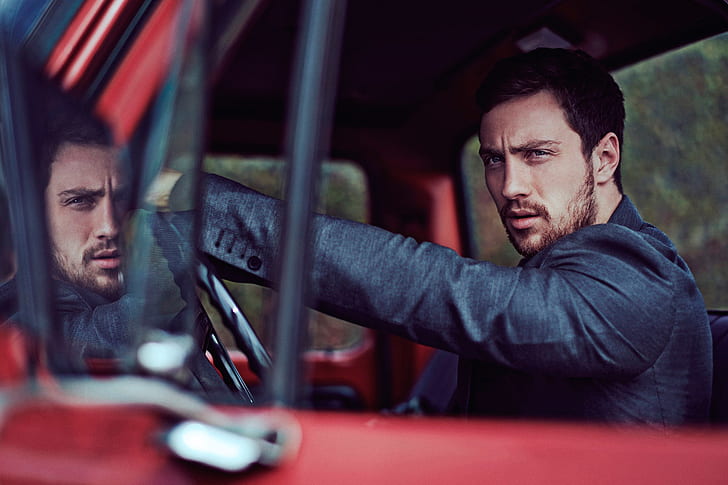