Sharanya Jit Kaur (Sharanya Chaudhary) was born in 16 July, 1996 in Patiala, Punjab, India. She enters into the entertainment industry by modeling. Sharanya Jit Kaur debuts movie name is ‘Tadapti Rooh’ (2016). She becomes a sensational actress after acting in Hindi web series named ‘Made For Each Other’ (2019). 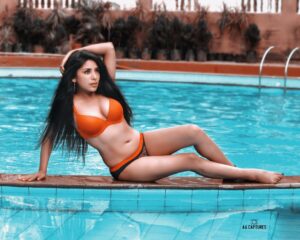 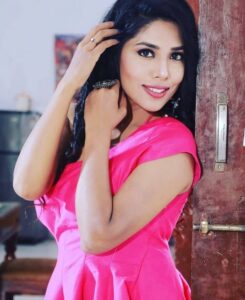 She completed her post-graduation from Punjab university, paiala punjab. Then She Started her career as a model and featured in various TV channel. 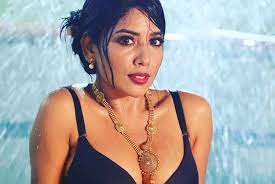 Sharanya Jit Kaur belongs to a Punjabi family. According to some sources, she is a relationship with Ranjeet Jha. 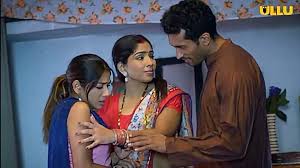