Kanhaiya Lal, a 40-year-old tailor, was beheaded by two assailants in his shop ten days after he published a social media post supporting BJP’s now suspended spokesperson Nupur Sharma who had invited widespread wrath for her remarks against the Prophet.

Kanhaiyalal’s Innocent Son Inadvertently Sent the Post on WhatsApp, Inside Story of Murder in IS Style

In Udaipur, Rajasthan, a tailor named Kanhaiyalal has been murdered by slitting his throat because of a post in support of Nupur Sharma. The accused slit Kanhaiyalal’s neck with a sharp weapon, showing cruelty like Islamic State terrorists. It is being told that WhatsApp posts were forwarded to some groups from Kanhaiyalal’s mobile, due to which the radicals became enemies of his life. 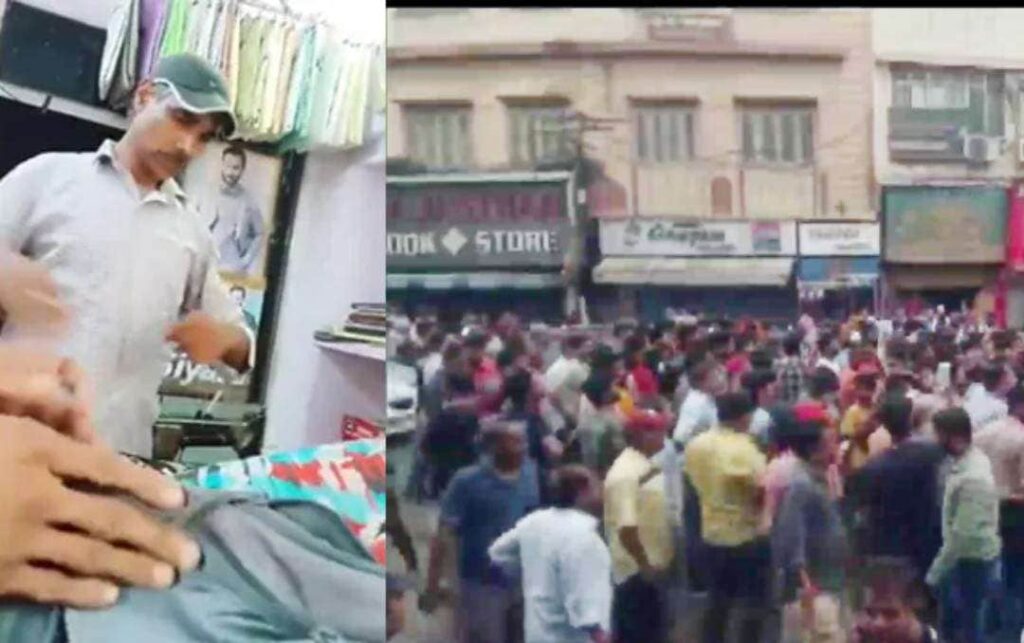 Kanhaiyalal’s family members say that this post was accidentally sent to some WhatsApp group by Kanhaiya’s 8-year-old innocent child inadvertently. When some fanatics saw this post, they became the enemy of Kanhaiyalal. Accused Riyaz had issued a video on June 17 itself threatening to kill Kanhaiya. It is being told that Kanhaiyalal had also complained to the police.

Both the Accused Arrested

The police have arrested both the accused in Bhima of Rajsamand, about 160 km from Udaipur. The killers have been identified as Mohammad Riaz and Mohammad Ghaus. After carrying out the incident, he has also confessed his crime by releasing the video. 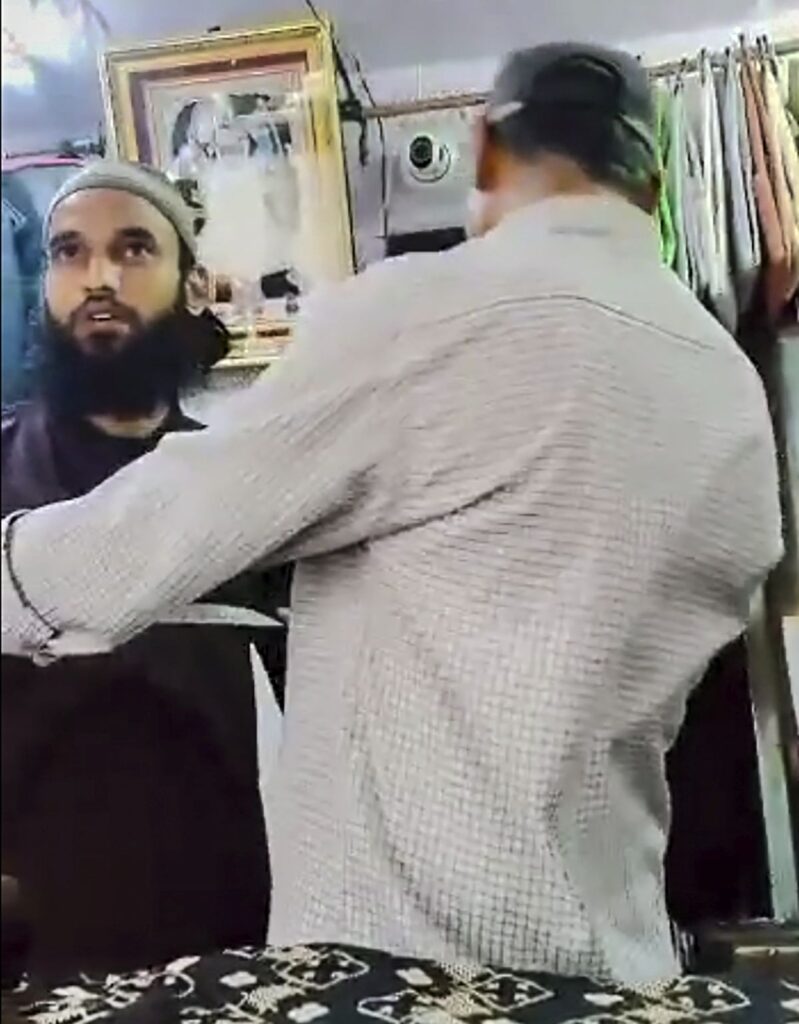 Threatened only on 17th June

The surprising thing is that accused Mohammad Riyaz had threatened to kill Kanhaiyalal on June 17 itself. The video was viral on social media and WhatsApp groups in Udaipur. It is being told that fearing this threat, Kanhaiyalal had also appealed to the police for protection. He was not even opening the shop for six days. He opened the shop on Tuesday itself and the accused severed his head as announced.

The police have issued a warning against sharing or circulating the video. Senior police officer Hawasingh Ghumaria said, “The video is very gruesome, my advice is not to watch it…” He has also asked the media not to broadcast the video, as it is highly provocative.