Manik Saha (born 8 January 1953) is an Indian politician, serving as the current and the 11th Chief Minister of Tripura. He served as the President of the Bharatiya Janata Party’s Tripura unit. 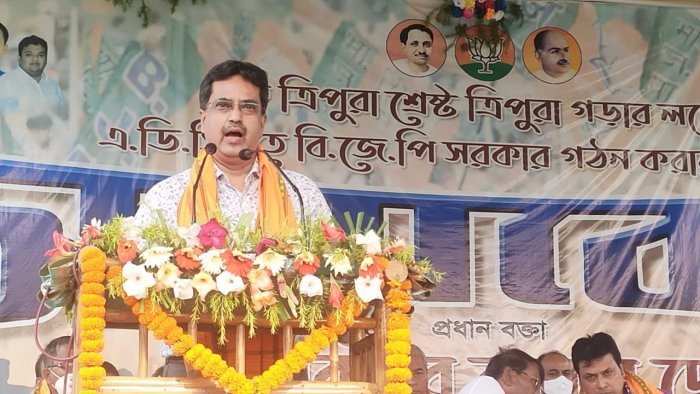 He was born on the 8th of January 1953. Saha was the son of Makhan Lal and Priya Bala Saha. And his wife is Shrimati Swapna Saha. He received his B.D.S. and M.D.S. degrees from Govt. Dental College, Patna, Bihar and King George’s Medical College, Lucknow.

Manik Saha, who left the Congress in 2016 and joined the BJP, was made the state president of the party in the year 2020. The assembly elections held in 2018 saw a resounding victory for the BJP under the leadership of Manik Saha and brought an end to 25 years of communist rule in the state.

In the municipal elections held in 2021, the BJP had won all 13 seats. The credit for this is given to Manik Saha. Assembly elections are going to be held in Tripura next year, such a decision of the party is being considered very important. According to reports, Manik Saha, a dentist by profession, is not considered to be of any camp within the party. Along with this, Saha is also the President of Tripura Cricket Association. 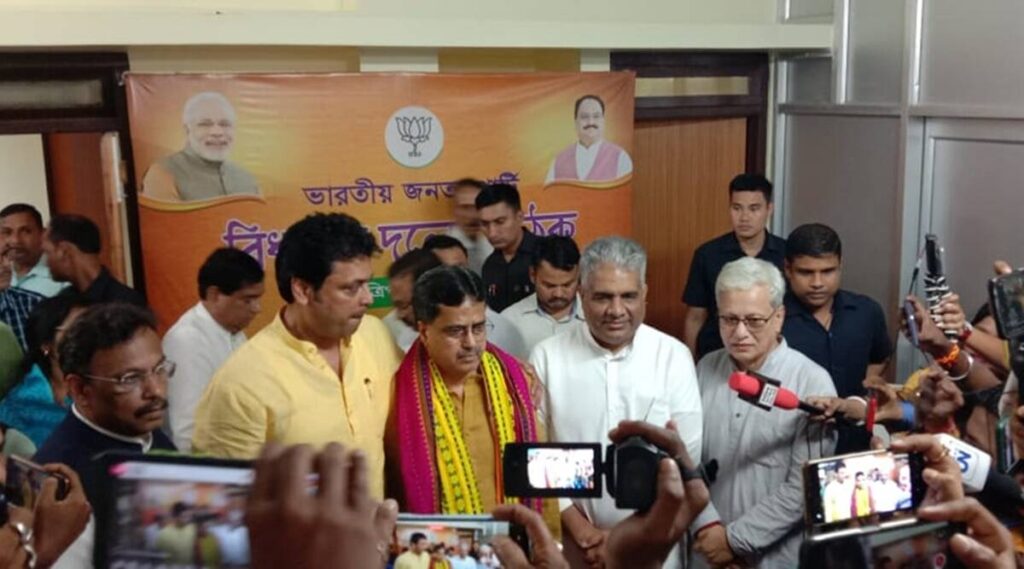 Dental doctor Manik Saha will be the new CM of Tripura

Saha will now be the new Chief Minister of Tripura. Biplab Deb resigned from his post on the afternoon of Saturday, 14 May. After which BJP decided to make Manik Saha the Chief Minister. According to India Today, Biplab Deb can now take over as the state president of the state BJP. 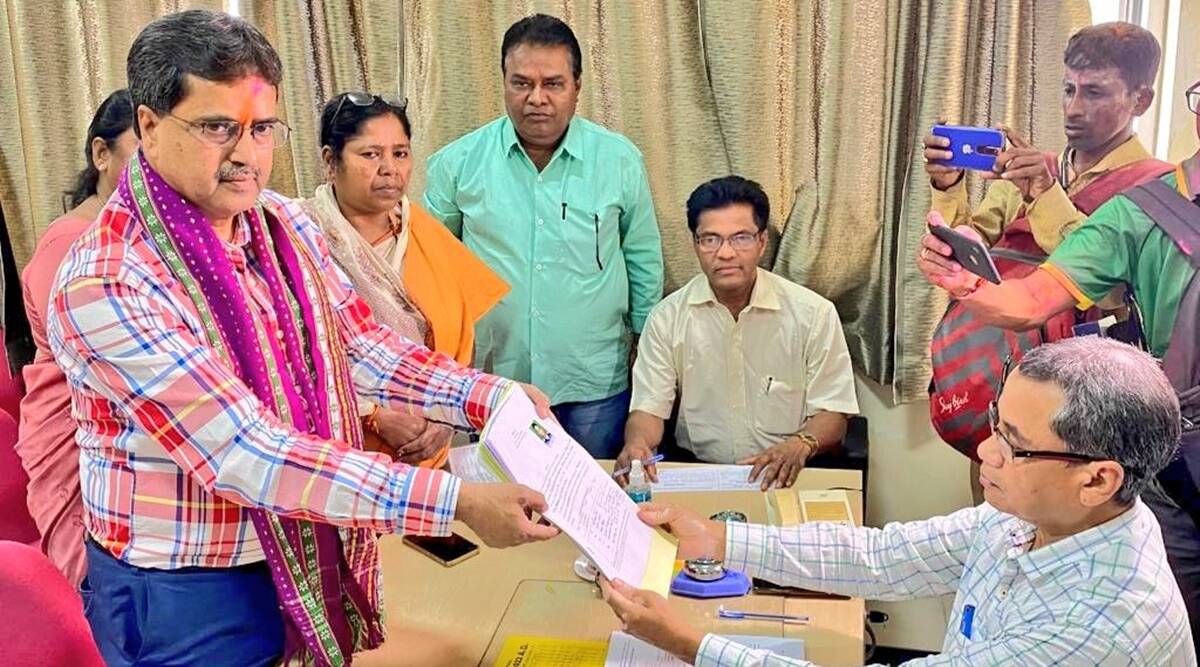 Congratulations and best wishes to @DrManikSaha2 ji on being elected as the legislature party leader.

On the afternoon of May 14, Biplab Deb submitted his resignation to the Governor. A day before resigning, Biplab had met Home Minister Amit Shah in Delhi. The decision of the top leadership of the party is being told behind his resignation.

Know Some Facts About Manik Saha