Rajsi Verma is an Indian model and web series actress. She has acted in web series, a few Bollywood movies and a long list of Hindi serials. By 2021, she will be one of the most sought-after actresses in Indian web series. She made her Bollywood debut in the 2016 movie Beiimaan Love. In the movie, she played the role of Shoba. In 2017, she played a sonography doctor in Ribbon.

Rajsi Verma is an Indian actress and model who was born on 11th October 1989. She has acted in movies like Ribbon and Jalebi, and hopes to find some good and productive work in the future. 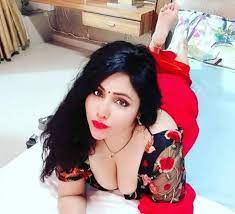 She is well known for her work in many webseries like “Woh teacher” on kooku app, three episodes of Ullu as a lead character called CHARAMSUKH, kehne ko humsafar Webseries for Alt Balaji and others. She has just finished shooting for Flizz movie. She has been giving appearances in television in advertising campaigns for kalyan jewellers with Mr. Amitabh Bacchan, Big babool twist, SBI home loans, Center fresh, Coca-Cola and a lot of other corporate and commercial advertisements. 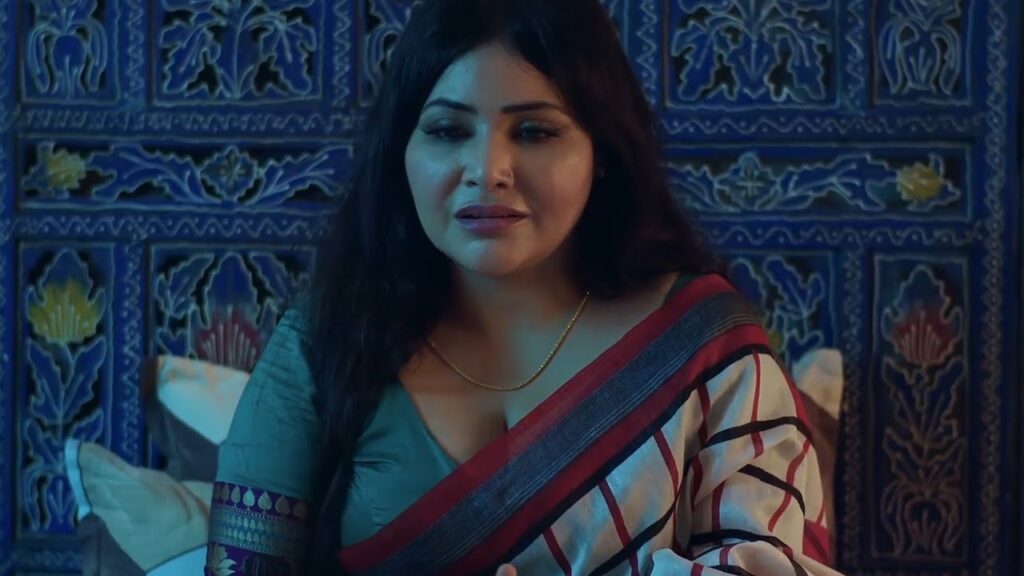 She has shown her terrific performances in the TV shows by playing different characters. She has acted in Taarak Mehta Ka Ooltah Chashmash in the role of Mona Sharma. She has also been a part of Diya aur Baati Hum andHar Mushkil ka hal Akbar Birbal. 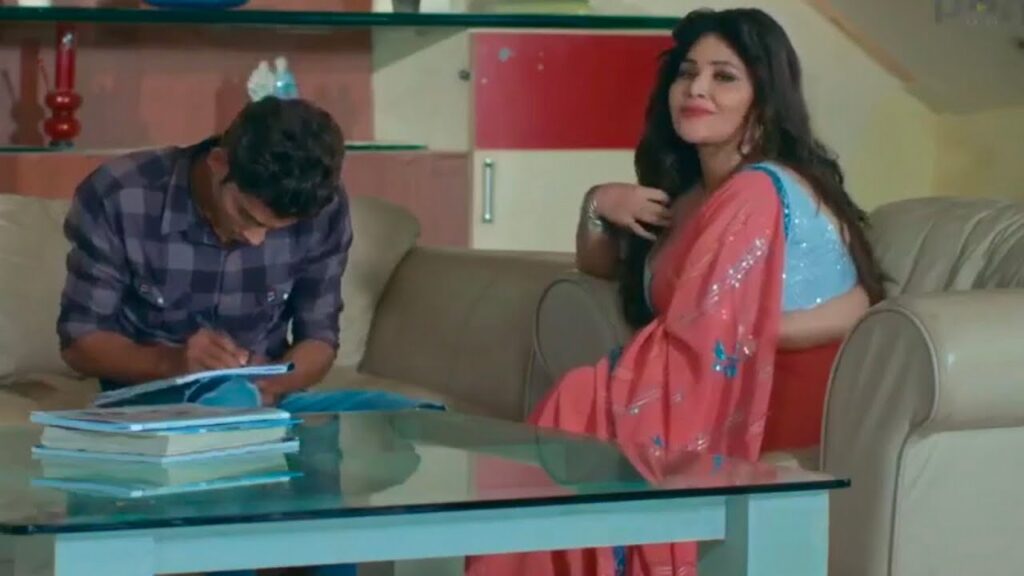 Some Interesting Facts About Rajsi