Paul Labile Pogba popularly known as Paul Pogba is a French professional footballer. He primarily plays as a central midfielder, but can be deployed as a left winger, attacking midfielder, defensive midfielder, and deep-lying playmaker. 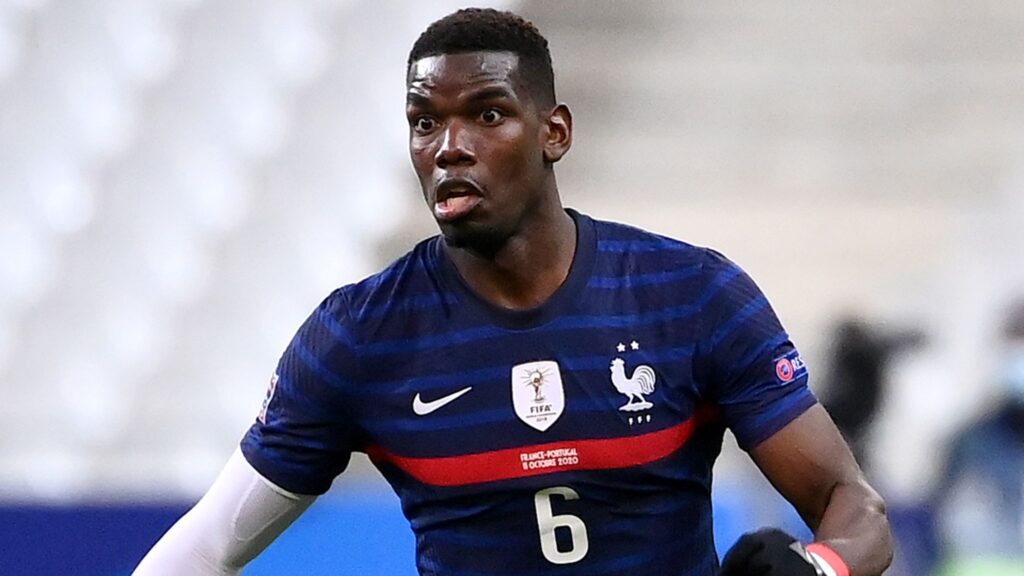 Paul was born on 15th March 1993 in Lagny-Sur-Marne, Seine-et-Marne, to Guinean parents. He has two older brothers who are twins – Florentin and Mathias, who are footballers and play for the Guinean national team. 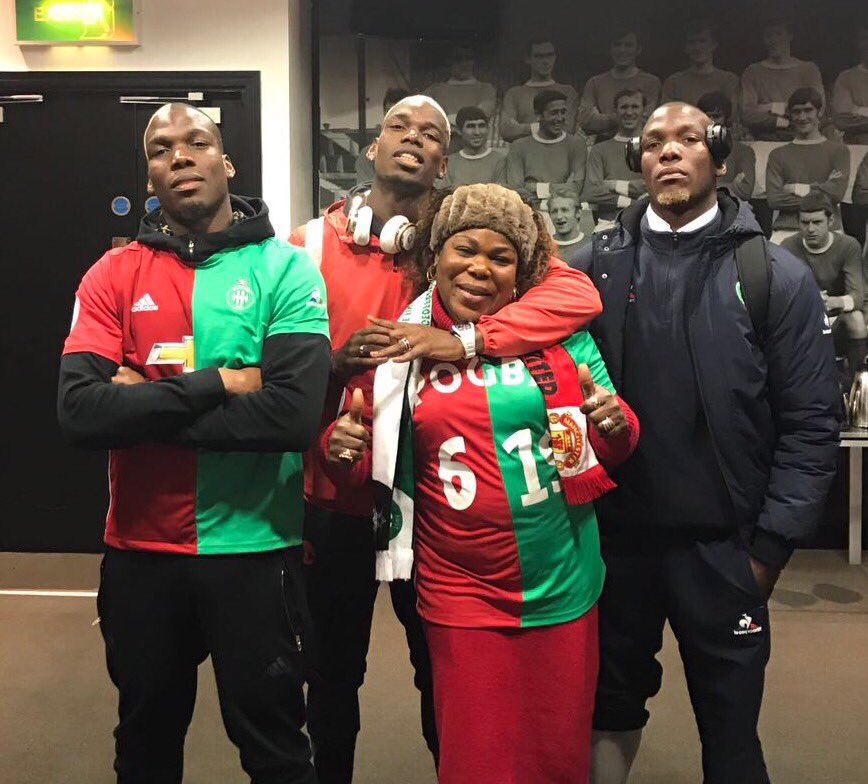 In 2019, Paul got married to Bolivian model María Zulay Salaues. They have two children together. 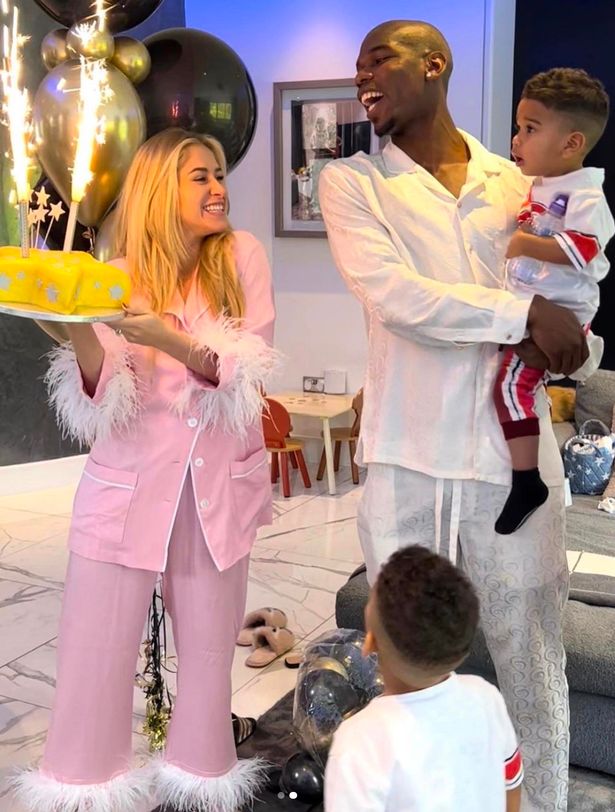 At the age of 6, he began playing for US Roissy-en-Brie. Later, he joined the professional club Le Havre. In his second season at the club, Pogba captained its under-16 team to the final phase of its domestic league, the Championnat National des 16 ans.

On 31 July 2009, Pogba announced that he was departing Le Havre to join the youth academy of Manchester United in England. On 7th October 2009, he completed his transfer to Manchester United. On 10th October, he made his debut with the club’s under-18 team against Crewe Alexandra in a 2–1 defeat.

On 19 February 2011, Pogba was one of four academy players promoted to the first-team squad by manager Alex Ferguson ahead of Manchester United’s FA Cup fifth-round match against Crawley Town. 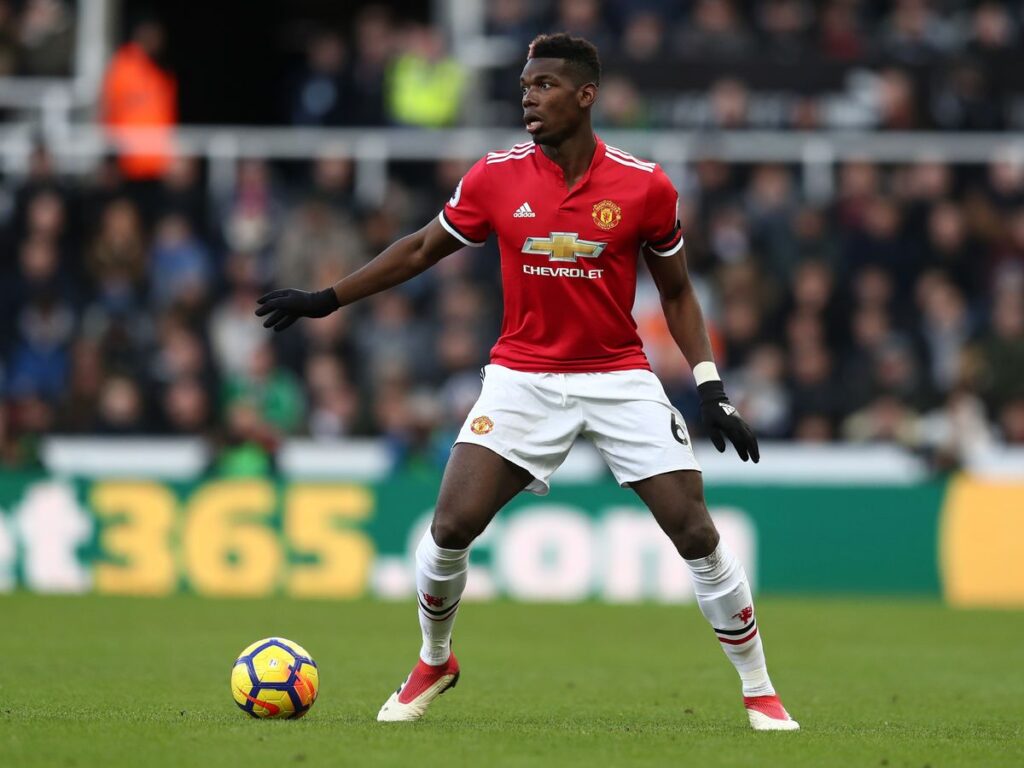 On 31st January 2012, he made his Premier League debut against Stoke City. Four days later, he made his European debut in the second leg of the team’s UEFA Europa League round of 16 ties against Spanish club Athletic Bilbao. On 3 August, when he signed a four-year contract with Juventus. On 2 October, Pogba made his first appearance in the UEFA Champions League in a 1–1 home draw against Shakhtar Donetsk. On 20 October, Pogba scored his first goal for the club in a 2–0 win over Napoli.

On 4 November 2014, on his 100th appearance with the club, Pogba scored Juventus’s third goal against Olympiacos in the Champions League, helping them to win the match; this was his first-ever Champions League goal.

On 6 June 2015, Pogba started for Juventus in the 2015 UEFA Champions League Final as the club was defeated 3–1 by Barcelona at Berlin’s Olympiastadion. On 12 August, it was announced that he placed tenth in the 2015 UEFA Best Player in Europe Award.

On 8 August 2016, Pogba returned to his former club, Manchester United, on a five-year contract for a then-record for highest football transfer fee at €105 million (£89.3 million) plus bonuses of €5 million. On 1 June 2022, Manchester United announced that Pogba would leave the club following the expiration of his contract. 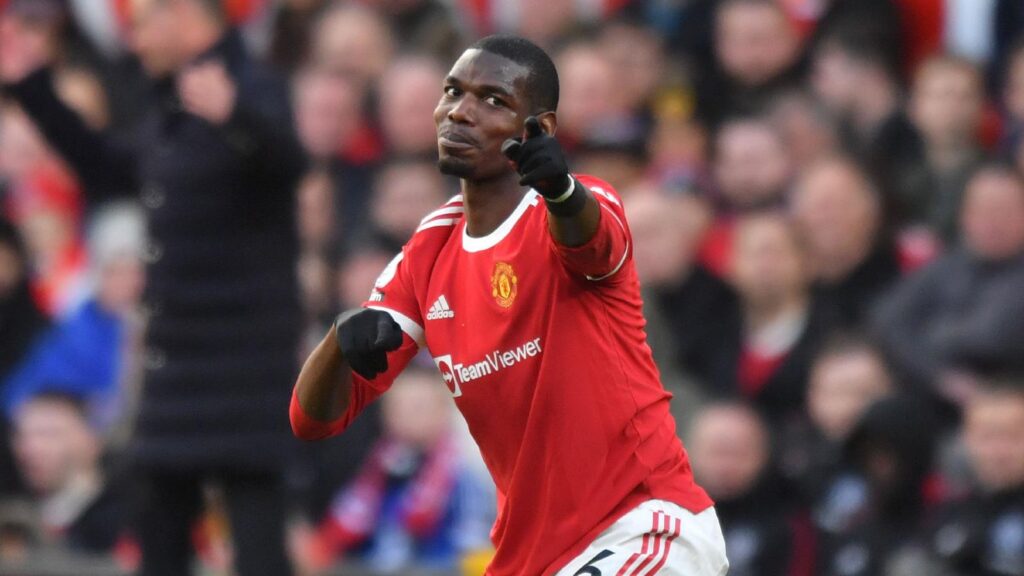 Pogba began his international career for France with the national youth football team. On 23rd September 2008, he made his youth international debut in the team’s opening match of the campaign against Wales in Llanelli. France won the match 4–2. On 31 January 2009, he scored his first youth international goal in the 2009 Aegean Cup Final against Norway.

In May 2016, Pogba was named by national side manager Didier Deschamps to France’s 23-man squad for UEFA Euro 2016. 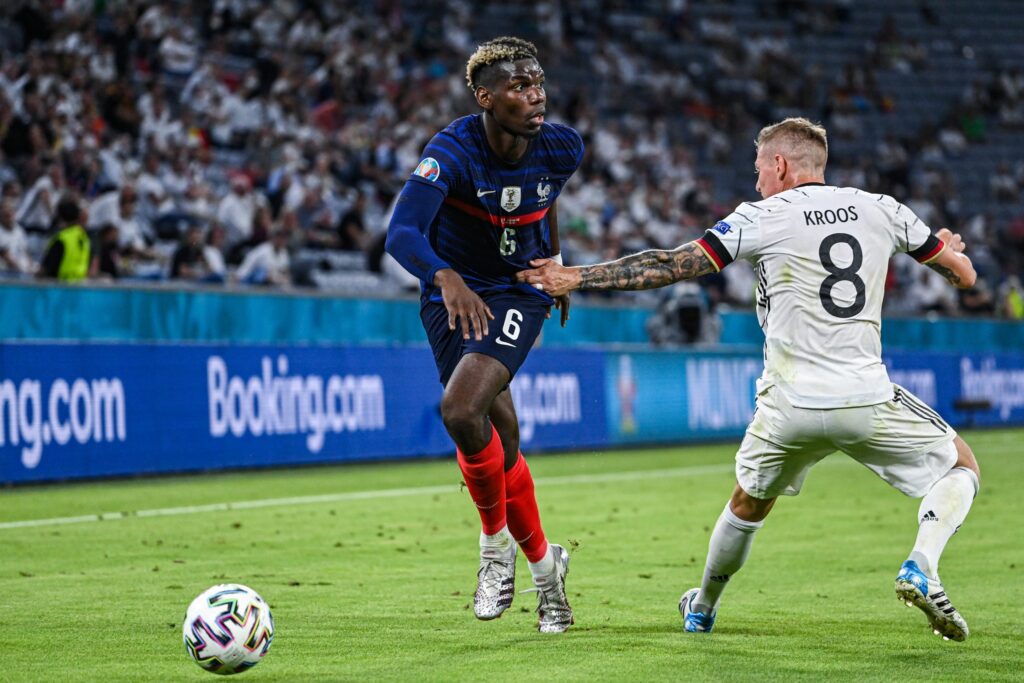 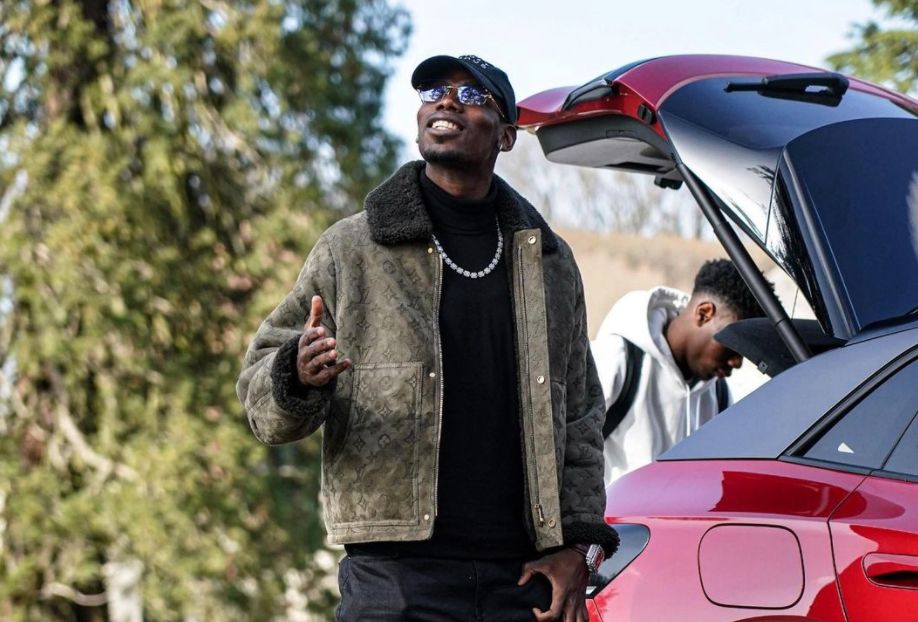 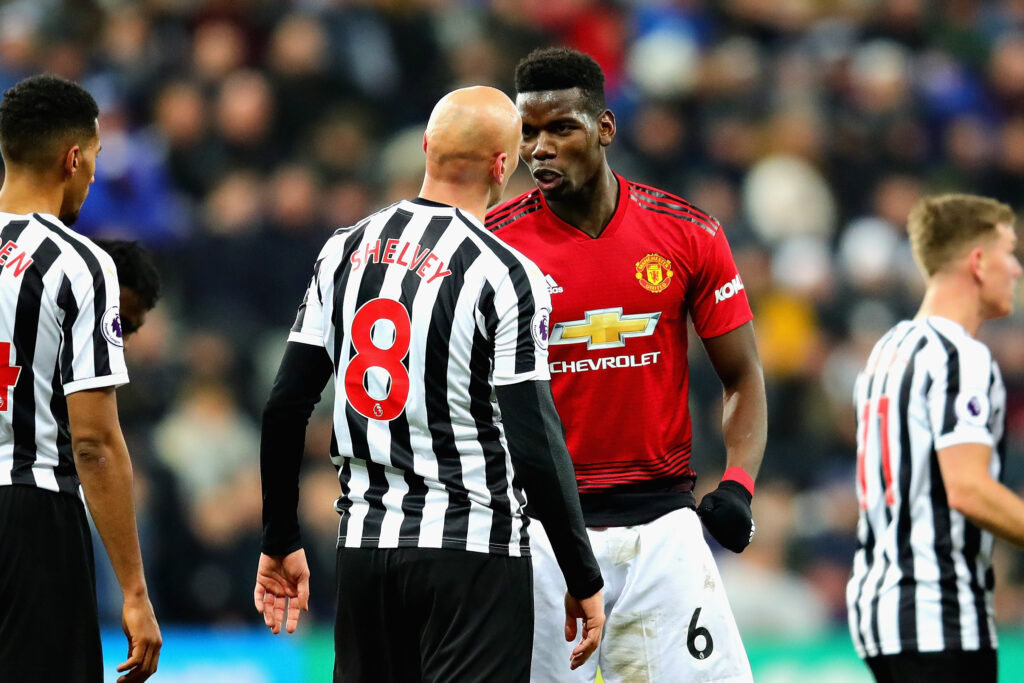