Paris Jackson is an American model, actress, and singer. She is the second child and only daughter of Michael Jackson and Debbie Rowe. In 2018, she came out as bisexual on Twitter. 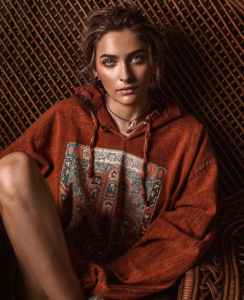 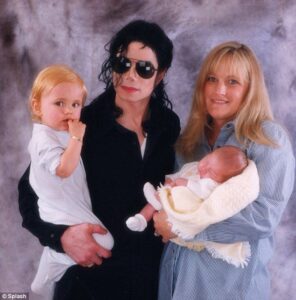 In 2000, Michael Jackson received full custody rights following his and Rowe’s divorce. During her childhood, she and her siblings often wore masks during public outings with their father to hide their faces from the public and the press. After her father’s death on 25th June 2009, she and her siblings’ custody were given to their grandmother and cousin Tito Joe Jackson, TJ, son of Tito Jackson. 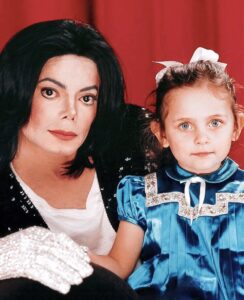 In March 2017, Paris signed a modeling contract with IMG Models. In the same month, she made her acting debut with a guest starring role on FOX’s Star.

In 2018, she made her feature film debut in Gringo.

Paris and musician/singer Gabriel Glenn formed a musical duo called The Soundflowers. On 23 June 2018, she performed their first gig at Canyon Sessions. 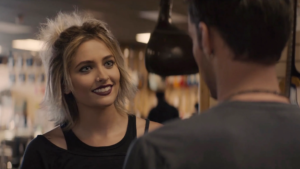 On 18 February 2022, she shared the Lost EP. The EP includes a collaboration with Caamp called Lost, and solo songs Breathe Again and Never Going Back Again. On 28 October 2022, she released a single titled Just You. 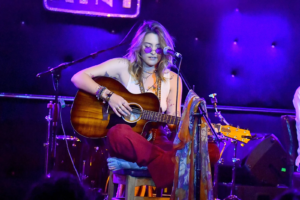 Paris is bisexual and has dated multiple men and women. People who were reported to be dating Paris were Chester Castellaw, Michael Snoddy, Tyler Green, Cara Delevingne, Gabriel Glenn, and many more. In 2018, she began dating Gabriel Glenn but the couple split in 2020. 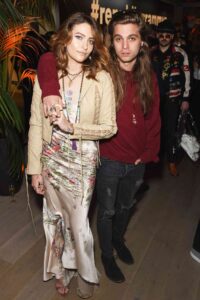 She attended The Buckley School and was enrolled in a Community College in California, but later drop out. 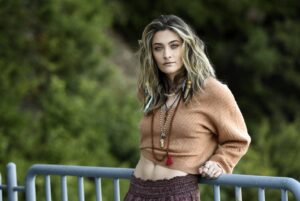 She is the second child and only daughter of Michael Jackson. Paris Jackson has received over $65 Million as an inheritance from her father. According to the reports, she has a net worth of $110 million. 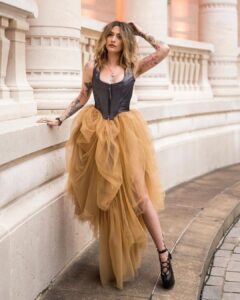 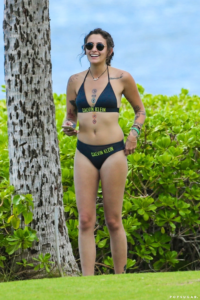 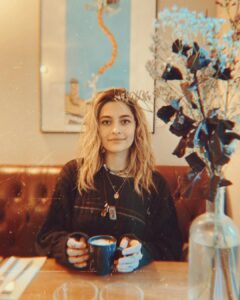