Nivethan Radhakrishnan is an Australian cricketer. He played for Australia in the 2022 ICC Under-19 Cricket World Cup. He is an all-rounder who bats with his left hand he has the ability to bowl right-arm off-spin and left-arm spin. But he started his career as a pacer.  He considers West Indies all-rounder Sir Garfield Sobers as his idol. 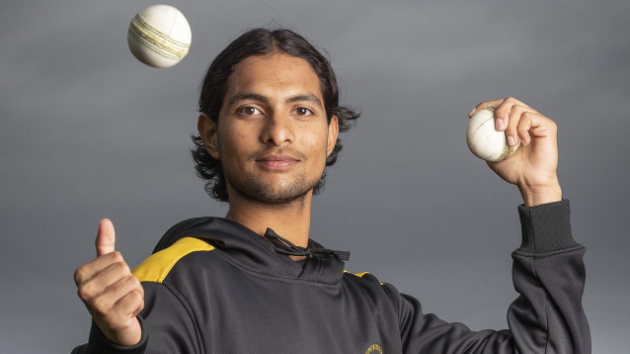 Nivethan was born in Chennai, Tamil Nadu, India on 25th November 2002. In 2013, he moved to Sydney, Australia with his family (which includes his father, his mother, and his elder brother) at the age of 10. His father, named Anbu Selvan was a former Junior Tamil Nadu cricketer.

In the 2021 edition of IPL, Nivethan was chosen as the net bowler by Delhi Capitals. It might be indicating the fact that we can see Nivethan in the future editions of IPL. 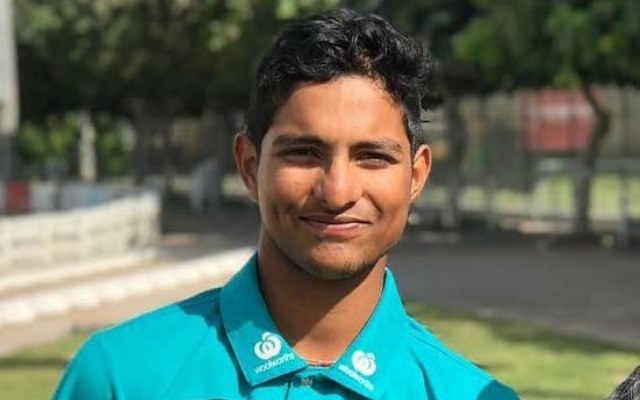 Nivethan has played in the Tamil Nadu Premier League. In 2017 and 2018, he played for Karaikudi Kaalai and Dindigul Dragons respectively. In 2019, he played for the Australian Under-16 team in Dubai against Pakistan in which he emerged as the highest wicket-taker.

In 2020, he won Bill O’Reilly Medal and also received the Basil Sellers Scholarship. In the 2021 edition of IPL, he was the net bowler for Delhi Capitals. In the same year, he got offers from both New South Wales and Tasmania to play for domestic level cricket.  He chose Tasmanian Tigers.

Though Nivethan hails from Tamil Nadu, India, he has Australian citizenship which allows him to play for Australian National Team. 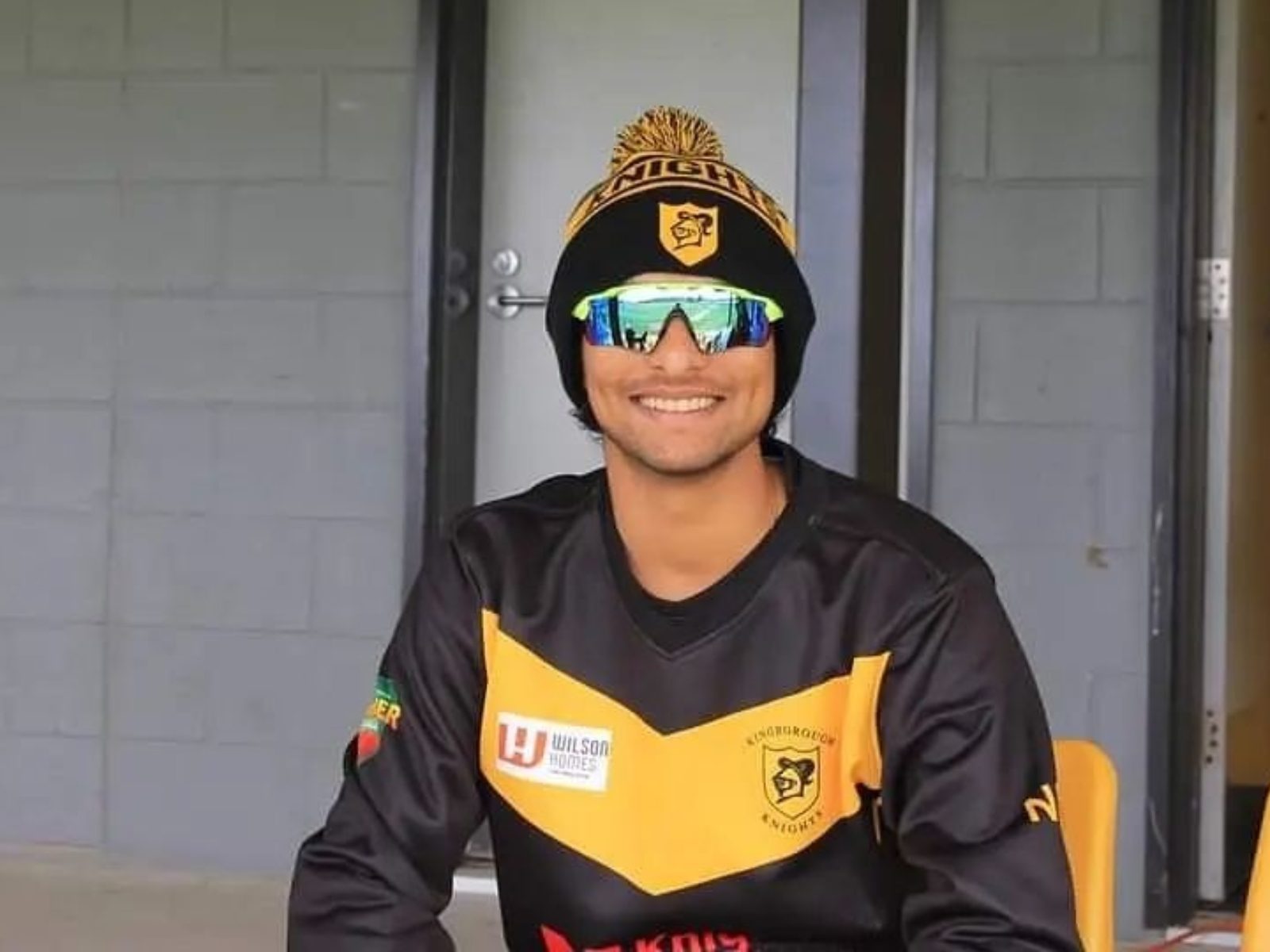