Faith Jefferies popularly known as Nikkita Lyons is an American professional wrestler, Taekwondo practitioner, model, and musician. She is currently signed to WWE, where she performs on the NXT brand under the ring name Nikkita Lyons. 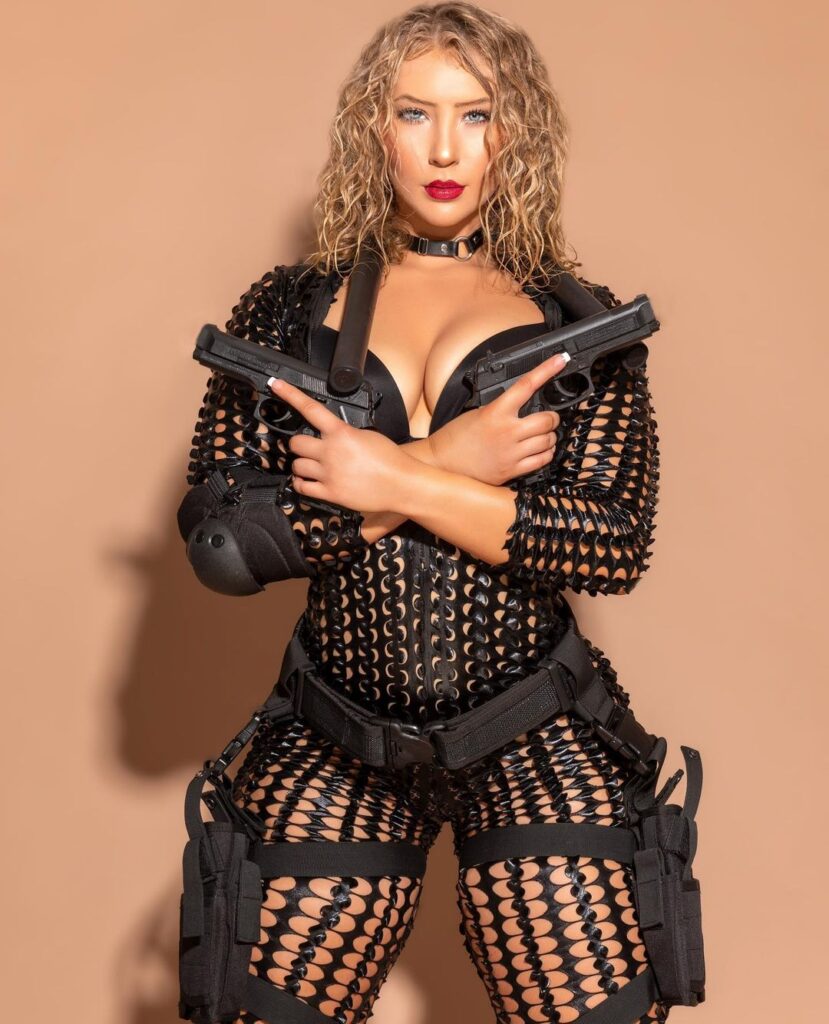 Faith Jefferies was born on 5th August 1999 in Las Vegas, Nevada, United States of America to Rodolfo Ubach and Sidna Ubach. She was raised in Hollywood, California. 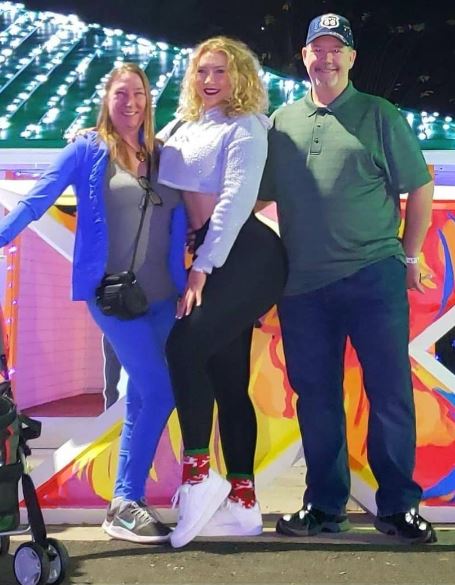 She secured the position in the top Ten finalists in the TV show American Stars for Singing, Dancing. 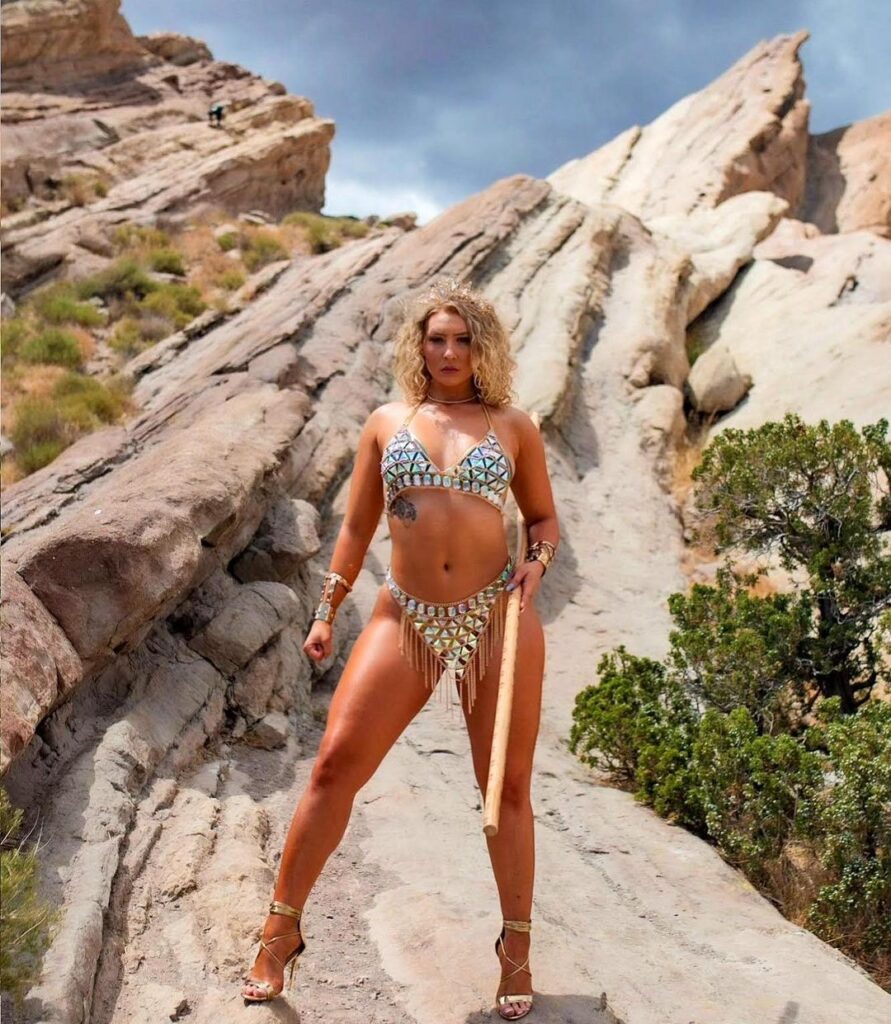 She is also a YouTuber and a social media influencer. She runs a self-titled YouTube channel. 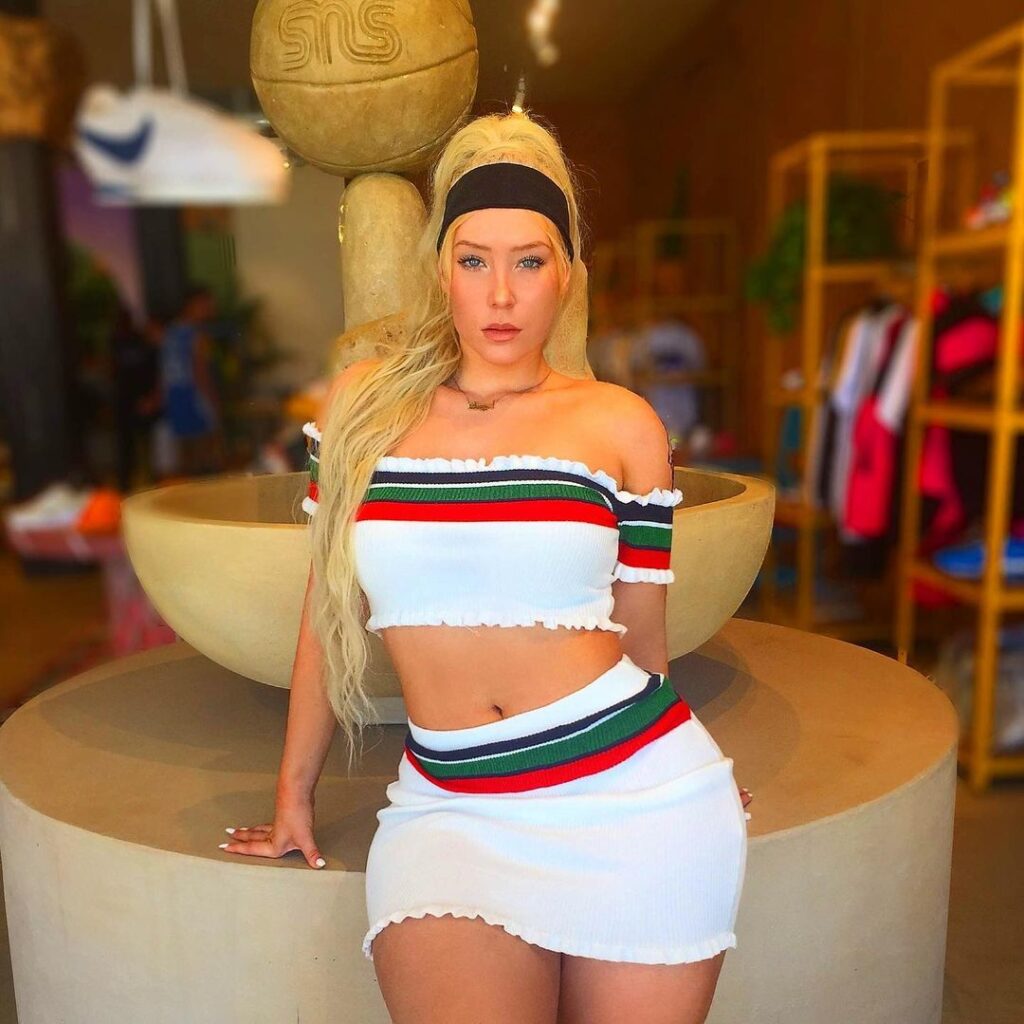 After her graduation in 2018, Jefferies began training in professional wrestling under Selina Majors. In 2021, she made her wrestling debut for the Women of Wrestling promotion, performing under the ring name Faith The Lioness. 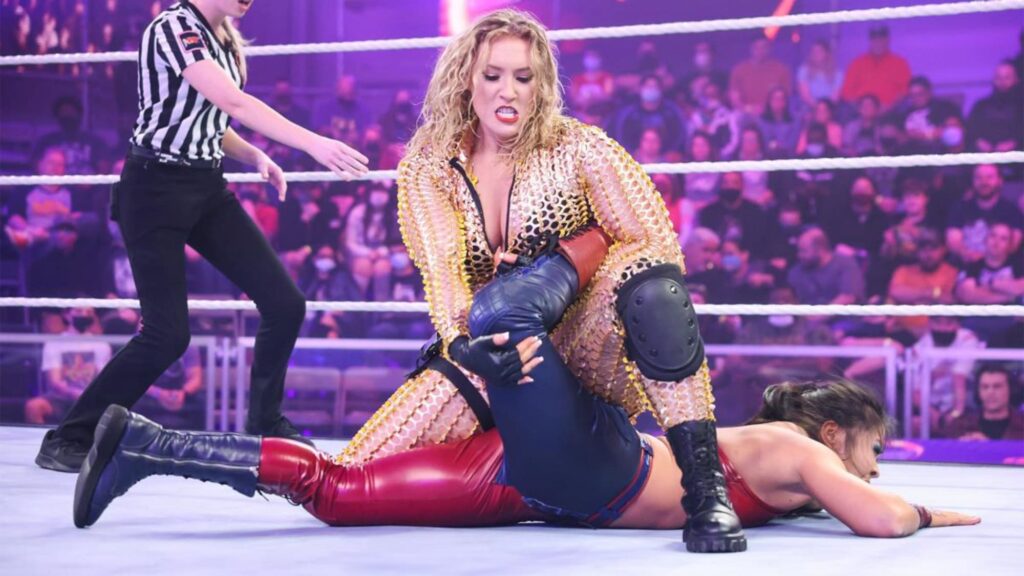 On the 8th November, 2022 episode of NXT, Lyons, and Stark failed to capture the NXT Women’s Tag Team Championship from Carter and Katana Chance. 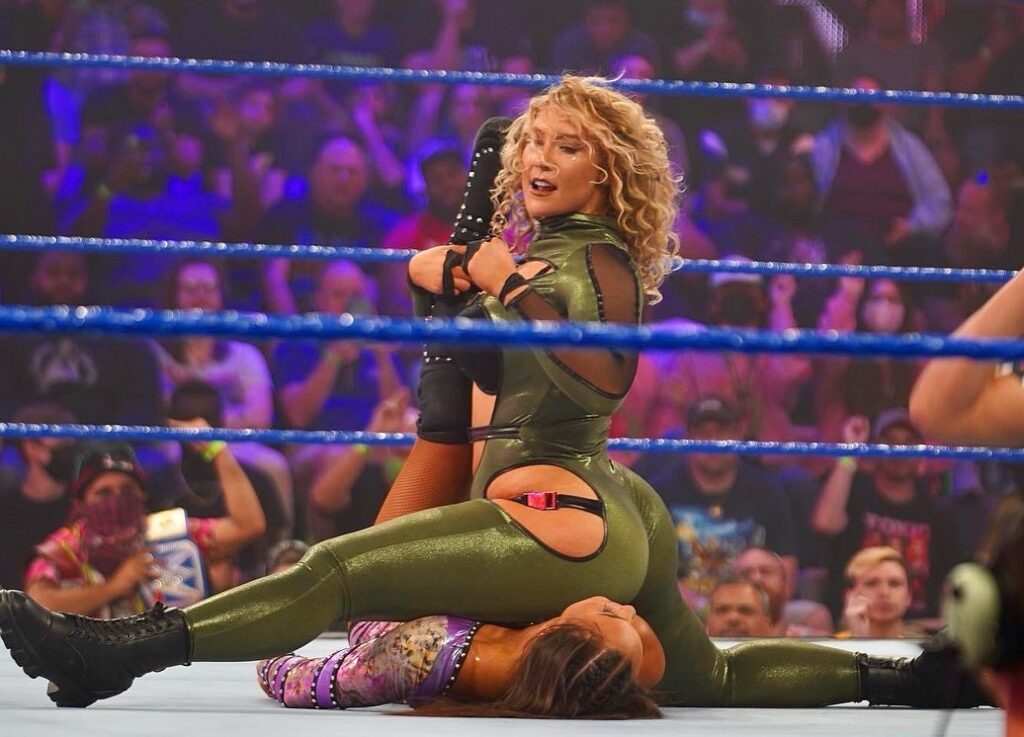 She has a net worth of $5 million. 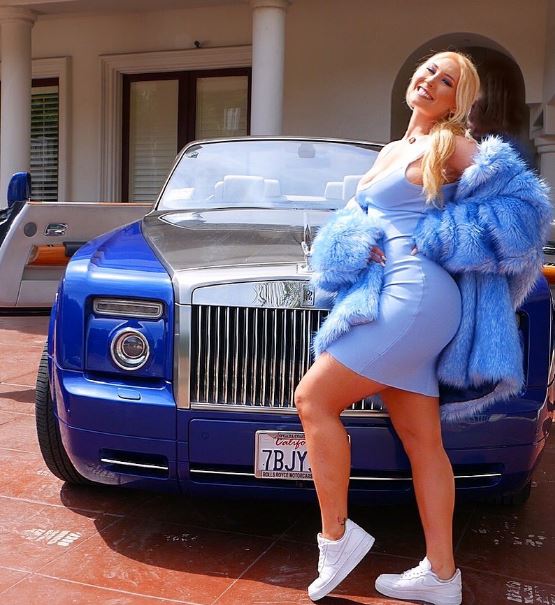 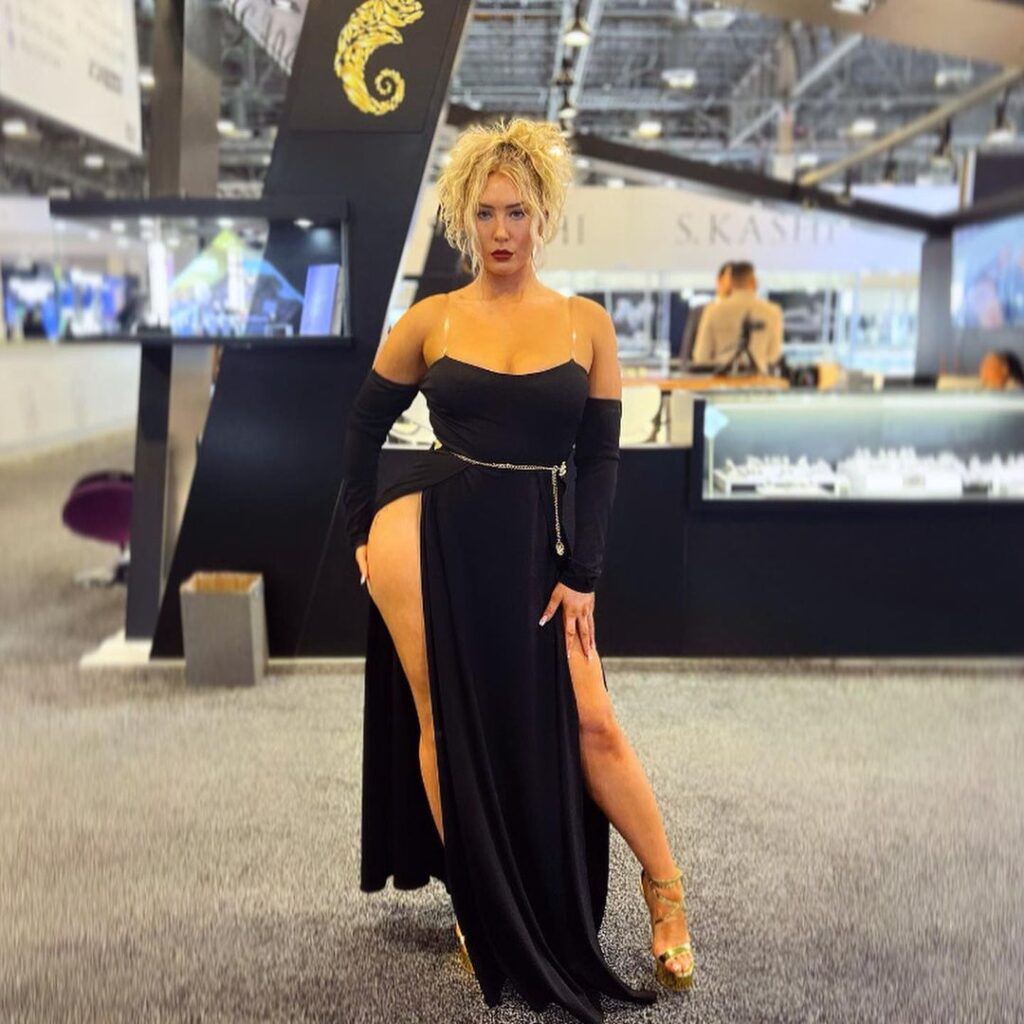