Amanda Rose Saccomanno is an American professional wrestler, television personality, and fitness and figure competitor. She performed in WWE under the ring name Mandy Rose. 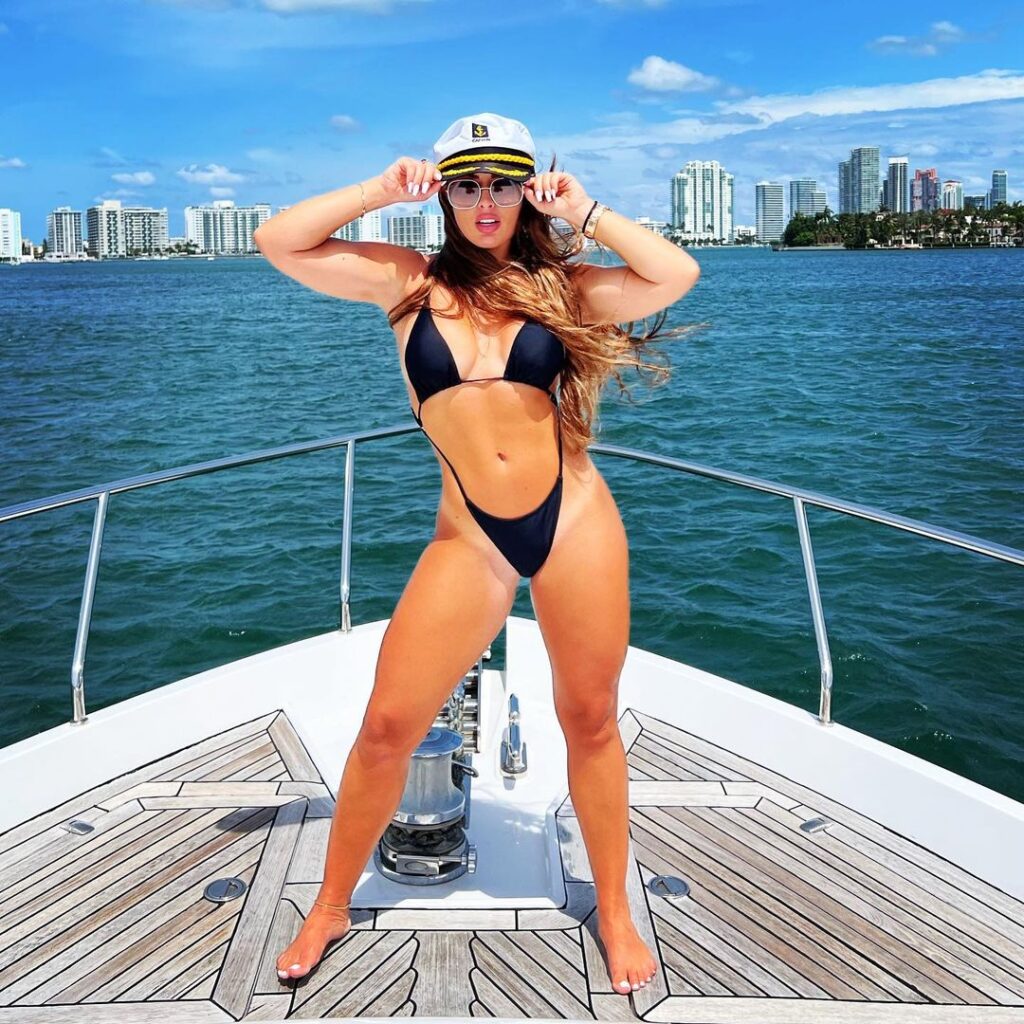 Amanda Rose Saccomanno was born on 18th July 1990 in Westchester County, New York, United States to Rich Saccomanno, and Mary Saccomanno. She is the youngest of 4 children. Her elder brother, Richard, died on 3rd October 2022, after several years of battling against depression.  Mandy has Irish and Italian ancestry. 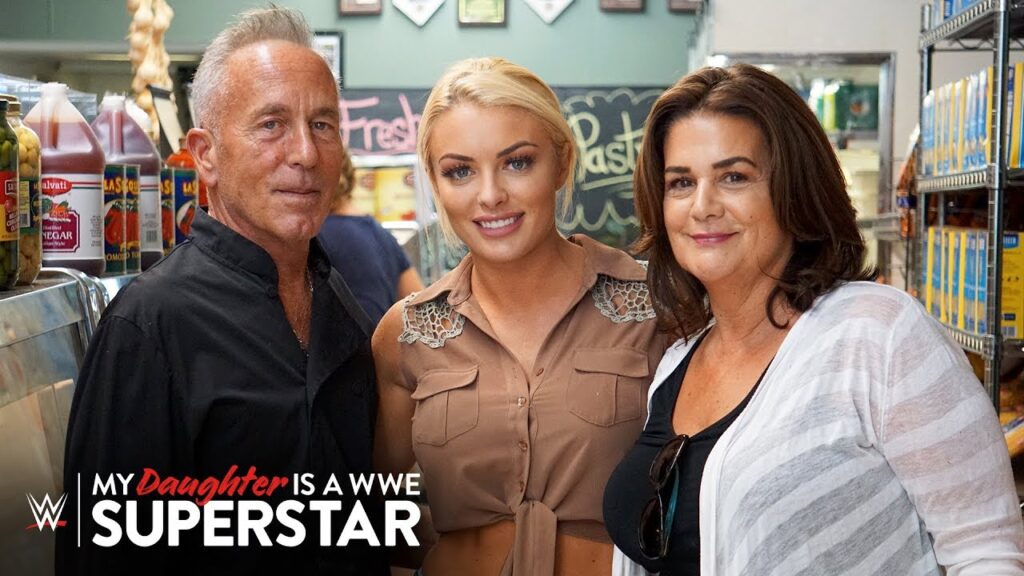 In 2018, Mandy revealed in an interview that she was dating fellow professional wrestler Sabatino Piscitelli, better known by the ring name Tino Sabbatelli. They got engaged in September 2022. 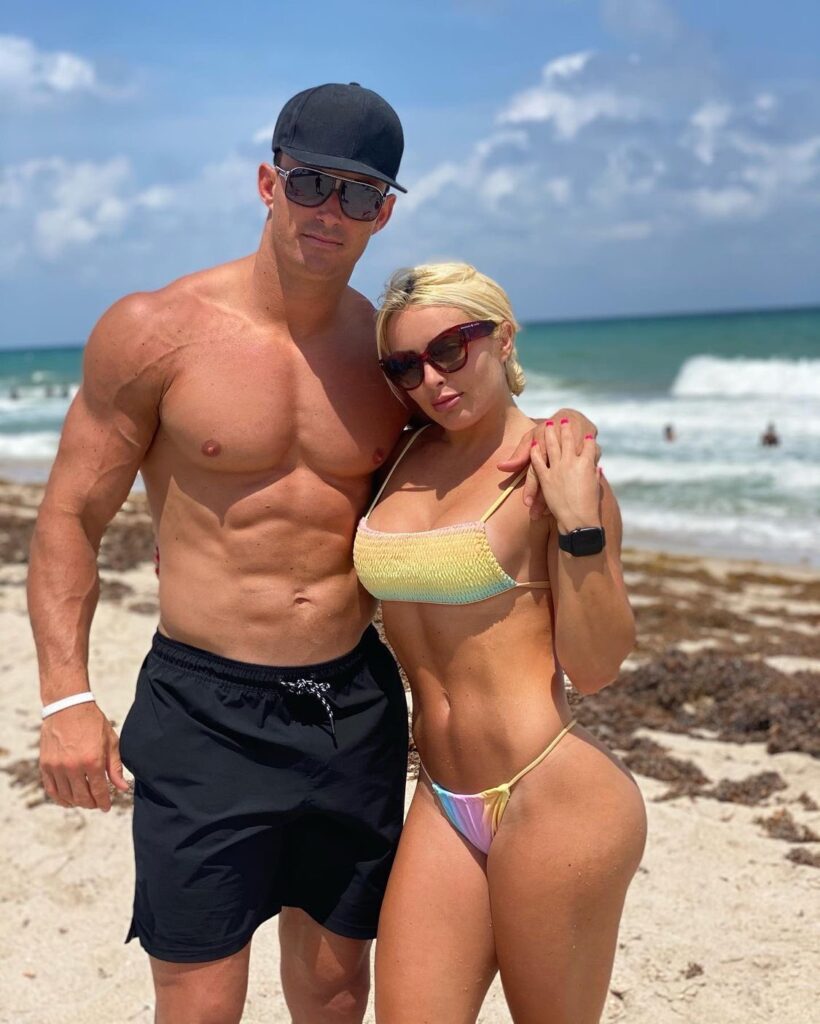 She has been featured in multiple fitness publications including Fitness Gurls, Fit & Firm, and FitFemme. 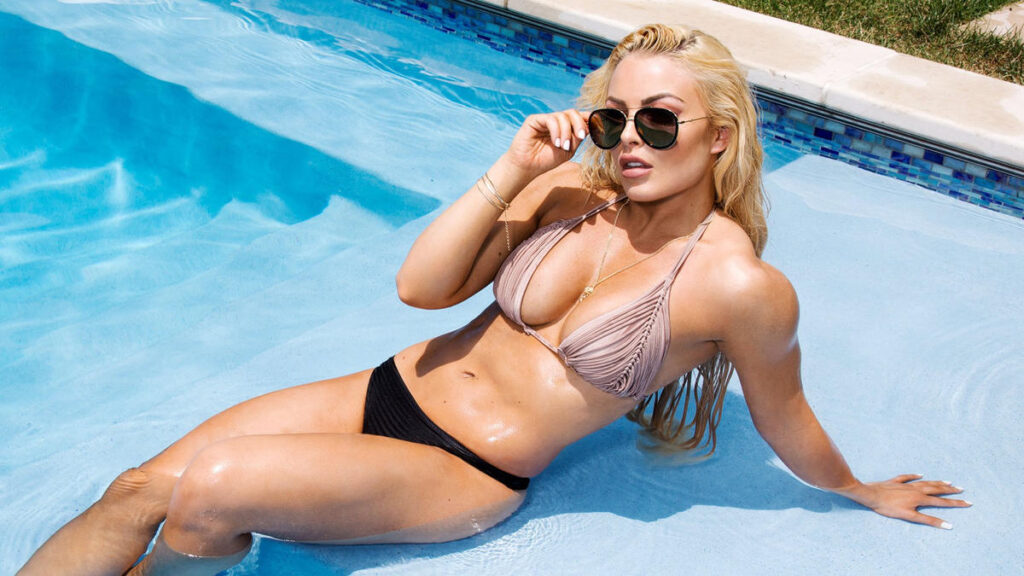 In 2015, Mandy was a contestant in the sixth season of the WWE competition WWE Tough Enough. After the Tough Enough season finale, it was revealed that Rose had signed a five-year contract with the company.

On 30th January 2016, she made her in-ring debut for WWE’s developmental territory, NXT, during a six-woman tag team match at a live event in Venice, Florida. On 17th August 2016, she debuted in a six-woman tag team match along with Daria Berenato and Alexa Bliss, in which they were defeated by Carmella, Liv Morgan, and Nikki Glencross. On 28th September, she lost her first televised singles match to Ember Moon.

On 28th January 2018, she entered the first women’s Royal Rumble match at number 4, and she was the first woman eliminated from the match by Lita. 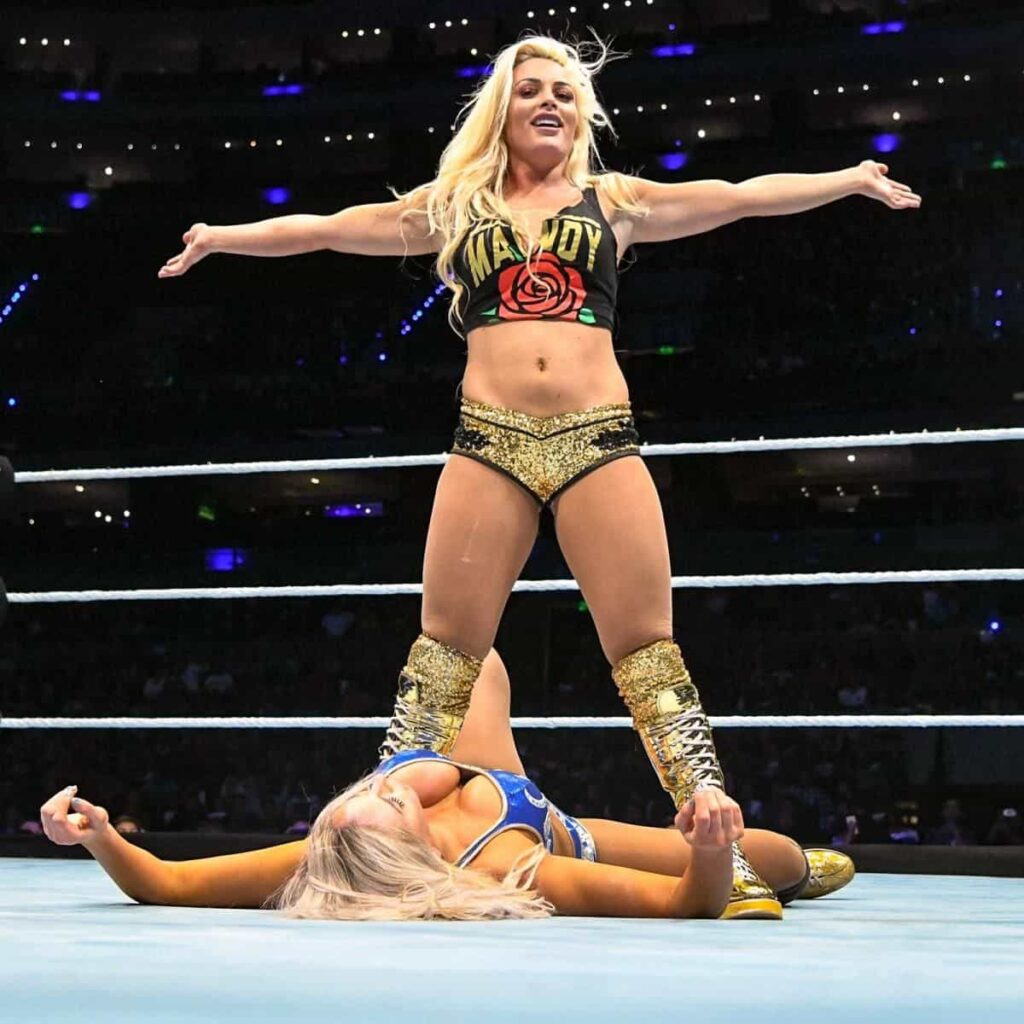 On 31st July 2019, her hair was cut by Deville during a backstage attack, which led to Rose debuting a new look with shorter hair the following week. That same month, she defeated Deville in a Loser Leaves WWE match at SummerSlam.

In July 2021, Rose returned to the NXT brand, and the following month, she formed an alliance with Gigi Dolin and Jacy Jayne, dubbed Toxic Attraction. At Halloween Havoc in October 2021, she defeated Raquel González in a Chucky’s choice Trick or Street Fight match to win the NXT Women’s Championship, the first title in her wrestling career. 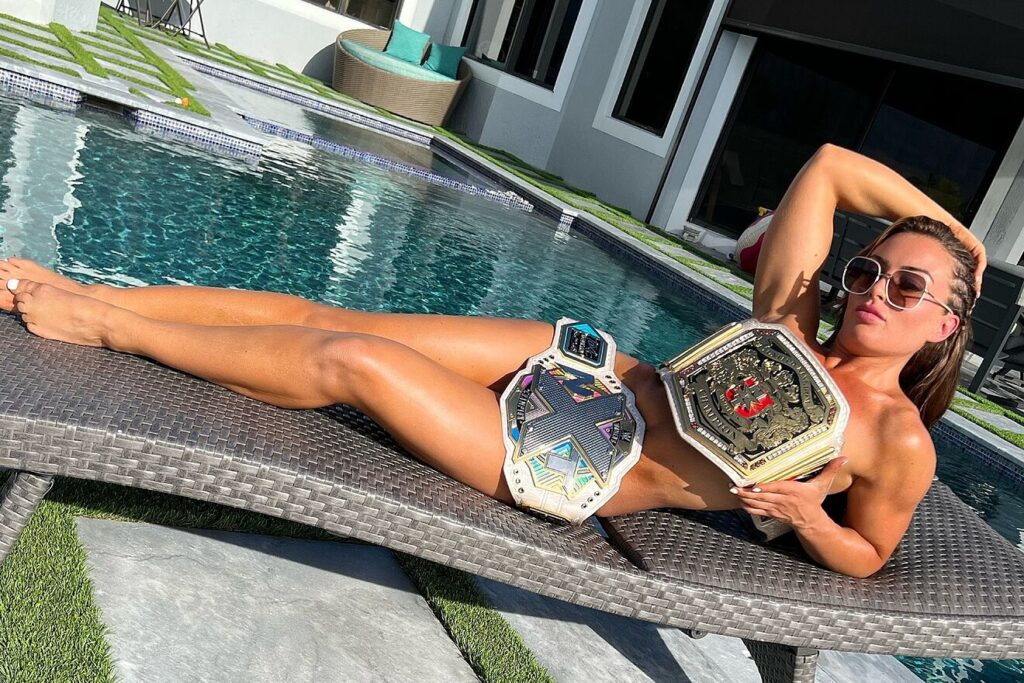 On 14th December 2022, Mandy was released from her WWE contract due to her FanTime content. Many wrestlers came in her support whereas many wrestlers were against him. 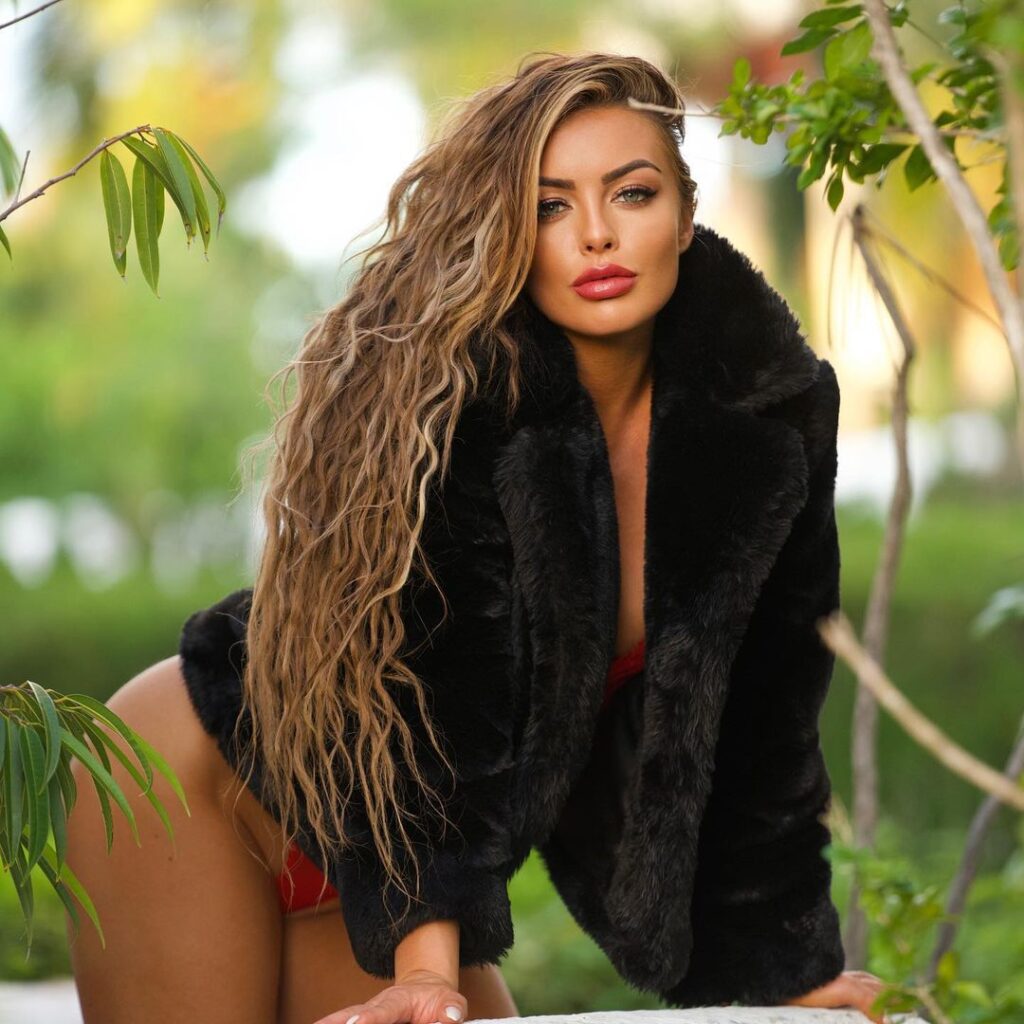 Mandy is the owner of her own beauty and skincare line named Amarose, a combination of her first and middle names. 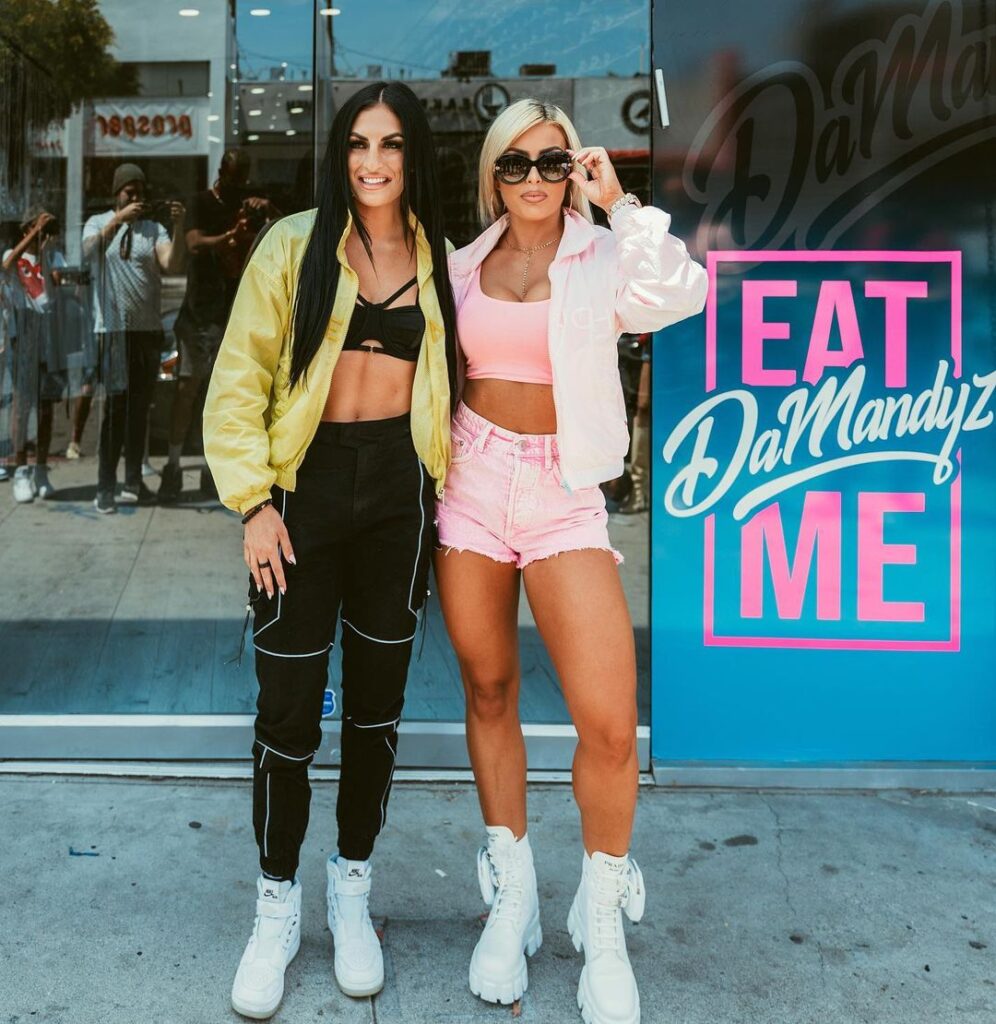 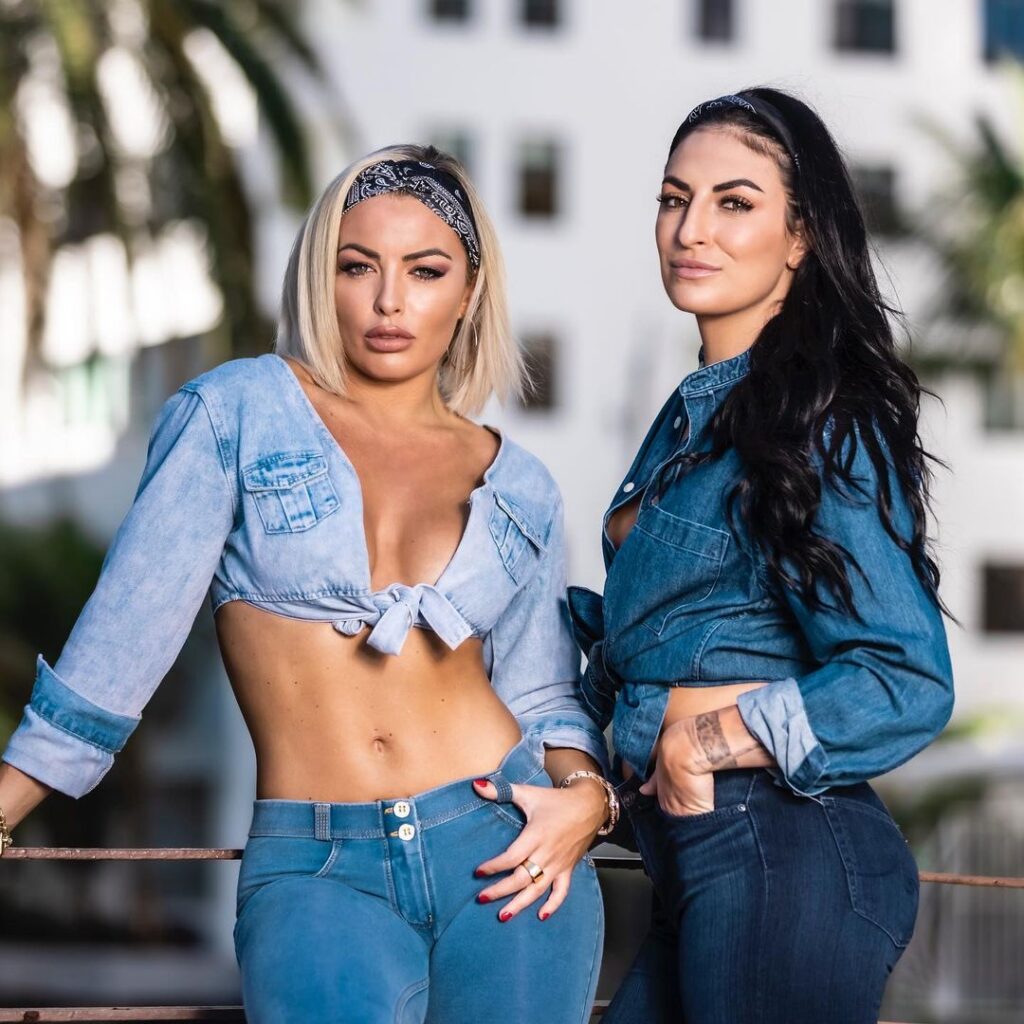 Mandy has a net worth of approximately $15 million. 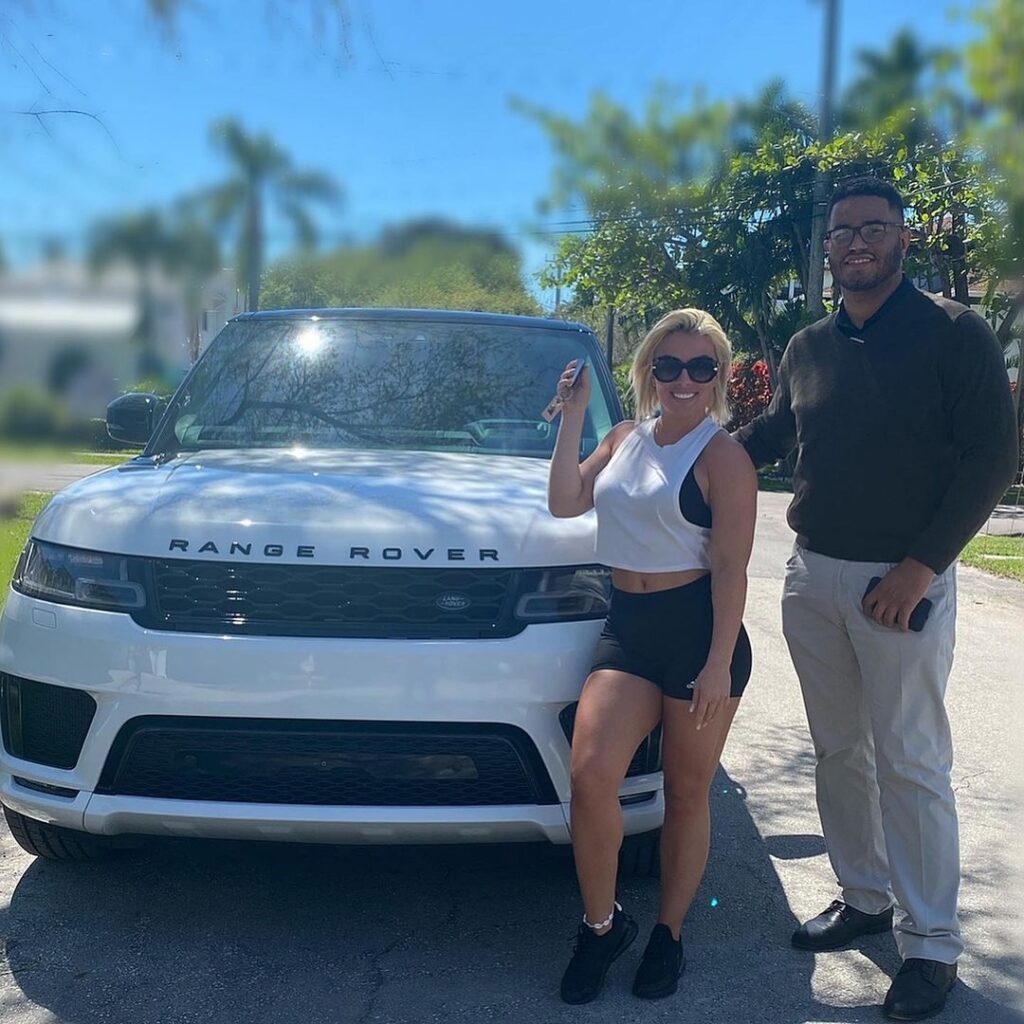 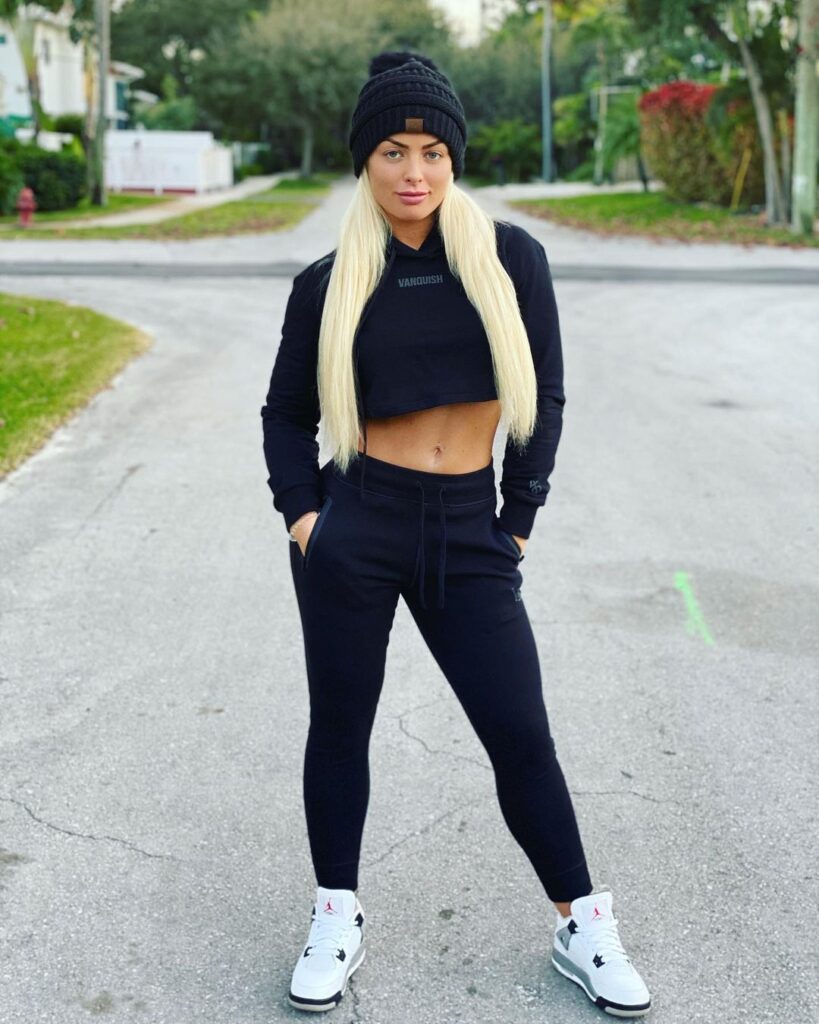