Major Sandeep Unnikrishnan, AC (15 March 1977 – 28 November 2008) was an officer in the Indian Army, serving in the 51 Special Action Group of the National Security Guards. During the Mumbai attacks in November 2008, he was killed in action. In his honor, he was awarded the Ashoka Chakra, the highest civilian award of India, on 26 January 2009 by Pratibha Patil.

Sandeep Unnikrishnan came from a Malayali family residing in Bangalore, where they had moved from Cheruvannur, Kozhikode District in the state of Kerala. He was the only son of retired ISRO officer K. Unnikrishnan and Dhanalakshmi Unnikrishnan. 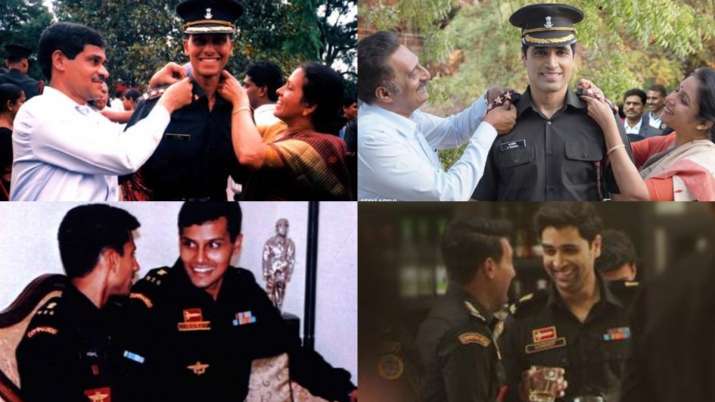 Sandeep spent 14 years at The Frank Anthony Public School, Bangalore earlier than graduating in 1995 in the ISC Science stream. He desired to be a part of the Army, even attending college in a crew cut. His friends and instructors recalled him as being a good athlete who used to be energetic in faculty things to do and sports activities events. 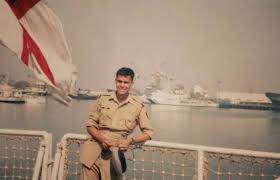 Maj Unnikrishnan joined the National Defence Academy (NDA), Pune, Maharashtra in 1995 and was a graduate of the 94th Course of NDA. His NDA friends remember him as “selfless”, “generous” and “calm and composed”. In Indian Military Academy (IMA), Dehradun, he was the part of 104th regular course. On 12th June 1999, he graduated from IMA and got commissioned as Lieutenant in the 7th Battalion of the Bihar Regiment (Infantry) of Indian Army. He was commissioned as a lieutenant to the 7th Battalion of the Bihar Regiment (Infantry) on 12 July 1999. After serving the Indian Army in different locations in Jammu and Kashmir and Rajasthan during counter insurgencies for two terms, he was selected to join the National Security Guards. On completion of training, he was assigned to the Special Action Group (SAG) of NSG in January 2007 and participated in various operations of the NSG. During the ‘Ghatak course’ (at the Commando Wing (Infantry School), Belgaum), the most difficult course of the Army, Unnikrishnan topped the course, earning an “Instructor Grading” and commendation. He opted for the NSG commando service, which he joined on deputation in 2006. Major Sandeep also participated in Operation Vijay in July 1999 and was deployed at the forward posts in the face of heavy artillery firing and small arms fire by Pakistan troops. On the evening of 31 Dec 1999,  Major Unnikrishnan led a team of six soldiers and managed to establish a post 200 meters from the opposing side against heavy opposition and fire.

On the night of 26 November 2008, several iconic buildings in South Mumbai were attacked. One of the buildings where the hostage were held was the 100-year-old Taj Mahal Palace Hotel. Major Unnikrishnan was the team commander of 51 Special Action Groups (51 SAG) deployed in the operation at the hotel to rescue the hostages. He entered the hotel with a group of 10 commandos and reached the sixth floor through the staircase. As the team descended the stairs, they suspected perpetrators on the third floor. A few female have been held as hostages in a room which used to be locked from the inside. The team decided to break open the door and when it was done the team faced a barrage of fire from the terrorists. The rounds of fire by the perpetrators hit Commando Sunil Yadav, who was Major Unnikrishnan’s colleague. Major Unnikrishnan engaged the perpetrators in a firefight and organised for Yadav’s evacuation. Later Major Unnikrishnan gave a chase to the terrorists who had escaped to another floor of the hotel. In the come across that followed, he was once shot from the lower back, which proved fatal. His closing words, in accordance to NSG officers were, “Do now not come up, I will manage them,”. His wonderful braveness and management influenced his comrades to take away all the terrorists and while the assigned mission successfully. Major Sandeep Unnikrishnan was given the nation’s highest peace time gallantry award “Ashok Chakra” for his outstanding courage, unyielding fighting spirit and supreme sacrifice.

Major Sandeep was survived by his father K. Unnikrishnan, and mother Dhanalakshmi Unnikrishnan. 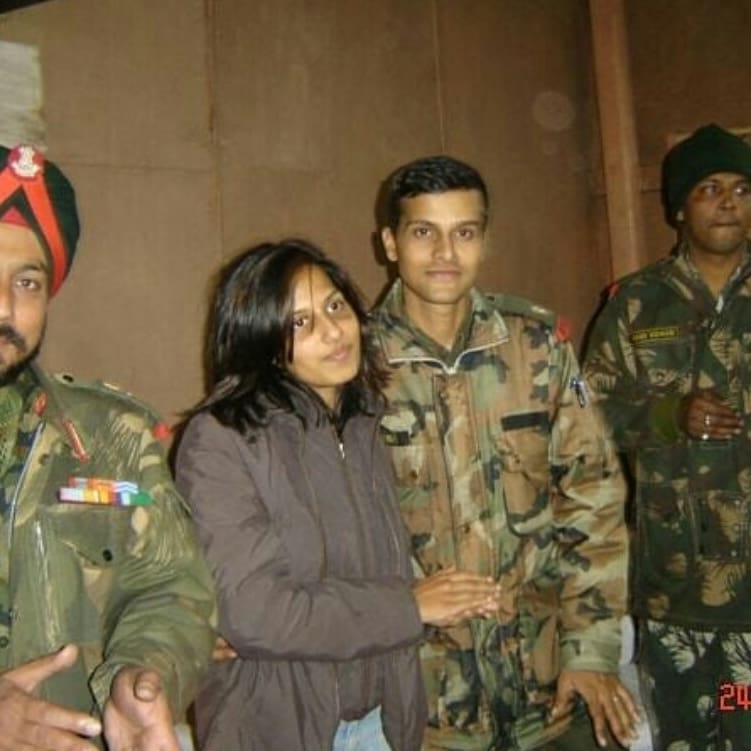 Sony Pictures Entertainment has registered two titles, Major and Major Sandeep with the producers’ association, in their endeavor to make a biopic on his life. “It is not just about the attack, but is more of a biopic. The studio is in talks with the family of Major Sandeep to get the rights personal as well as work-related and are keen to offer a tribute to the late soldier,” says a trade source. “The story is also interesting as he was trying to rescue an injured comrade when he was shot and later, he succumbed to injuries. There are many layers in the film,” says the source. It is reported that the title of the biopic is Major and actor Adivi Sesh is playing the titular role of Major Sandeep. The film is being produced by actor Mahesh Babu.