Kavita Radheshyam is an Indian actress who works in multiple films and web series. She starred in the ULLU web series Kavita Bhabhi. 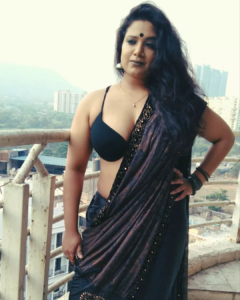 Kavita was inclined towards acting from a very young age. So, she learned acting from an acting institute in Mumbai after completing her graduation.

In 2010, Kavita made her acting debut with an Indian tv show Who Done It Uljhan where she played the role of Ganga Bai.

In 2014, she made her Kannada movie debut with the movie Ragini IPS.

In 2016, she made her Telugu film debut with the Jaguar movie.

In 2017, she made her English movie debut the movie Islamic Exorcist.

In 2019, she made her Tamil movie debut with the Comali.

She was featured in the min-series web series titled Bhookh. The Web Series released on Fliz Movies explored the theme of physical needs. 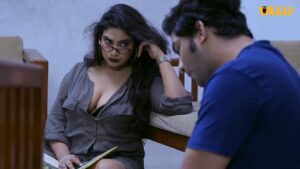 She played the role of Doctor Sex Sena in the hit web series Sex Sena The Doctor which was released on the Kindi Box.

She starred in the Ullu web series Ashuddhi along with TV actors like Hiten Tejwani, Shiny Dixit, and Chandana Gowda.

She did the web series The Lesbian Story, featuring Kavita Radheshyam and Pooja Kashyap in the lead role. The web series has shown the layers of getting down with the same gender. 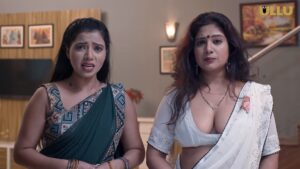 She is currently single and focusing on her career. 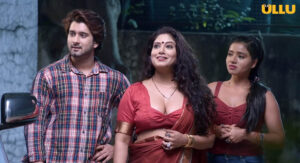 She has a net worth of around ₹2 crores.