Kamalika Chanda is an Indian actress, and model, who works on web series. She has appeared in Red Panty. She is very active on social media. Here, she posts regular pictures for her followers. 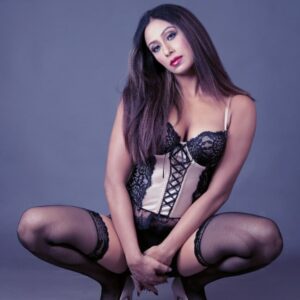 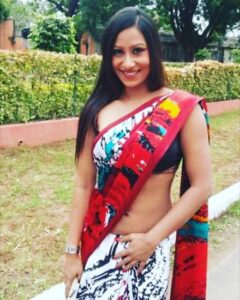 Kamalika began her career as a model. In 2012, she made her acting debut with the Bengali film Elar Char Adhyay. In 2013, she was seen in Strugglers.

She has also appeared in many short films like Sautele, Sugar Baby, and Patshala Part 2.

Later, she appeared in web series like Red Panty, Rosgulla, Mandrak The Magician, and Bahen Chowk.

She is seen in the MX Player web series Mastram, and the rabbit web series Pathshala.

She is currently single and focusing on her career.

She has a net worth of around ₹60 lakhs. 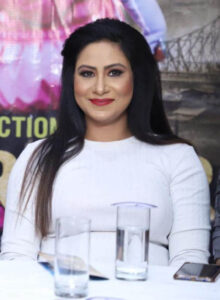 She completed her graduation. 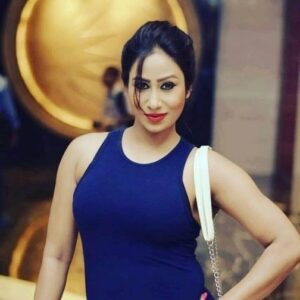