Ismail Sabri Yaakob is a Malaysian Politician. He served as the 9th Prime Minister of Malaysia. He is a member of United Malays National Organisation. 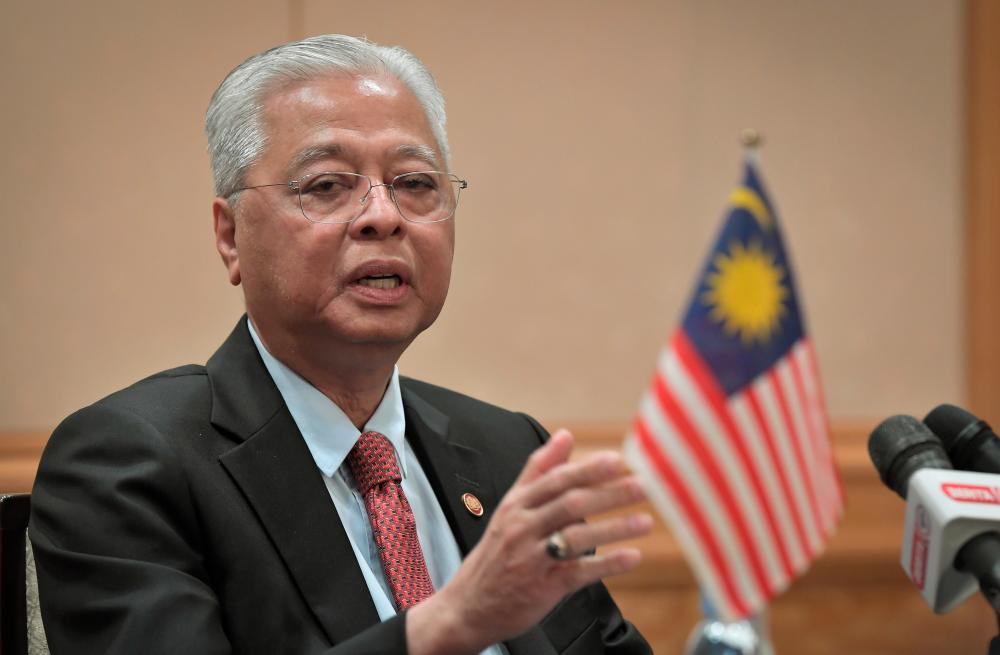 He was born on 18th January 1960 in Temerloh, Pahang, Malaysia to Yaakob Abdul Rahman and Wan Jah Wan Mamat. His father worked as a rubber tapper. His parents were from Kelantan He worked as a hawker during his school days. He used to sell limes and fish.

IN 1986, he got married to Muhaini Zainal Abidin. The couple has 1 daughter and 3 sons- Nina Sabrina, Gaddafi, Iqbal, and Nashriq. His son Gaddafi, is an actor and singer. He participated in an entertainment show Akademi Fantasia Season 5. 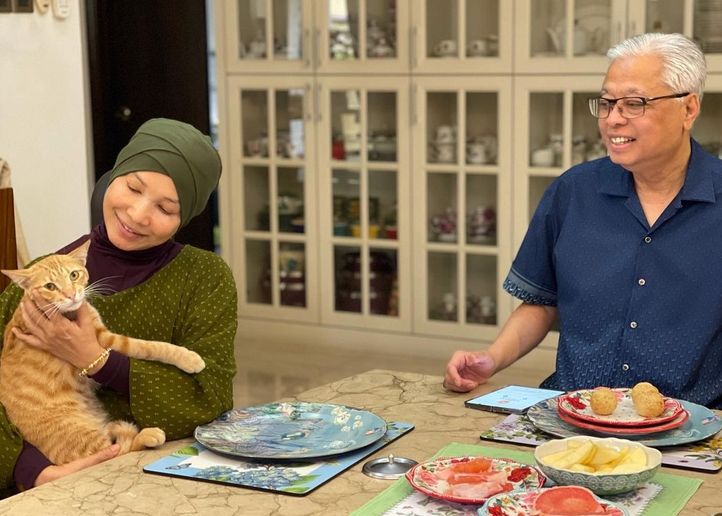 Before starting his political career, he started his legal career in 1985. For only 2 years, he worked in the field of law before being appointed as a Member of the Temerloh District Council in 1987.

After becoming a member of the Temerloh Division UMNO Committee, he held multiple positions at UMNO. In 2004, he was appointed as the inaugural Bera Division UMNO Chief. In the 2004 general elections, he was elected to Parliament and became the first MP for the new seat of Bera. In 2008, he was appointed as the Minister for Youth and Sports for 1 year before being replaced. In April 2009, he became the Minister for Domestic Trade, 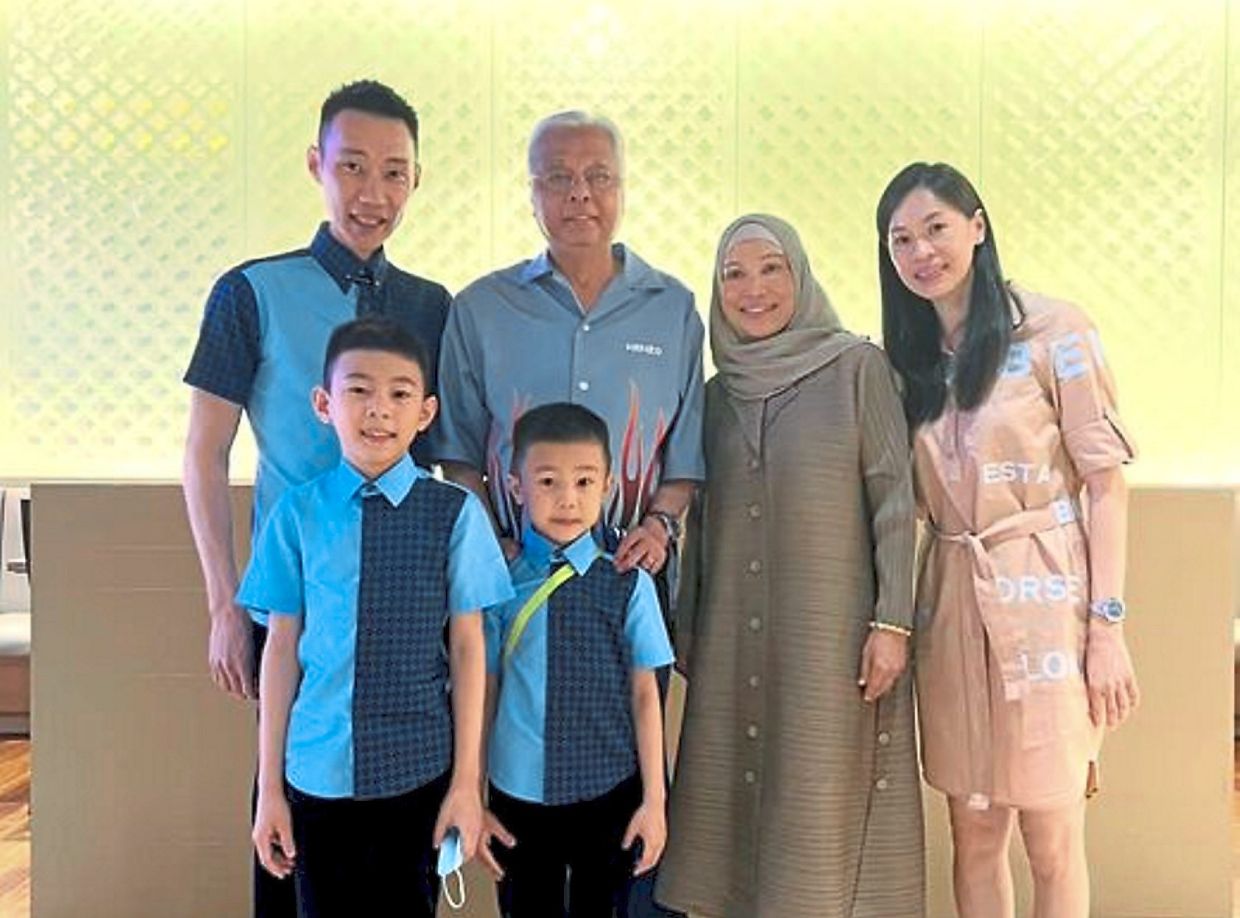 He attended primary school at Sekolah Kebangsaan Bangau. Later, he moved to Kuantan to attend Sekolah Menengah Air Putih for his secondary education. In 1980, he enrolled at the University of Malaya to pursue a Bachelor of Law (LLB). 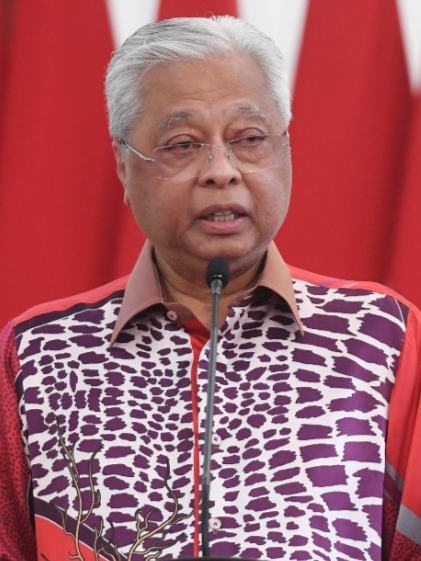