Ahmad Zahid Hamidi is a Malaysian Politician. He is the President of UMNO. He is a banker turned politician. He has held multiple positions in the government. 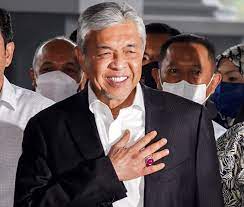 He was born on 4th January 1953 in Bagan Datoh, Malaysia to Raden Hamidi Abdul Fatah and Tuminah Abdul Jalil. He has 8 siblings- 6 brothers and 2 sisters. He is the eldest brother of all.

His mother died of a stroke and heart complication on 1st October 2011. For 6 years he was raised by a foster family when he was in elementary school. He used to sell ice cream with his Chinese foster father, Chen Jin Ting. He used to cycle for 3 kilometers away from his to sell ice-creams. His foster mother was Guo Jin Luan. His foster father died in 1999.

He is married to Hamidah Khamis and has 5 children. 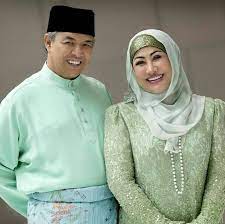 Before starting his political career, he worked as a banker for OCBC. He was the director of Bank Simpanan Nasional and Permodalan Nasional Berhad. He held multiple positions in various companies.  He also served as the Chairman of Syarikat Perumahan Negara Berhad (SPNB). 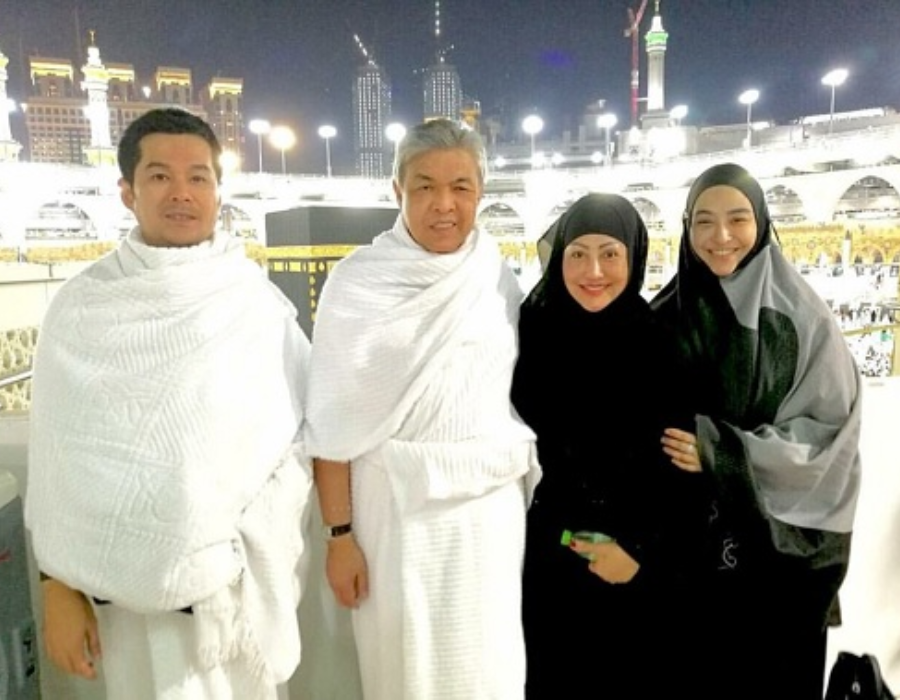 His political career started in 1986 when he was appointed as the youth minister and then Minister of Defense from 1990 until 1995.

In 2018, he became the President of UMNO and the first Leader of the Opposition from the BN coalition. 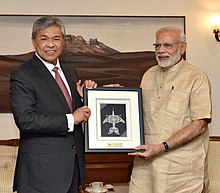 He has not studied much due to poor financial conditions. He attended the University of Malaya for his bachelor’s degree. He also has a Certificate in Banking from Bank Negara Malaysia. In 2008, he got his Ph.D. in Communication at Universiti Putra Malaysia after spending seven years completing his thesis.