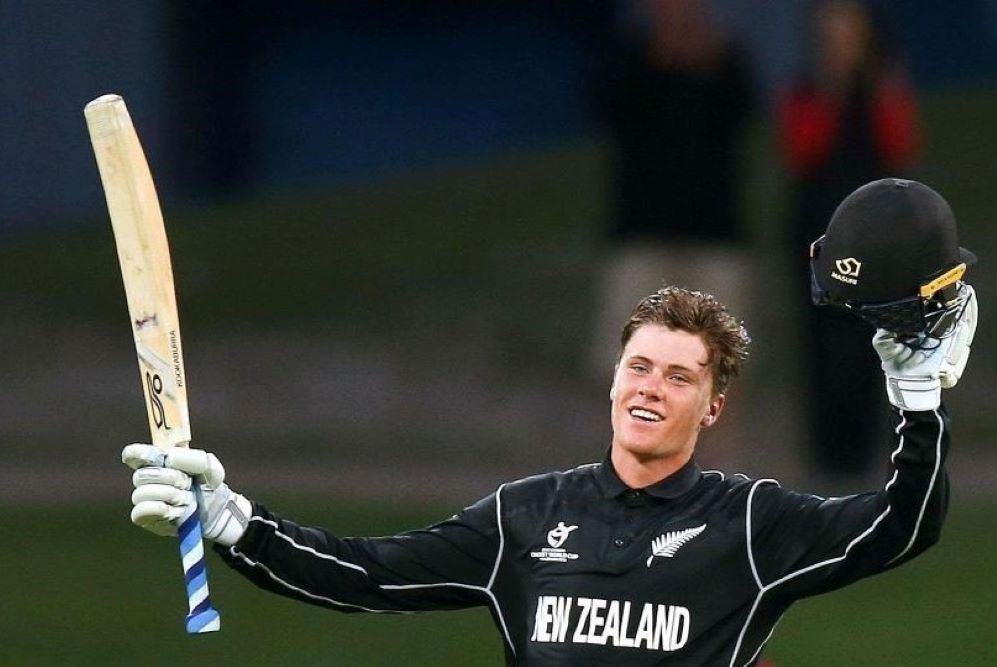 Finn was born on 22nd April 1999 in Auckland, New Zealand. His father’s name is Darren Allen and his mother’s name is Leanne Allen. He has a younger brother, Jord Allen. 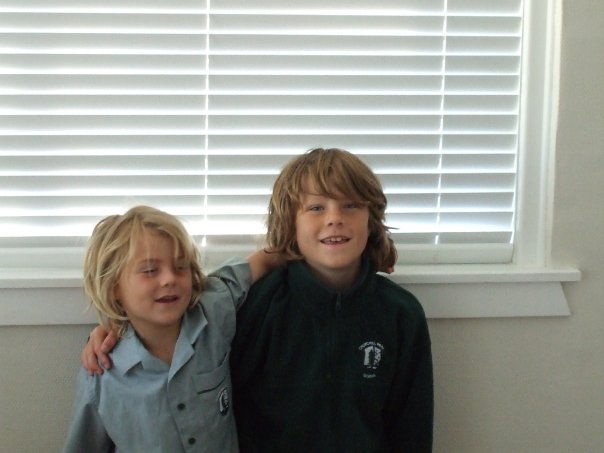 On 27th July, Finn scored his first century in T20I cricket for New Zealand against Scotland. 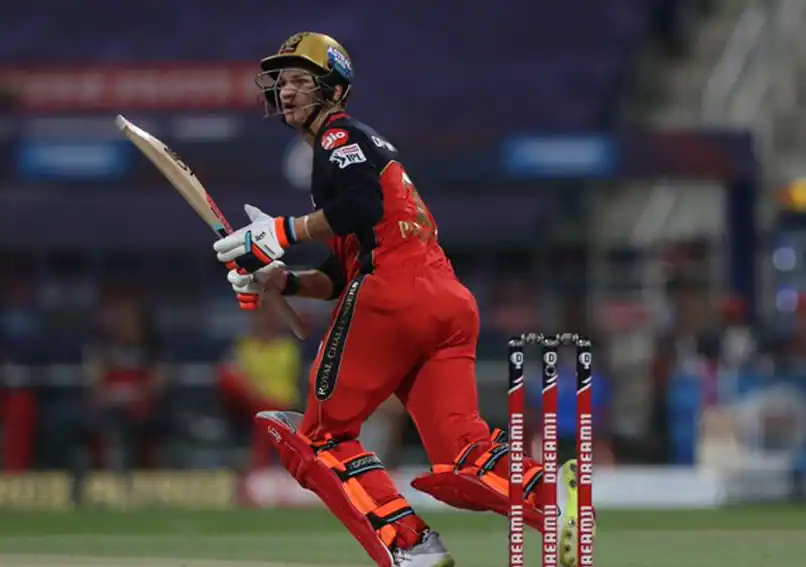 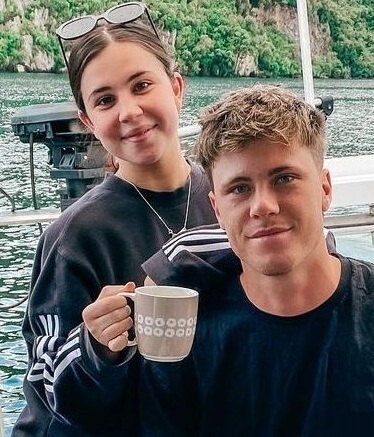