Cody Mathès Gakpo famously known as Cody Gakpo is a Dutch professional footballer who plays as a winger. He made his first-team debut for the club in February 2018. 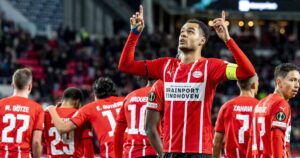 Cody was born on 7th May 1999 in Eindhoven, Netherlands. Cody’s family has a sports background. His father’s name is Johnny Gakpo, a former footballer with Togo. Gakpo’s Dad played for the Togolese national team. At the age of 34, Johnny retired from football. Cody’s mother’s name is Ank Gakpo, a retired Dutch rugby player.

Cody has two siblings- Sidney, and Ducferre. They are also professional Athletes. 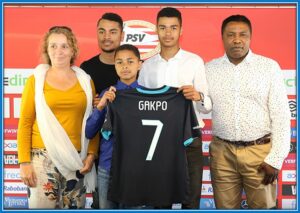 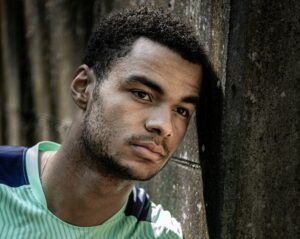 In 2007, he moved to the youth academy of PSV. On 4th November 2016, he made his professional debut in the Eerste Divisie for Jong PSV, against Helmond Sport. Throughout the rest of the season, he only played one match. Later, after scoring seven goals and five assists in 13 league games in the U-19 Eredivisie season, he was promoted to the reserves. 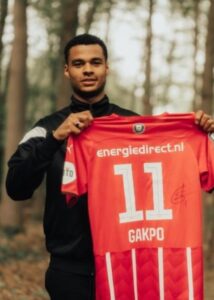 On 25th February 2018, he made his first team debut for PSV as an injury-time substitute in a 3–1 victory over Feyenoord. He was selected several times for the matchday squad of the first team in the first half of the season.

On 3 December 2018, he scored the first hat trick of his professional career against the Go-Ahead Eagles. On 21st December, he made his debut in the Eredivisie against Almere City.

On 3 February 2019, he scored his first league goal in his second appearance in a 5–0 home win over Fortuna Sittard. 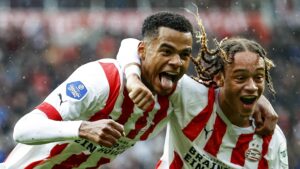 He got a call to join the senior Netherlands squad for UEFA Euro 2020 and made his debut in the third match of the group stage against North Macedonia as a substitute in the 79th minute for Frenkie de Jong. He became the first Netherlands player to make his international debut at a European Championship since Martien Vreijsen in 1980. Later, he was named to the 2022 World Cup squad. 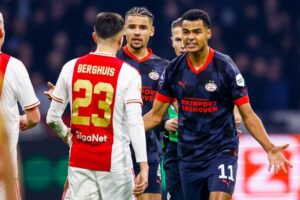 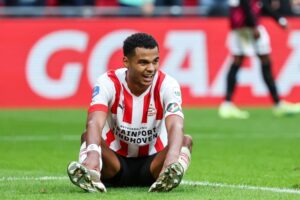 He plays on the left wing. He cuts inside on his right foot to move to a more central attacking position and uses his speed and dribbling skills to take on defenders until he finds the space to make an attempt at goal. 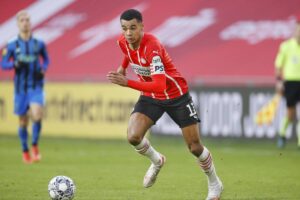 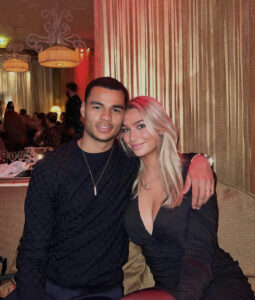