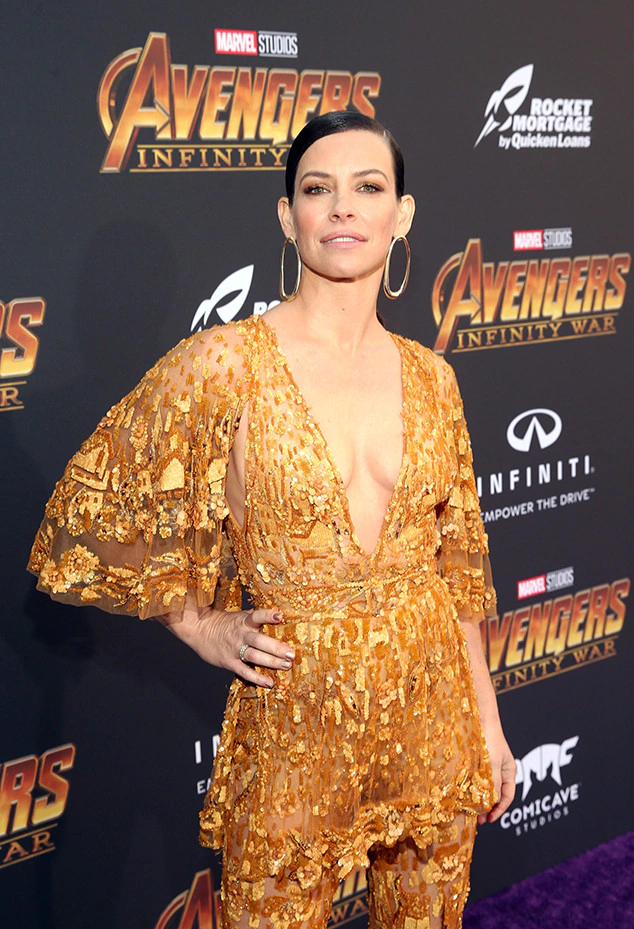 Nicole Evangeline Lilly was born on 3rd August 1979 in Fort Saskatchewan, Alberta, Canada to Paul Lilly, a home economics teacher, and her mother’s name is unavailable, a product manager. She has both an older sister and a younger sister.

During her days at university, she used to do odd jobs like waitress, and grease jobs on big rig trucks and was a flight attendant for Royal Airlines to pay for her tuition. 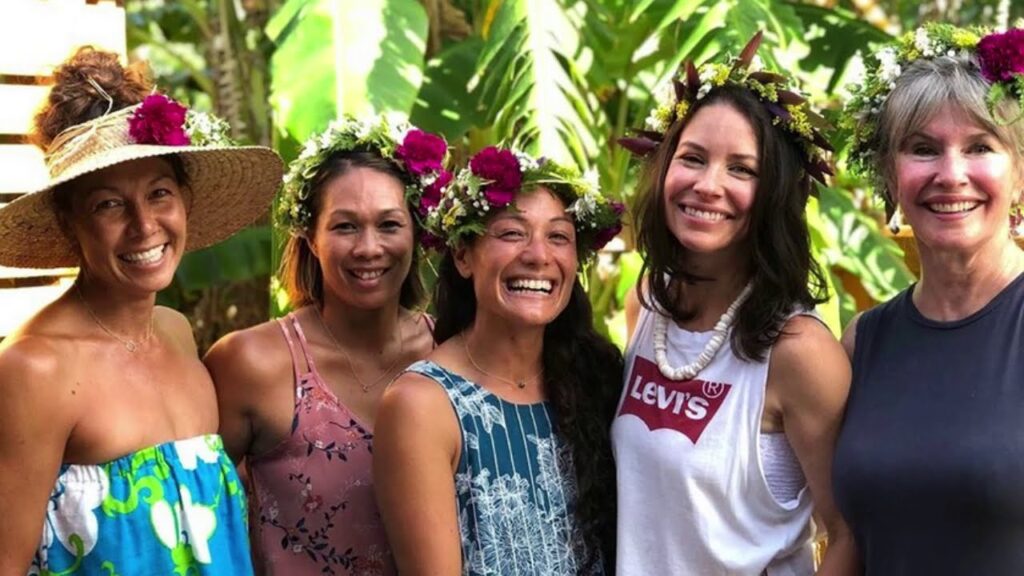 Lilly began her career with commercials and non-speaking parts in the TV shows Smallville and Kingdom Hospital.

In 2008, Lilly appeared in the Academy Award-winning film The Hurt Locker. She followed this role with a leading part in the psychological thriller film Afterwards.

In 2011, she appeared as Bailey Tallet in Real Steel. In 2012, Lilly was cast as the Mirkwood elf Tauriel in Peter Jackson’s three-part adaptation of J. R. R. Tolkien’s The Hobbit. She appeared in The Hobbit: The Desolation of Smaug (2013) and its sequel, The Hobbit: The Battle of the Five Armies (2014).

In 2017, she starred in the Netflix horror film, Little Evil alongside Adam Scott. In 2021, she starred with Armie Hammer and Gary Oldman in Crisis, directed by Nicholas Jarecki. That same year, she also starred in South of Heaven.

In 2023, she reprised her role as Hope van Dyne / Wasp in Ant-Man and the Wasp: Quantumania, as the first film of Phase Five of the MCU. 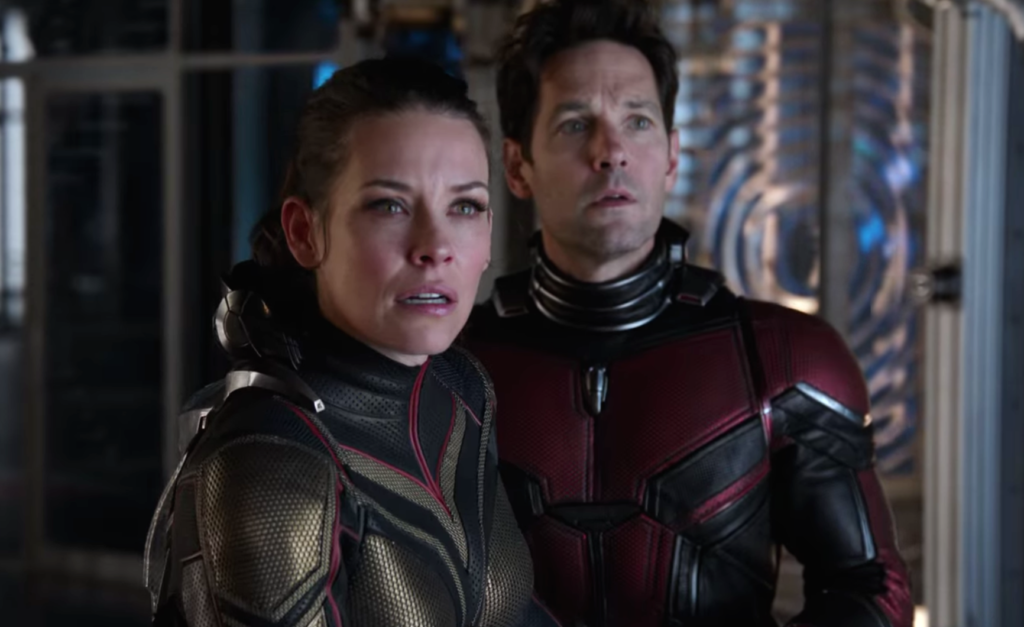 In 2010, Lilly began a long-term relationship with Norman Kali. In 2011, she gave birth to their first child, a son. Their second child, another son, was born in October 2015. 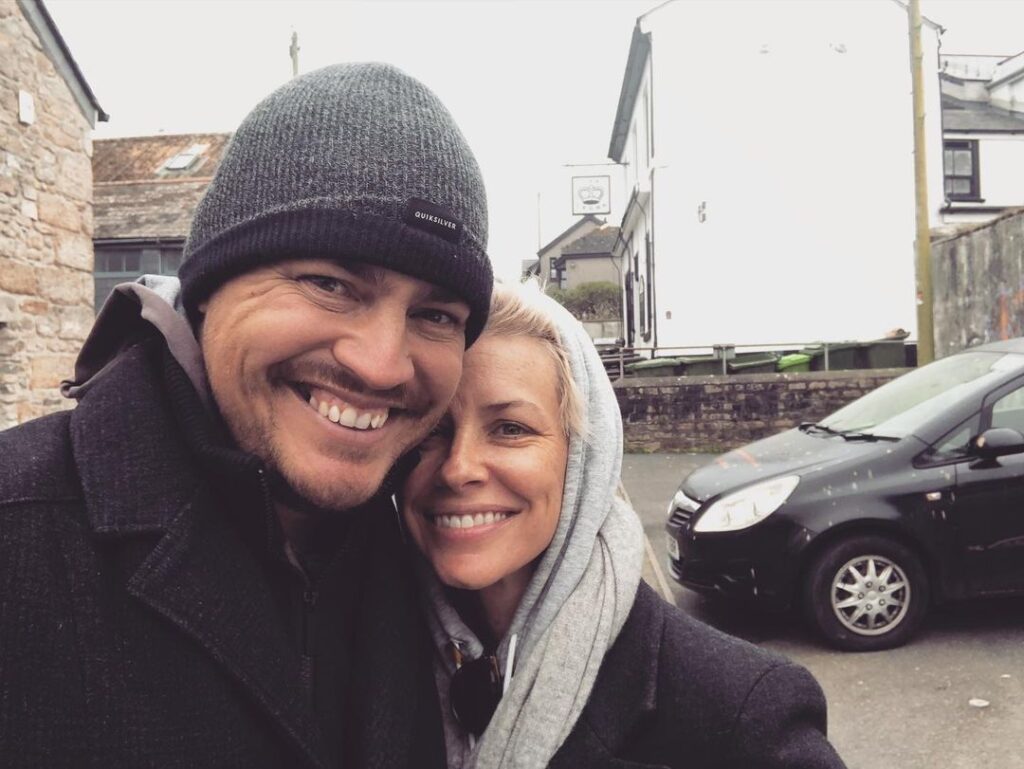 She has a nеt wоrth of an estimated $20 million. She earns her living by being an Саnаdіаn асtrеѕѕ аnd аuthоr. According to various sources, her annual income is $2-$4 million.

Lilly graduated from W. J. Mouat Secondary School in Abbotsford, British Columbia. Her interest in humanitarian causes and world development led her to major in International Relations at the University of British Columbia. 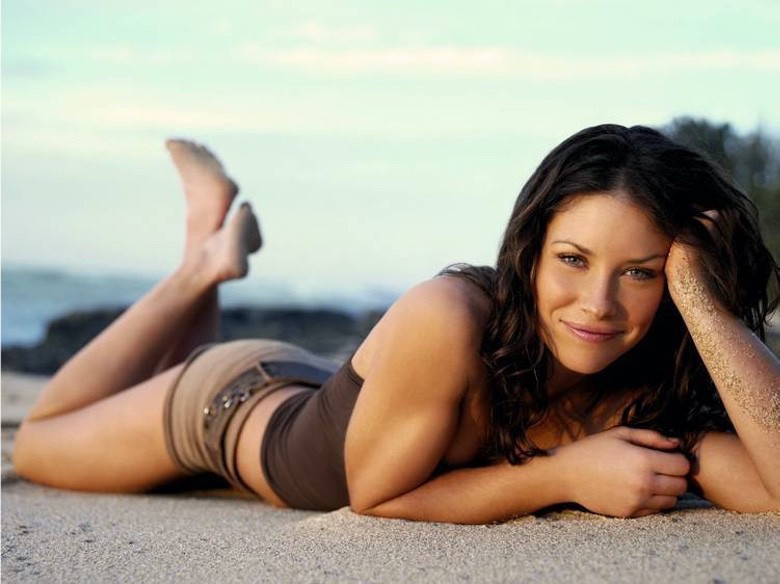 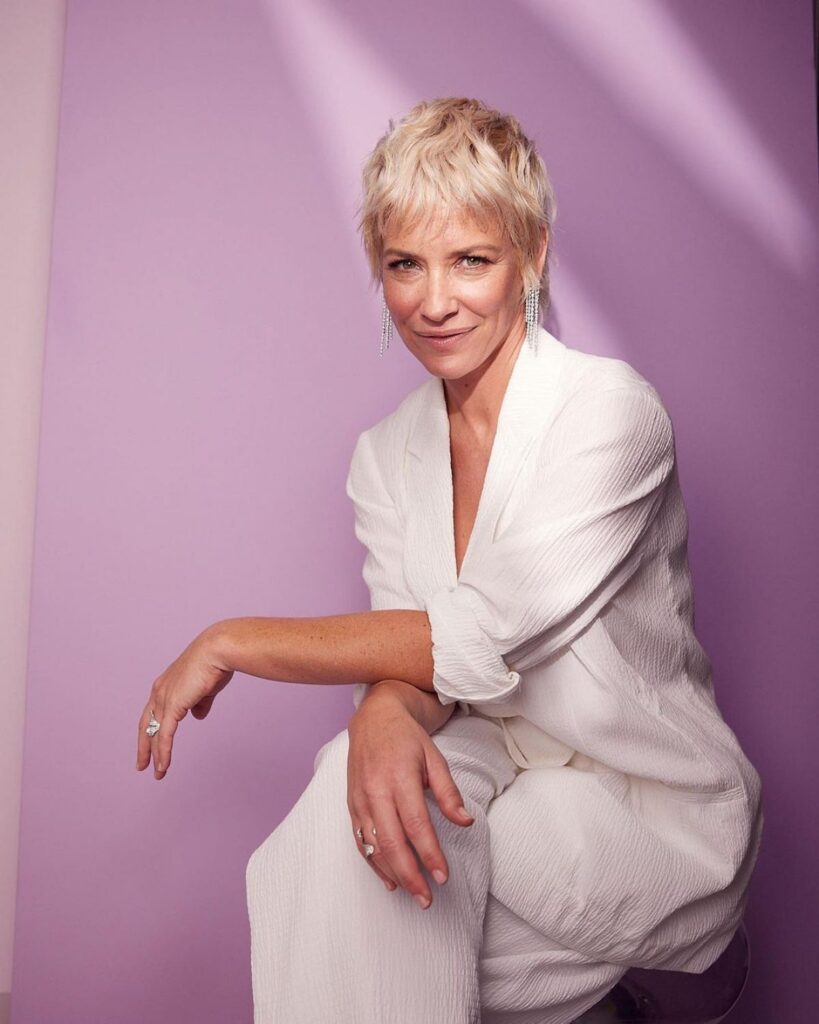