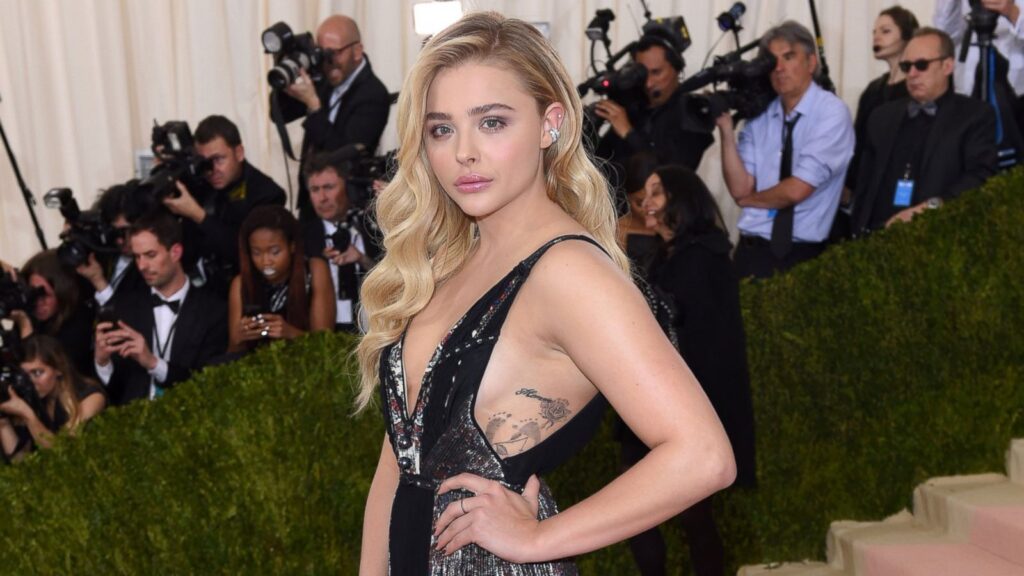 Chloë was born on 10th February 1997 in Atlanta, Georgia, United States. She was raised in Cartersville, Georgia. Her mother, Teri Duke, is a nurse practitioner, and her father, Dr. McCoy “Mac” Moretz (1957–2021), was a plastic surgeon, and heir to the Moretz hosiery business, bought out in 2011 for $350 million. Chloë has four older brothers: Brandon, Trevor, Colin, and Ethan, and an older sister, Kathleen who died shortly after birth.

Since 2010, her brother Trevor has been her acting coach. Her brother Brandon serves as her business manager. 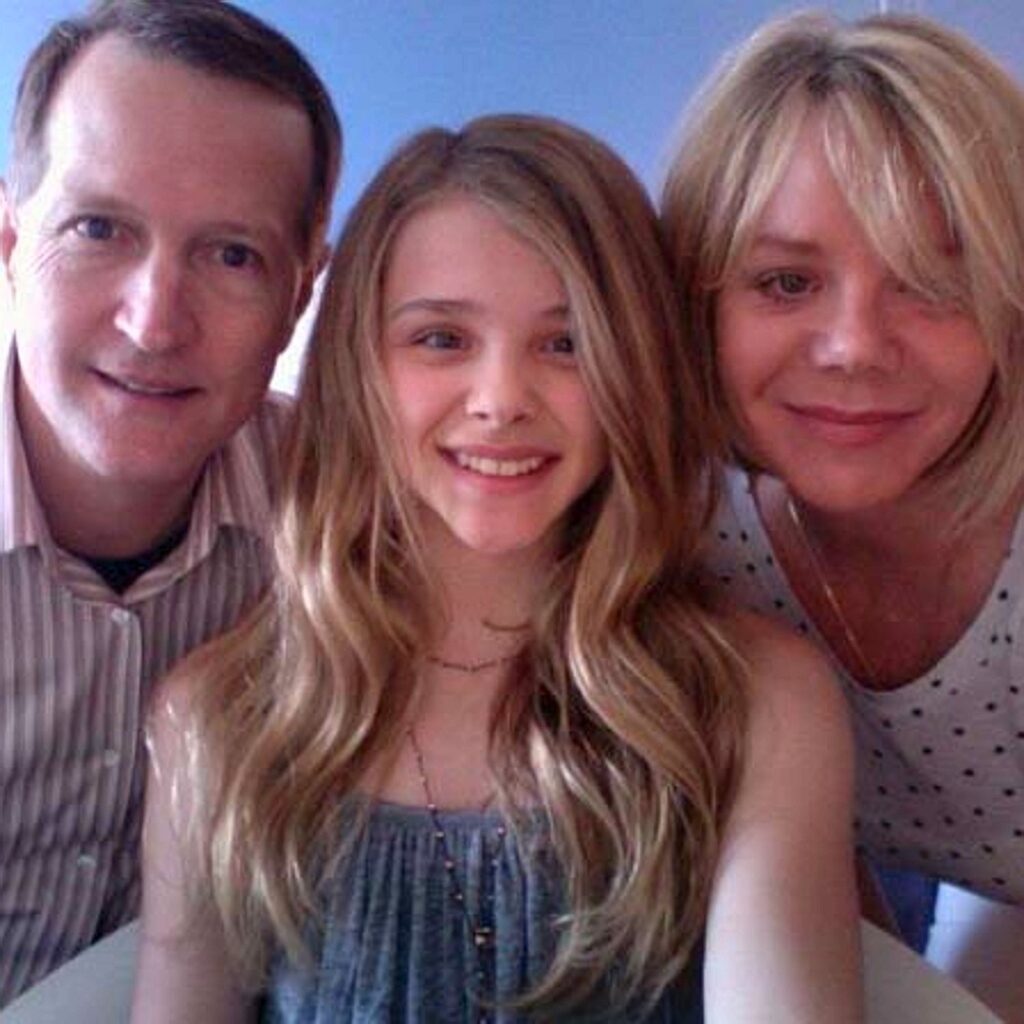 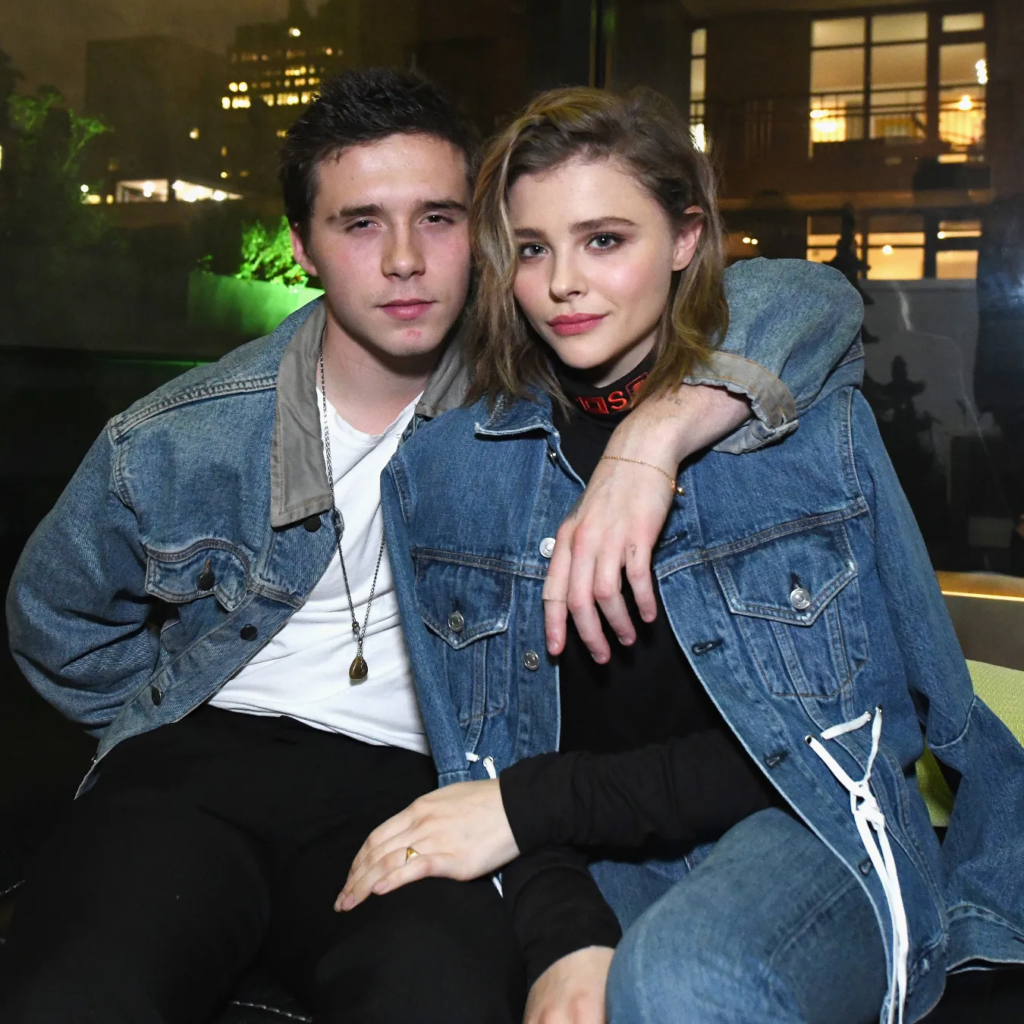 Chloë began her acting career as Violet in two episodes of the CBS series The Guardian, and her first film role was as Molly in Heart of the Beholder. In 2005, she earned great recognition for the remake of The Amityville Horror and received a Young Artist Award nomination. She played various roles in TV shows like Big Momma’s House 2, Dirty Sexy Money, Desperate Housewives, My Friends Tigger & Pooh, and The Poker House.

In 2010, Moretz appeared as Hit-Girl in director Matthew Vaughn’s action film Kick-Ass, based on the comic book series of the same name by Mark Millar and John Romita Jr. In the same year, she played Abby, a 12-year-old vampire, in Let Me In (2010), the UK/US remake of the Swedish film Let the Right One In.

In 2011, she played Ann Sliger in the crime thriller Texas Killing Fields. Later in the same year, she played Isabelle in Martin Scorsese’s Hugo, a 3D film adaptation of The Invention of Hugo Cabret.

In 2012, she featured in the Tim Burton film Dark Shadows, a remake of the soap opera, playing the role of Carolyn Stoddard, a rebellious teenage daughter.

In 2013, she reprised her role as Hit-Girl in the sequel Kick-Ass 2. The same year, she appeared in a short segment in the film Movie 43 and played the title character in Carrie, a remake of the 1976 film, directed by Kimberly Peirce.

From March 25 through April 27, 2014, Moretz made her Off-Broadway debut in The Library, directed by Steven Soderbergh. 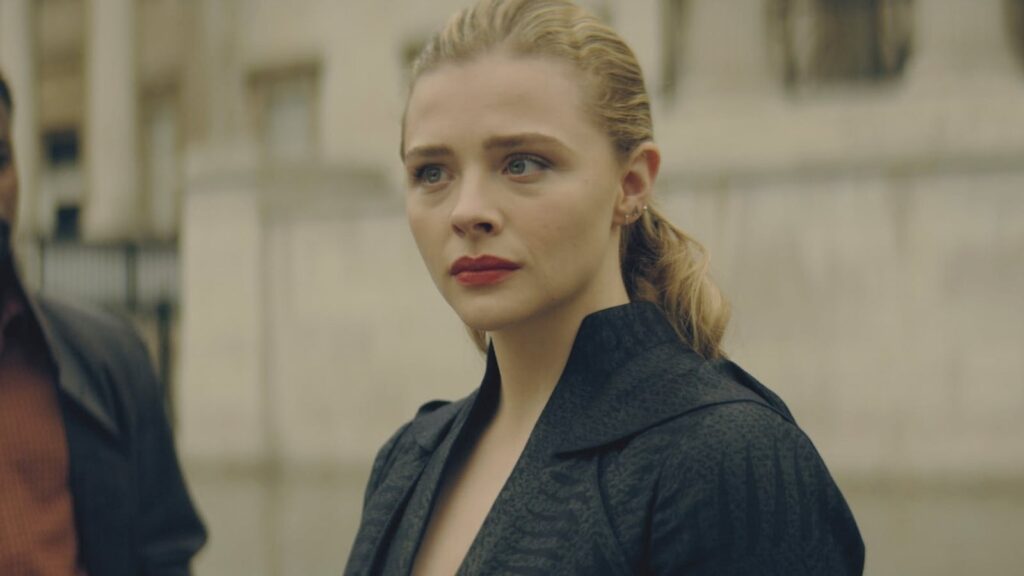 In 2016, she appeared in the film Neighbors 2: Sorority Rising, the sequel to Neighbors; and headlined the drama film Brain on Fire, based on the memoir Brain on Fire by Susannah Cahalan.

In 2017, she co-starred again with Ansel Elgort, in the crime drama November Criminals. Later in the same year, she starred in the comedy-drama I Love You, Daddy, directed by Louis C.K. which had its world premiere at the Toronto International Film Festival, where it received negative reviews from critics.

In 2018, Chloë co-starred in the drama film The Miseducation of Cameron Post opposite Sasha Lane and Forrest Goodluck revolving around a teenage girl who is sent to a conversion camp. Later she appeared in the horror film Suspiria, a remake of the 1977 film of the same name directed by Luca Guadagnino which had its world premiere at the Venice Film Festival in September 2018.

In 2021, she appeared in the live-action/animated film Tom & Jerry, directed by Tim Story; Shadow in the Cloud, a horror-thriller directed by Roseanne Liang, and the sequel The Addams Family 2. She signed on for a role in Mattson Tomlin’s first film as director, Mother/Android, and appeared in the Amazon Prime Video series The Peripheral. 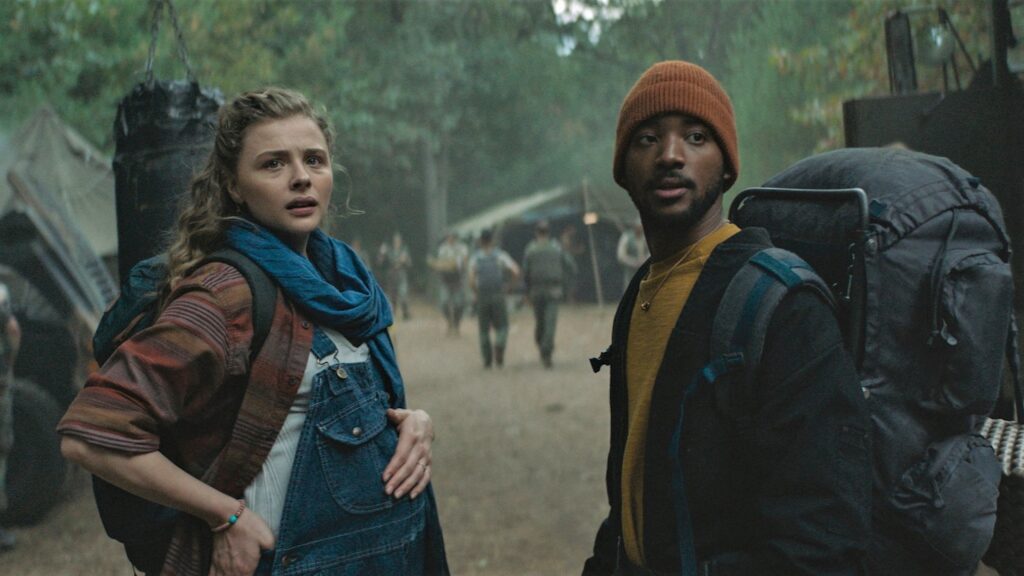 Chloë completed her graduation at the National Institute of Dramatic Art. She also attended The McDonald College. 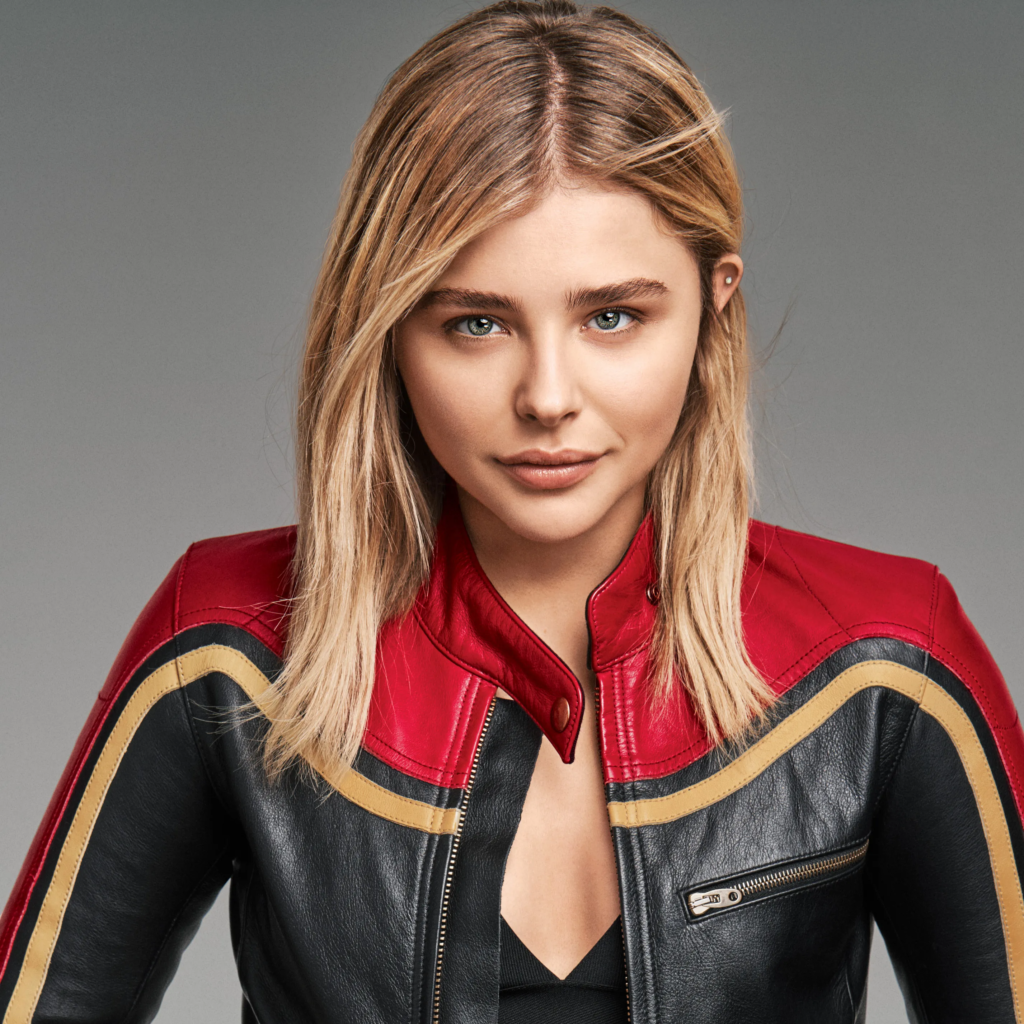 Chloë has a net worth of approx. $9 million. 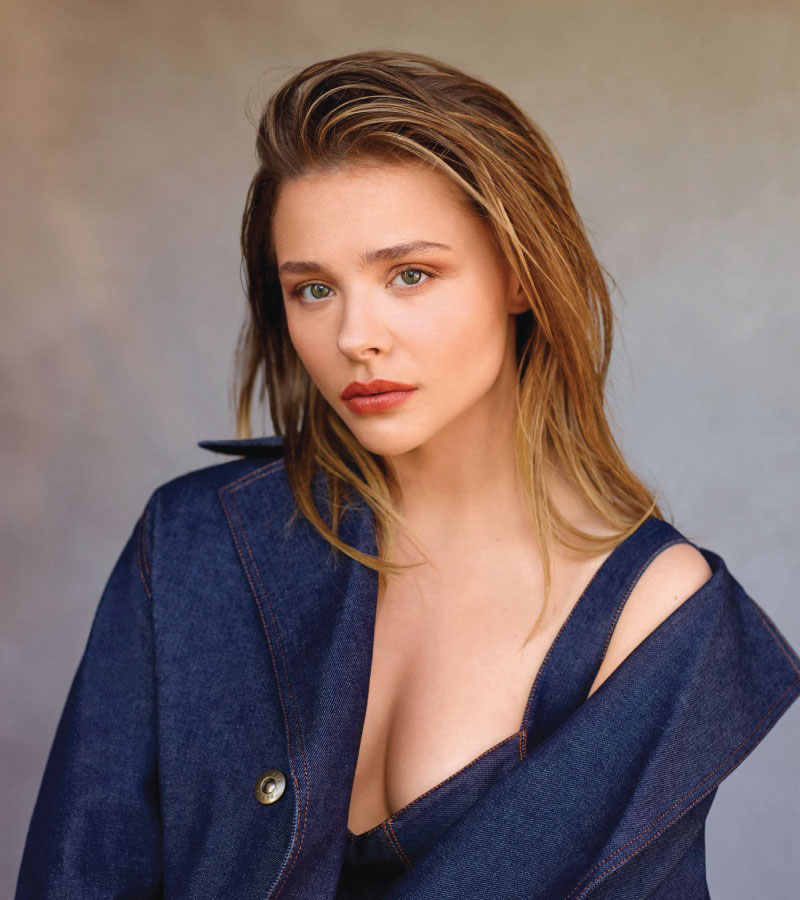 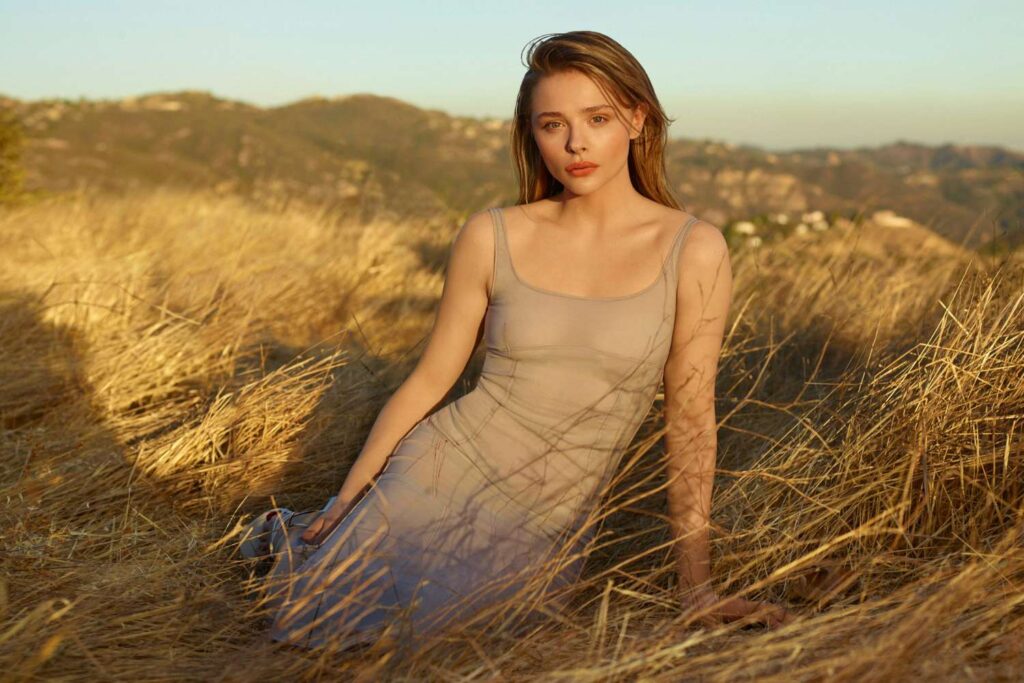