Aman Gupta is an Indian businessman who is the Co-founder and Chief Marketing Officer (CMO) of boAt. The boAt is a leading technology brand in India. He is also a shark in the Indian television show Shark Tank India. 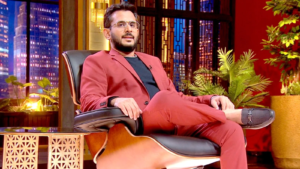 Aman Gupta was born on 4th March 1982 in New Delhi, Delhi, India. He belongs to a Baniya family. His father’s name is Neeraj Gupta, he is the director at Advanced Telemedia Pvt. Ltd., and his mother’s name is Jyoti Kochar Gupta. Aman has a brother Anmol Gupta and a sister Neha Gupta. 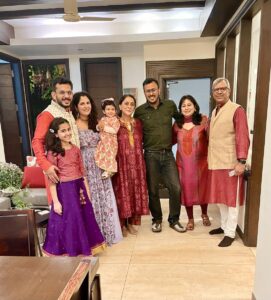 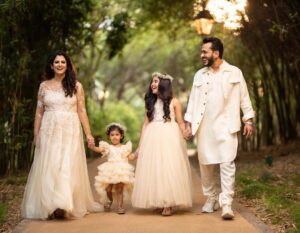 In 2003, Aman began his career as an assistant manager at Citibank. In 2005, along with his father founded a company Advanced Telemedia Pvt Ltd.

In 2011, he joined KPMG International Limited as a Senior Management Consultant (Strategy Services Group). Later in 2012, he switched to the company HARMAN International and worked as a Director in Sales. In 2014, he became the Co-Founder of the company Imagine Marketing India.

In 2016, he co-founded the electronic company boAt along with his business partner, Sameer Mehta. The first product made by his company, boAt, was an Apple charging cable and charger. It became the largest-selling product on Amazon.

In 2020, he did freelance for the company Internet and Mobile Association of India as a Chairman D2C Council. 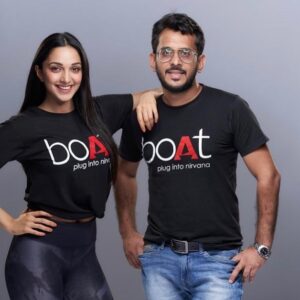 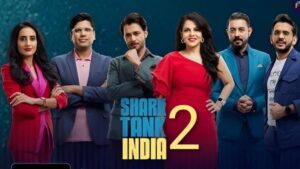 Aman Gupta completed his schooling at Delhi Public School, R. K. Puram, New Delhi. Later, he completed a Bachelor of Commerce (Hons) from Shaheed Bhagat Singh College, from 1998 to 2001, Chartered Accountant, Accounting and Finance from The Institute of Chartered Accountants of India from 1999 to 2002, M.B.A. in General Management and Marketing as an Exchange Student at Kellogg School of Management from Indian School of Business from 2010 to 2011, and M.B.A. in Finance and Strategy from Northwestern University – Kellogg School of Management, in 2011. 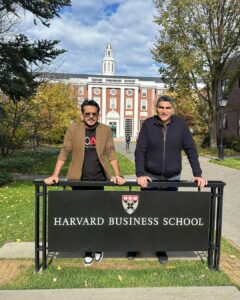 Aman Gupta has a net worth of over Rs 700 crores. 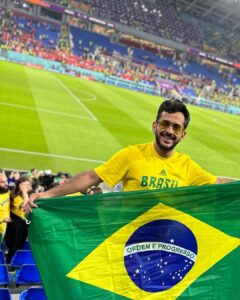 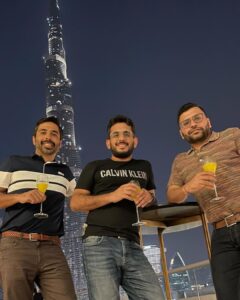