The Tata group has planned to invest $90 billion in India by 2027. Tata has decided to invest in new industries like mobile parts plants, semiconductors, electric vehicles, batteries, renewable energy, and e-commerce.

Tata’s new investment shows its new strategy whose main aim is to focus on the domestic market than the International market where it has lost its money. According to some reports, Tata has decided to invest 77 percent of its investment in India. 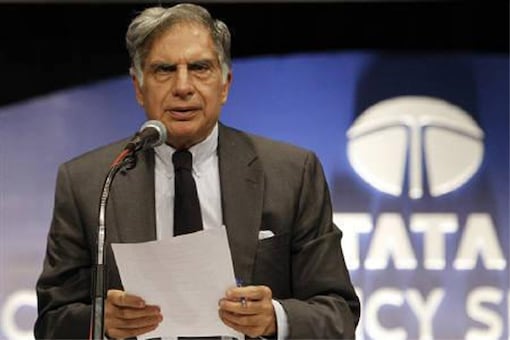 Tata Group Chairman N Chandrasekaran said that there is a global opportunity for global companies to build supply chains based in India. The Group will invest $18 Billion per year, and if all goes according to the plan then these new-technology businesses could grow from one-fourth percent of Tata’s employed capital to 50 percent by 2027.

Tata has already done an early-stage talk with Taipei-headquartered Wistron to set up a joint venture to build iPhones in India. The Tata group may acquire a stake in the Indian unit of a Taiwanese OEM (original equipment manufacturer).

Earlier this month, Tata Power announced to set up 450 electric vehicle charging points on 350 national highways in the country and plans to have over 6,500 charging points by FY2023.

Chandrasekaran has announced that Tata Power has decided to invest Rs 75,000 crore for free energy over the next five years. Out of the total capital, Rs 10,00 crore will be spent for the total expenditure in the current financial year (FY2023), taking it to Rs 14,000 crore.

Tata Power is also trying to achieve its renewable energy targets and added 707 MW of renewable energy capacity in FY2022. Chandrasekaran said that this has increased our clean and green portfolio to 34 percent of the total capacity. The company has a target to increase it to 60 percent in the next five years.