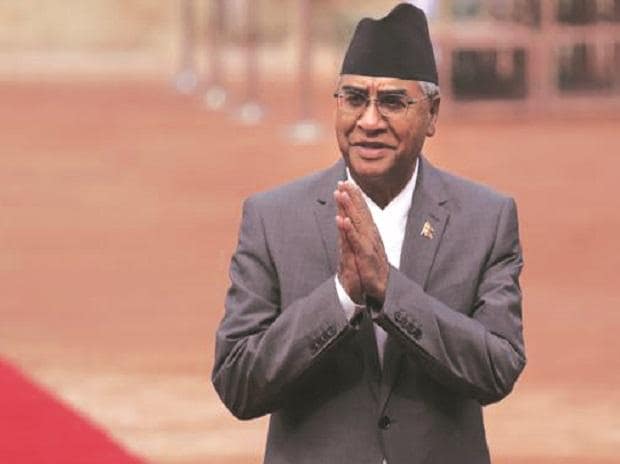 He was born on 13th June 1946 in Ashigram, a remote village in the Dadeldhura district of far-western Nepal. He is married to Arzu Rana Deuba who is a politician and the former Member of the Legislature-Parliament of Nepal. They have a son, named Jaiveer Singh Deuba who is also an active politician. Jaiveer is a political science graduate from a British University. 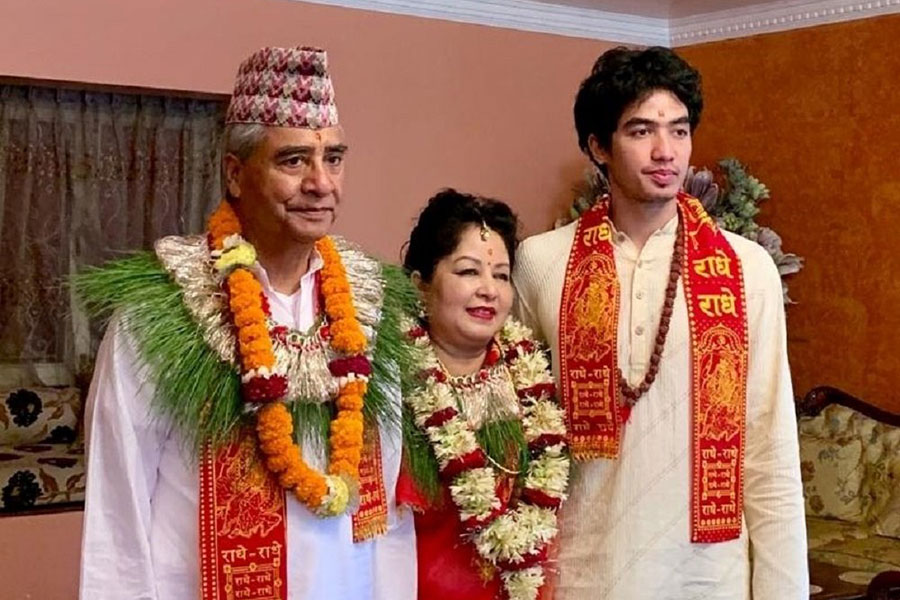 During the 1960s and 1970s, he was jailed intermittently for nine years for working against the Panchayat system.

He was arrested by King Gyanendra after the 2005 coup d’état but he was released by Supreme Court in February 2006. The Supreme Court declared his arrest unlawful. 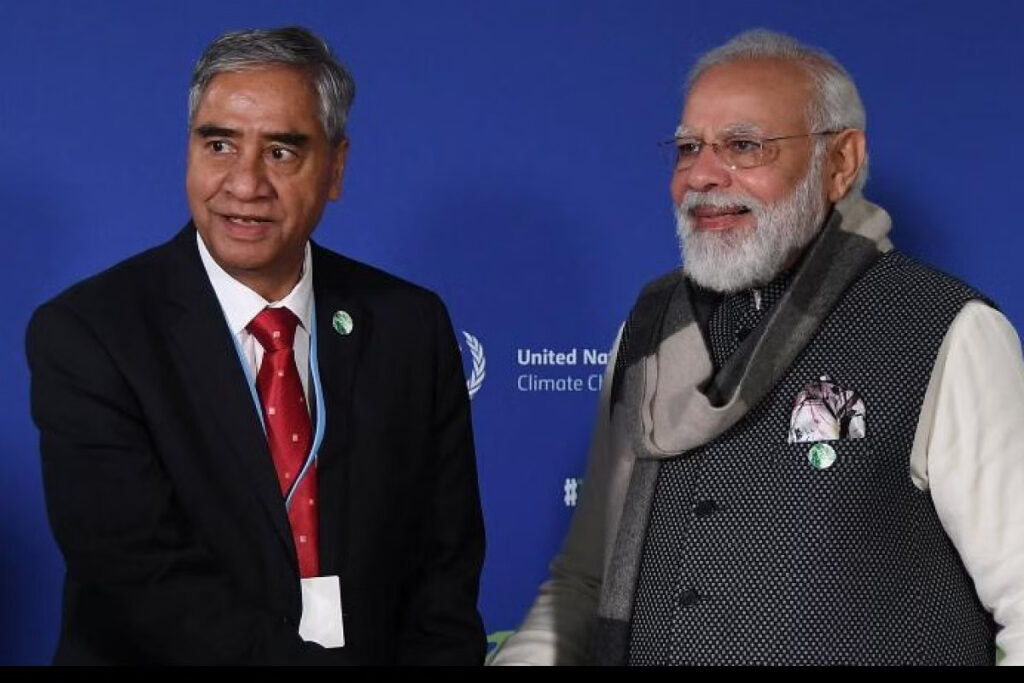 He started his political career as a student. He co-founded the Nepal Student Union, a student wing of the Nepali Congress. From 1971 to 1980, he served as president of the student wing. In 1991, he was elected to the House of Representatives from Dadeldhura 1 House of Representatives from Dadeldhura 1. In 1995, he was appointed as the Prime Minister by the Supreme Court and led a coalition government. After Girija Prasad Koirala resigned from his Prime Minister’s post. Deuba defeated Sushil Koirala to become the parliamentary party leader of the Nepali Congress. On 26th July 2001, he was appointed Prime Minister for a second time.

In October 2002, King Gyanendra took over the democratically elected Government led by Sher Bahadur. After two other governments in two years, Deuba was reappointed as prime minister by King Gyanendra on 4th June 2004. In September 2007, Deuba dissolved his splinter party and rejoined the Nepali Congress. During the constitutional election of 2008, he was nominated as the Nepali Congress candidate but was defeated by Pushpa Kamal Dahal of the UCPN (Maoist).

In 2016, Deuba was elected as the president of the Nepali Congress at the party’s 13th general convention after the death of Sushil Koirala. In August 2016, Deuba struck a deal with Pushpa Kamal Dahal to lead a rotational government led by the CPN (Maoist Centre) and the Nepali Congress for nine months. On 13th July 2021, he was appointed as the Prime Minister by President Bhandari by Article 76 (5) of the Constitution of Nepal. 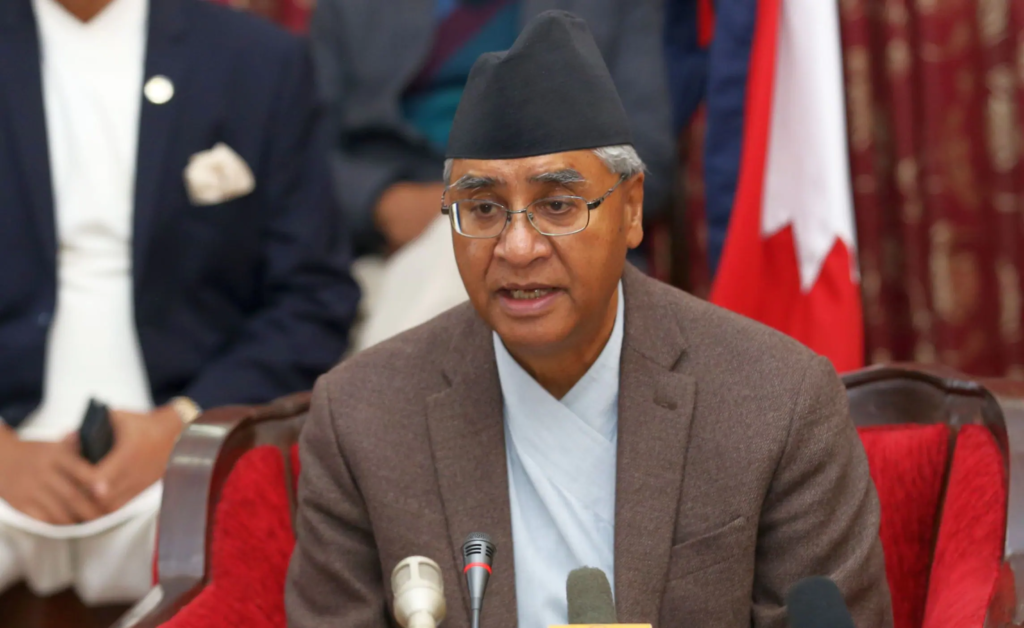 He completed his primary education at Asigram Primary School and secondary education at Mahendra Higher Sec. School and Sitaram Higher Secondary School in Doti. After completing his schooling, he enrolled in Tri-Chandra College for higher education. In 1989, he registered at the London School of Economics (LSE) under the research fee category. In 1990, he left the school. 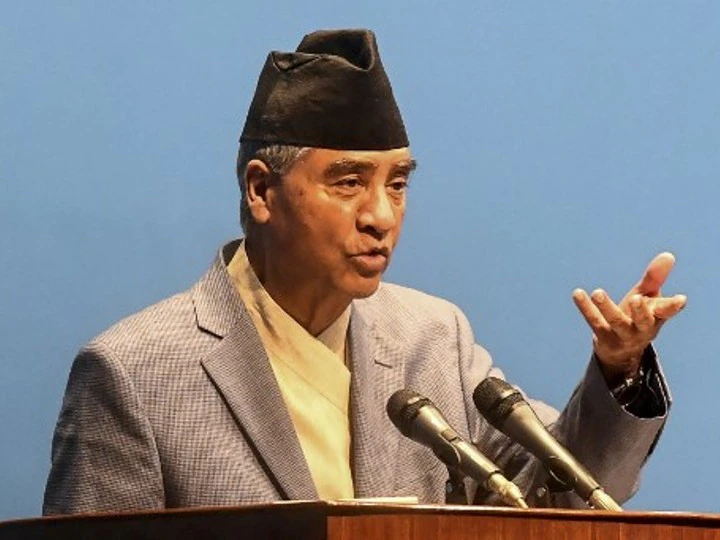 According to some reports, he has a net worth of $2 million.