Sakshi Shrivas is an Indian Software Engineer, Actress, Social Media Influencer, and Belly dancer. She took part in MTV Splitsvilla X4 season 14 as a contestant. She also works as a software engineer. 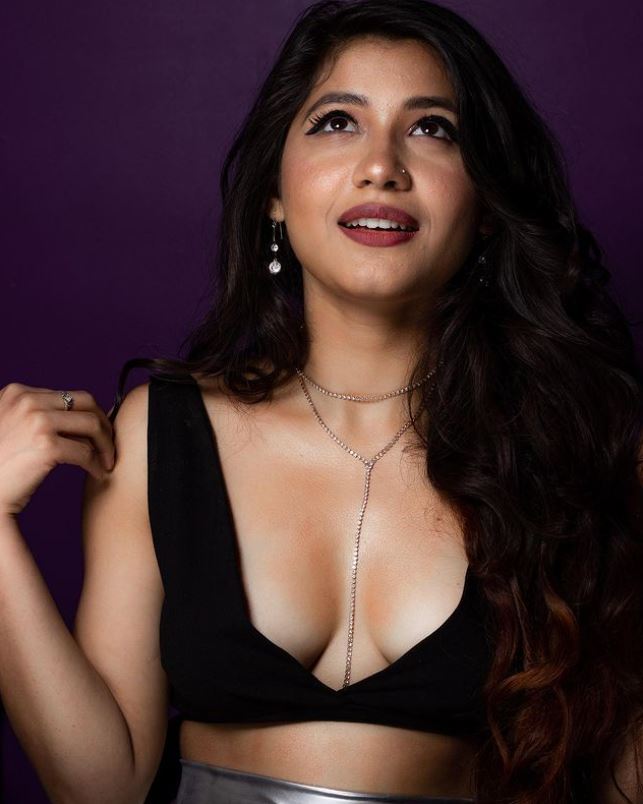 Sakshi Shrivas was born on 24th November 1999 in Jhansi, Uttar Pradesh, India. Her father’s name is Rajendra Kumar. Her mother’s name is Neeta Shrivas. She has three sisters – Kavya Shrivas, Manali Shrivas, a certified makeup artist, and Pratima Shrivas, a licensed Zumba Instructor and Yoga Practitioner. During her college days, she was a part in many plays. She moved to Gurugram, Haryana to join a theater. 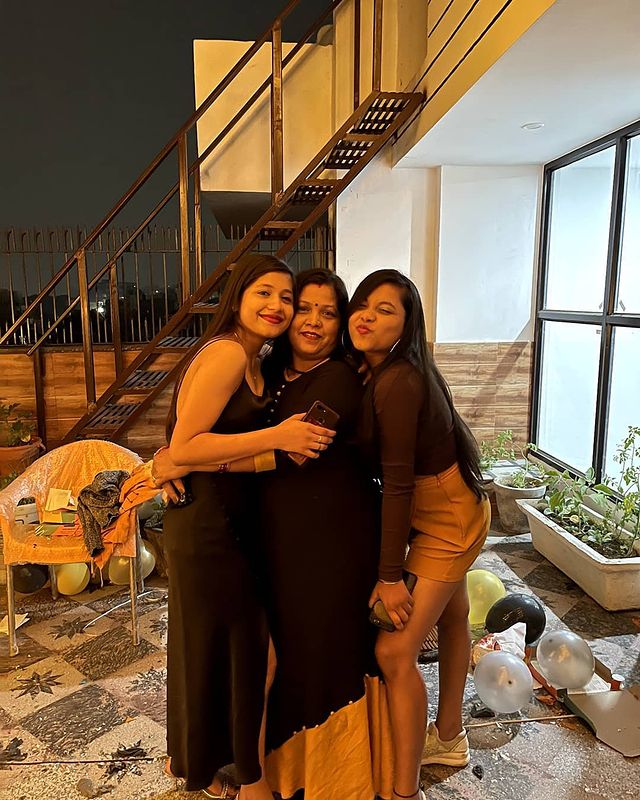 Since her college days, she was passionate about acting. She joined theatre groups and gave many theater performances in plays like Bhoot aur Bhootni, Black Ball and Andha Yug.

In 2018, she played the role of a CA aspirant in a short video for Scanner Classes

In November 2022, she joined MTV Splitsvilla X4 as a contestant. 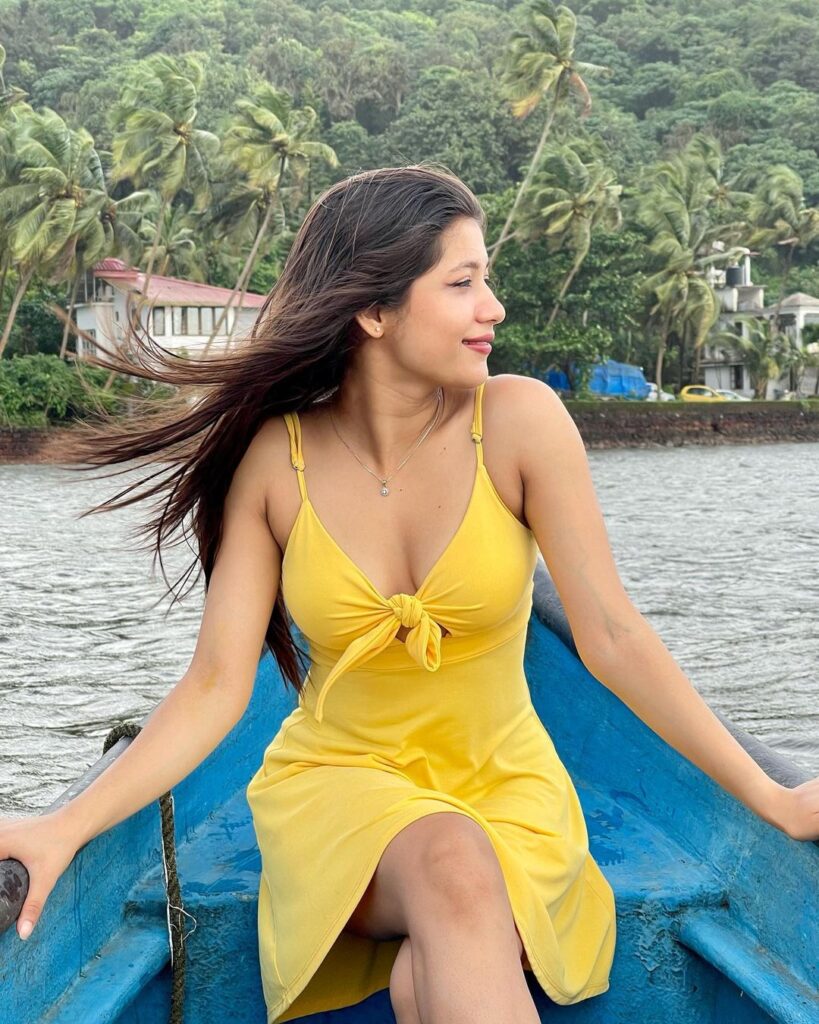 She completed her schooling at Kendriya Vidhyalaya No. 3, Jhansi, Uttar Pradesh. She graduated with a Bachelor of Information Technology degree from the Indian Institute of Technology, Lucknow.

She is currently dating Tara Prasad who is a model, choreographer, and dancer. 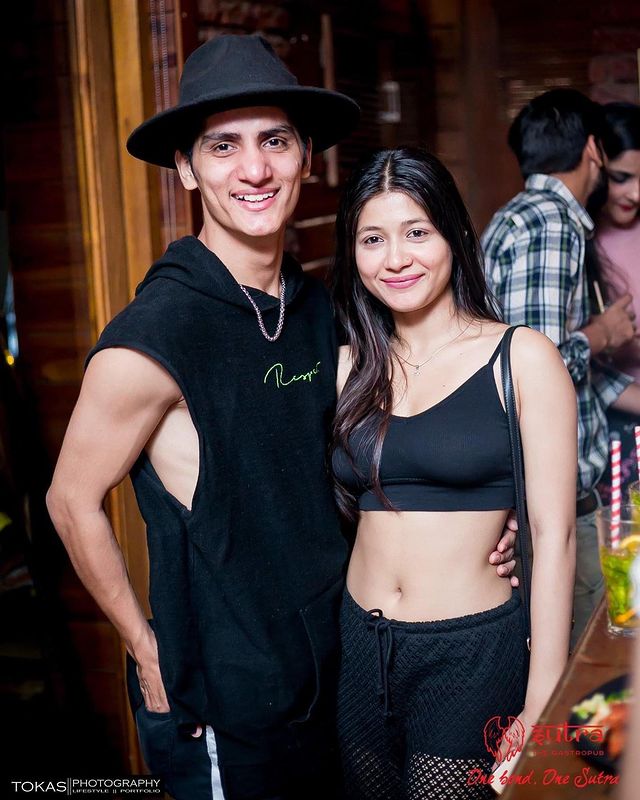 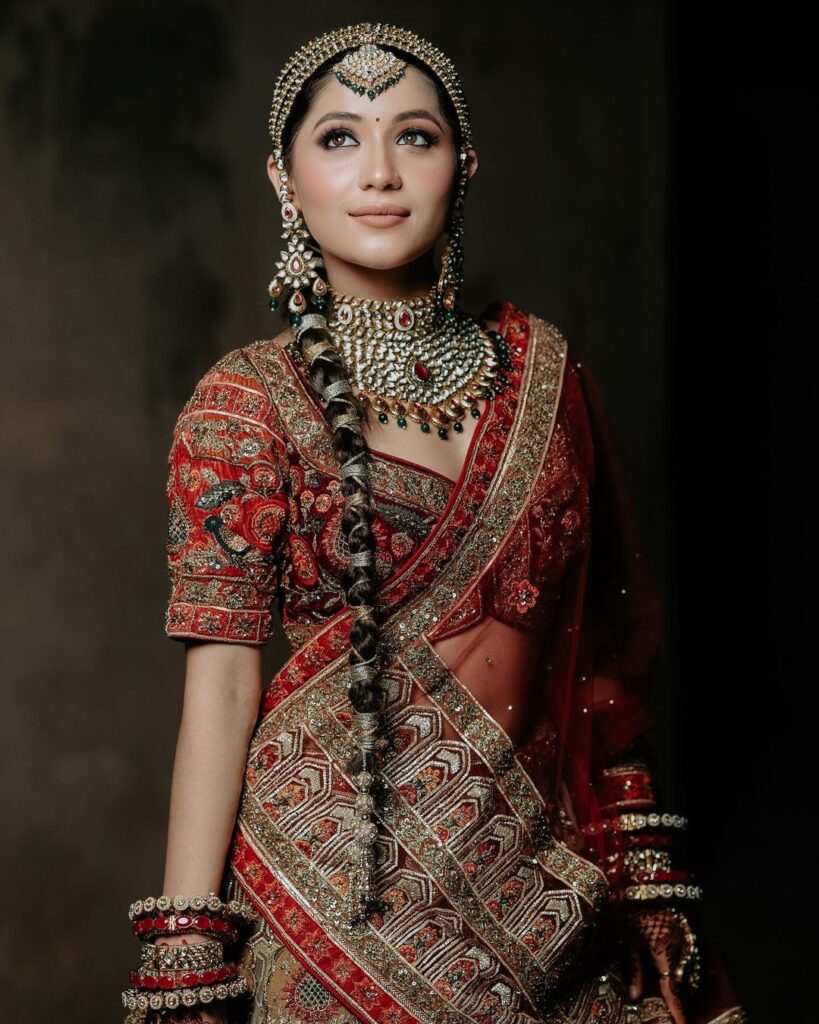