Rehan Ahmed is an English Cricketer. He was born on 13 August 2004 in Nottingham, England. He made his debut for England on 25 July 2021. He was selected for the List A team, Leicestershire in the 2021 Royal London One-Day Cup. Before being selected in List A, Ahmed was named in the County Select XI squad to play against India during their tour of England. 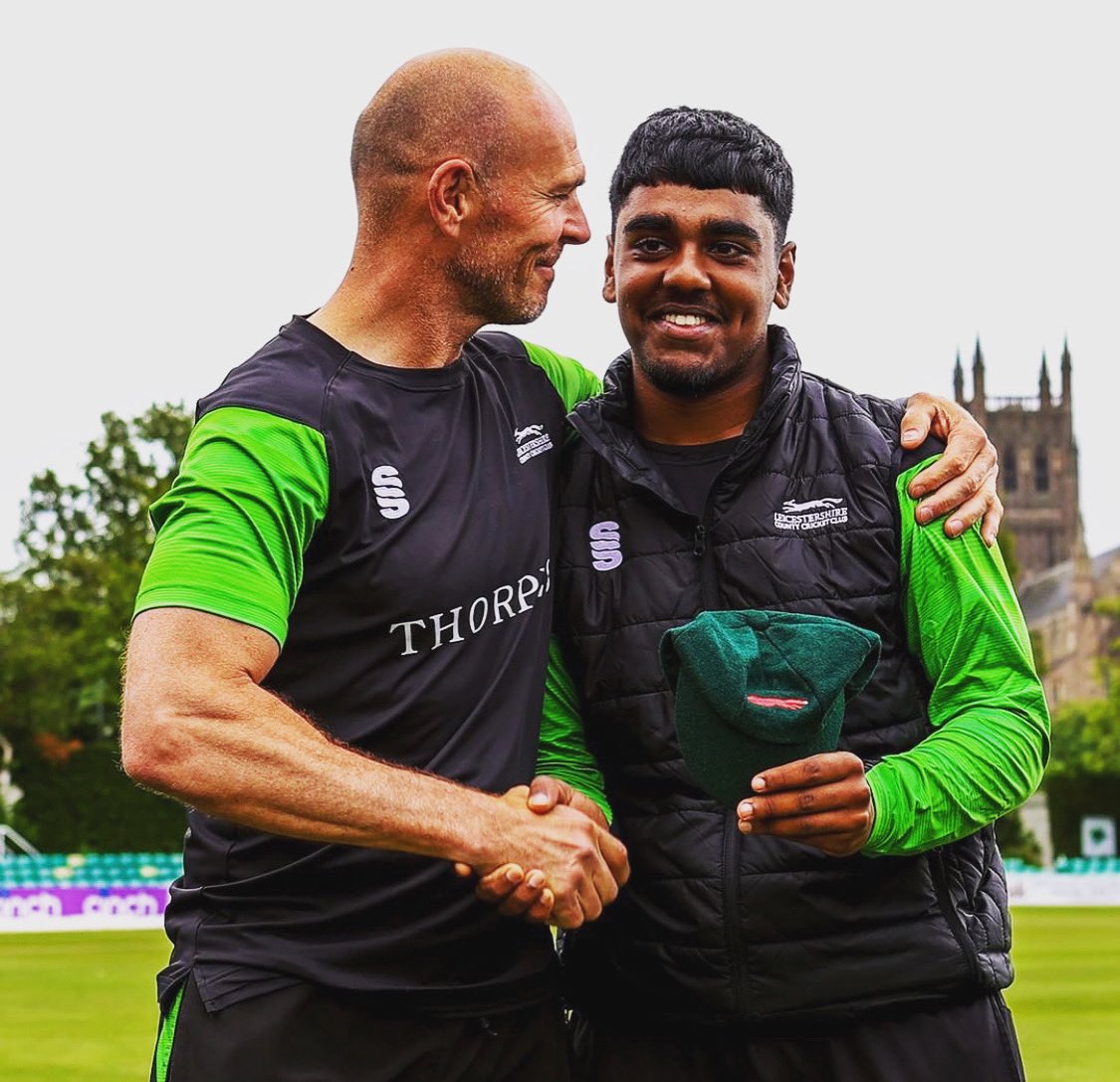 Rehan’s father, Naeem Ahmed was a cricketer. He was born in Pakistan, where he played as a fast-bowling all-rounder, before moving to England.

Ahmed was in the youth set up at Nottinghamshire but left to join Leicestershire in 2017. Aged 13 he was already billed as one of the brightest prospects in English cricket having been invited to bowl at England and West Indies at Lord’s and clean bowling Ben Stokes. 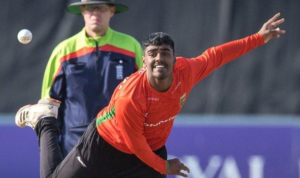 Though Rehan’s parents are from Pakistan, despite this he has a British Passport.