Neetha Shetty was born on 20 June 1986 (age 35 years; as of 2021) in Karnataka, India.  Her zodiac sign is Gemini. She is an Indian television actress. She has starred in the TV series Ghar Ki Lakshmi Betiyann as Gauri, one of the Garodia sisters, and in Kahiin To Hoga as Dr. Archita. 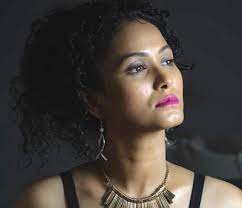 Neetha has played the role of Sanjana in the TV series Mamta, telecasted on Zee TV. She has also acted in Banoo Main Teri Dulhann (as Dr. Shivani), and in Tum Bin Jaaoon Kahaan (as Khushi), both on Zee TV.

In 2018, Neetha starred in the Season 1 of the ALTBalaji’s web series Gandii Baat. 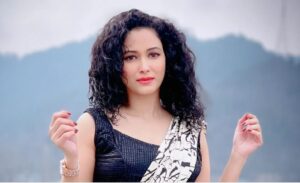 In 2021, she appeared in season 3 of Bigg Boss Marathi as a second Wild-Card entrant.

In 2018, she appeared in the ALTBalaji web series Gandii Baat 1. In which she played the lead role of Gunja. 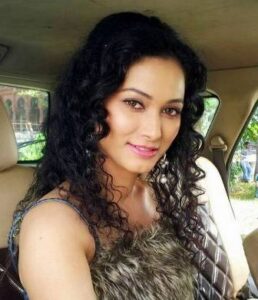 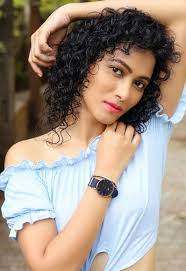 Neetha Shetty belongs to a Hindu family. Her father’s name is Sadashiv Shetty and her mother’s name is not known. She has two sisters named Nidhi Shetty and Nisha Shetty. She has one brother, Suraj Shetty who is younger to her. 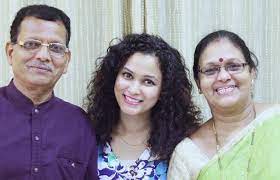 On 24 June 2008, she married Sachin who is an Artist – Music & Dance. The information about their children is not known. 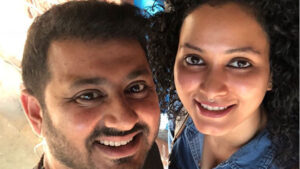 Some Interesting Facts About Neetha Shetty