Mahima Gupta is an Indian actress, dancer, and model, who works on web series and TV shows. She has appeared in Gandi Baat 6 and Charmsukh. She is very active on social media. Here, she posts regular pictures for her followers. 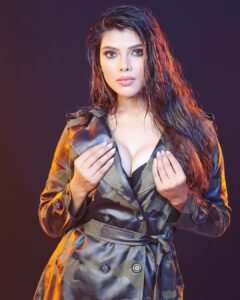 Mahima was born on 16th September 1996 in Bhopal, Madhya Pradesh, India. She belongs to a Hindu family. Her father’s name is unavailable, and her mother’s name is Sunita Gupta. 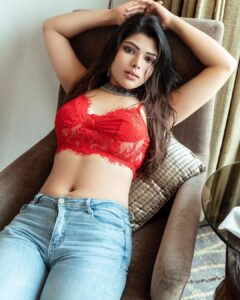 Mahima began her career as a model. She did many modeling photoshoots. In 2016, she made her Bollywood debut in the romantic comedy film Fuddu.

In 2019, she was seen in the Ullu web series Charmsukh Degree Wala Teacher. 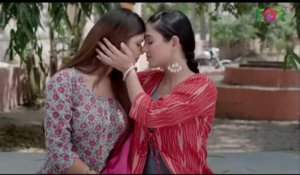 She is currently single and focusing on his career. 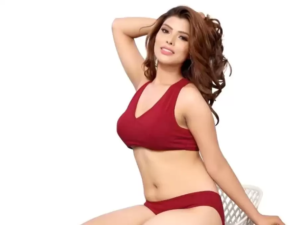 She has a net worth of around ₹90 lakhs. 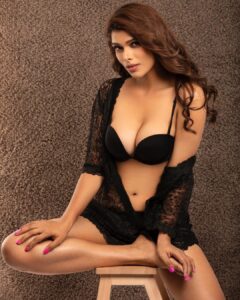 She completed schooling at Kenam English High School. She has completed a Master of Social Work (MSW) at Awadhesh Pratap Singh University in Madhya Pradesh. 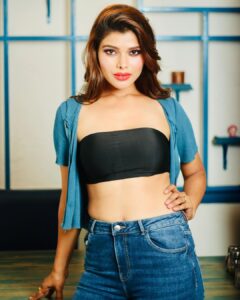 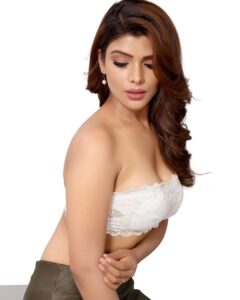