Kashish Ratnani is an Indian Actor, Model, Fashion designer, and social media influencer. She took part in Supermodel of the Year Season 2 and MTV Splitsvilla X4 season 14 as a contestant. 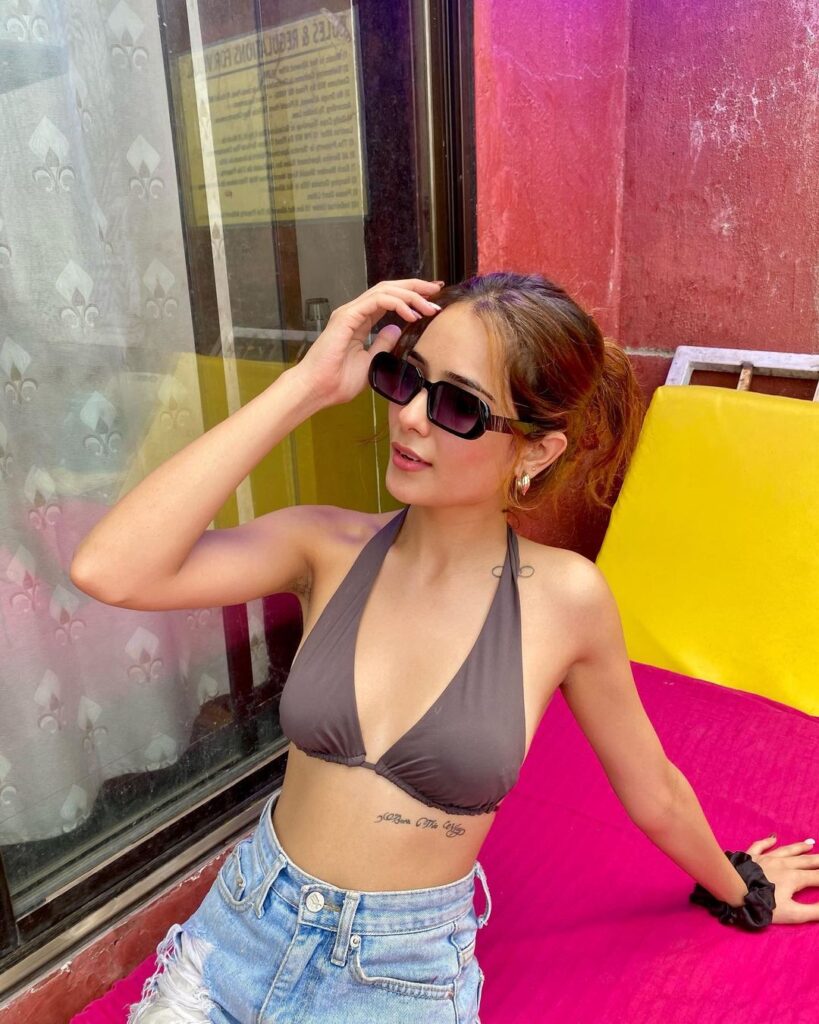 Kashish Ratnani was born in 2000 in Mumbai, Maharashtra, India. Her father’s name is Amrit Ratnani. Her mother’s name is Monika Ratnani. She has an elder brother Nikhil Ratnani. 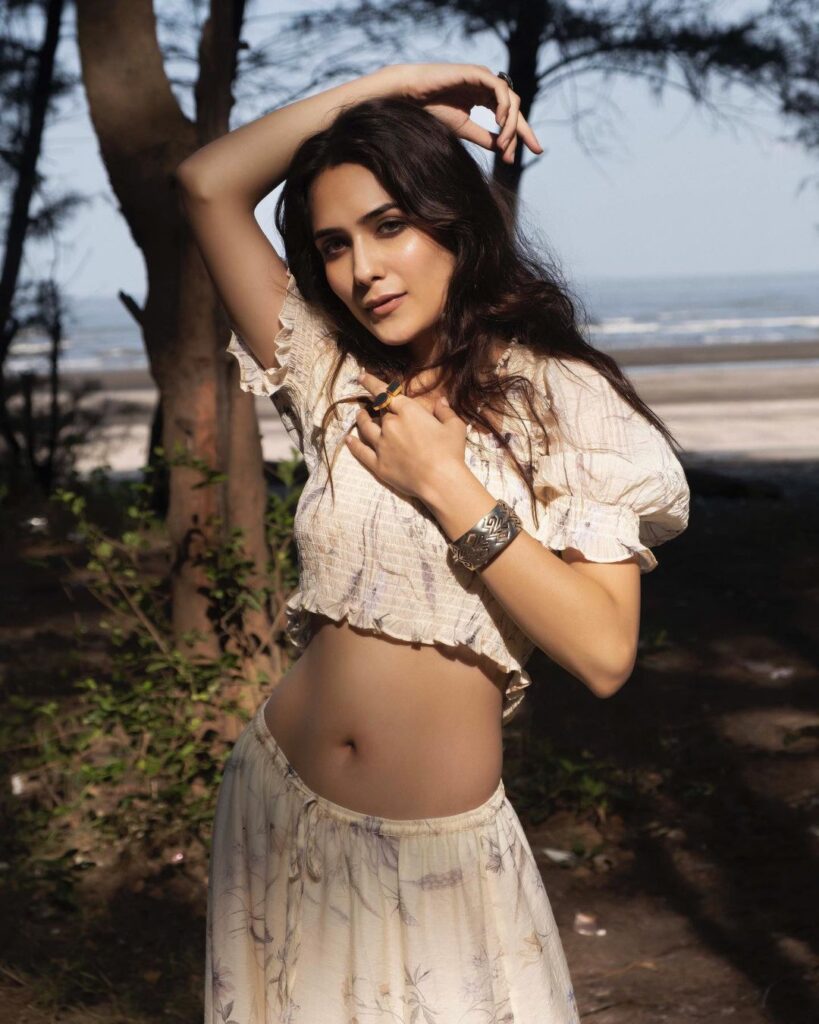 In 2020, she appeared in Tata Nexon’s commercial, alongside the famous Indian cricketer K. L. Rahul. 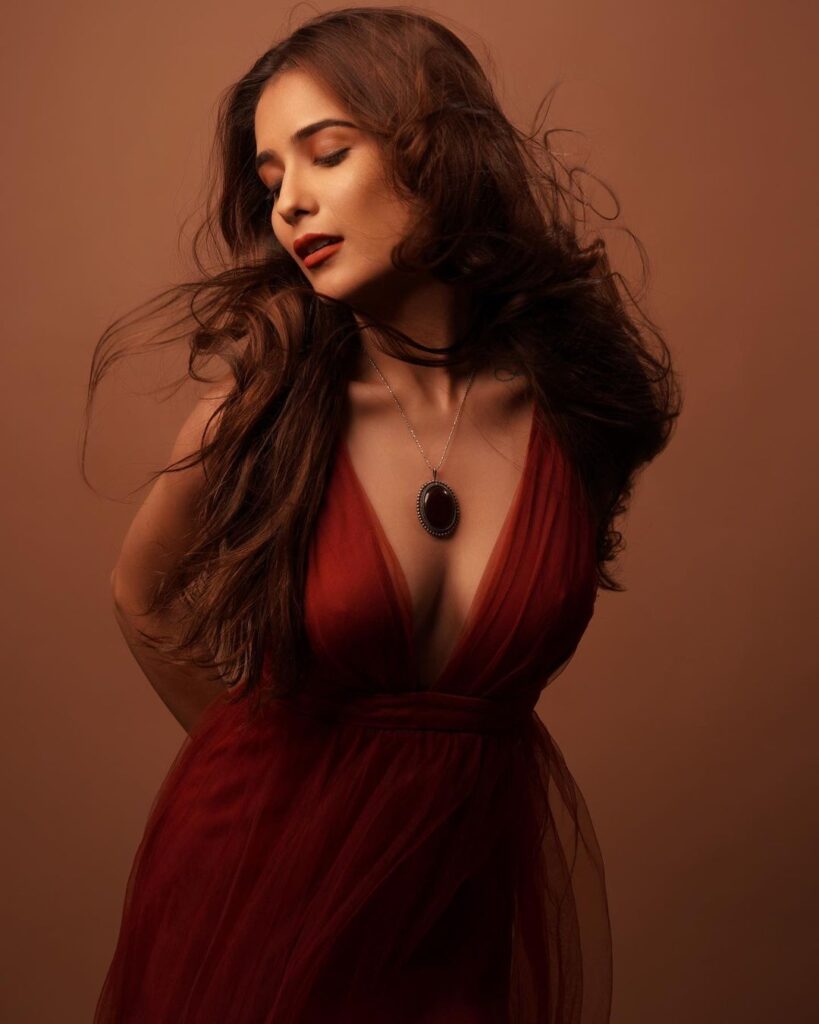 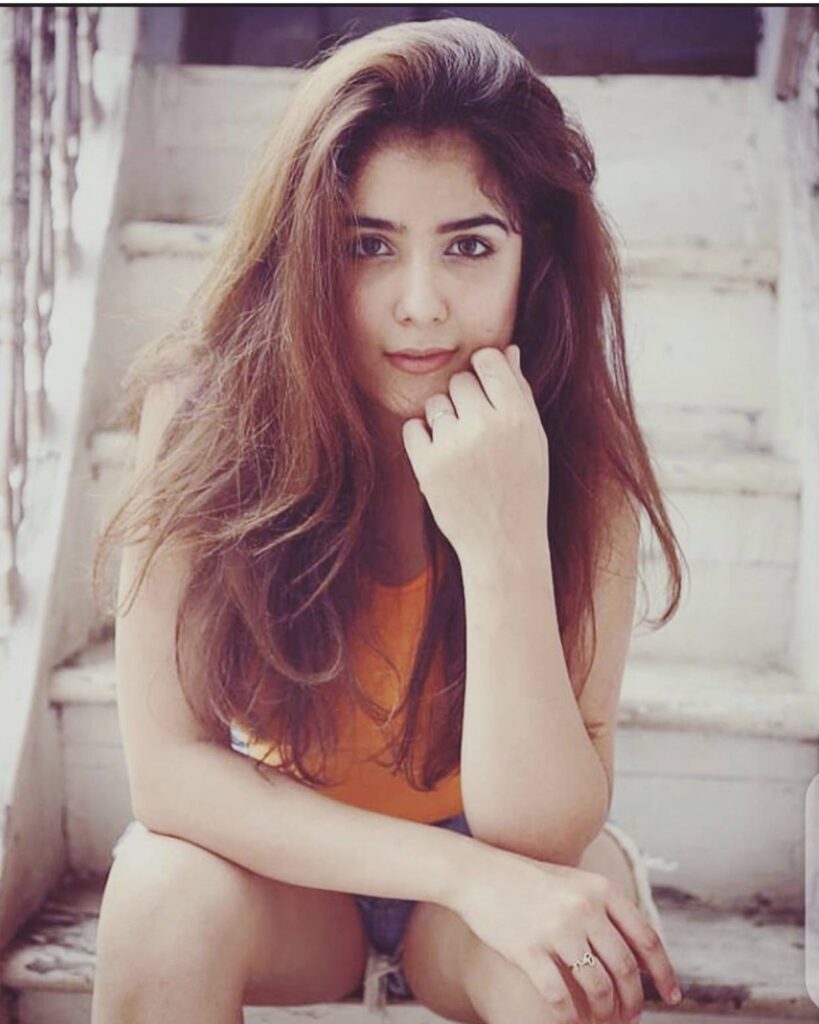 She is currently dating Kartik Gangavne who is an artist. 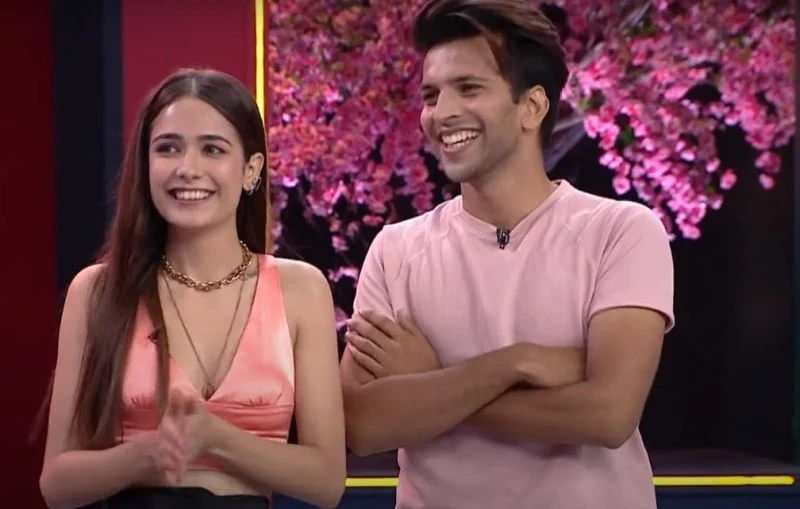